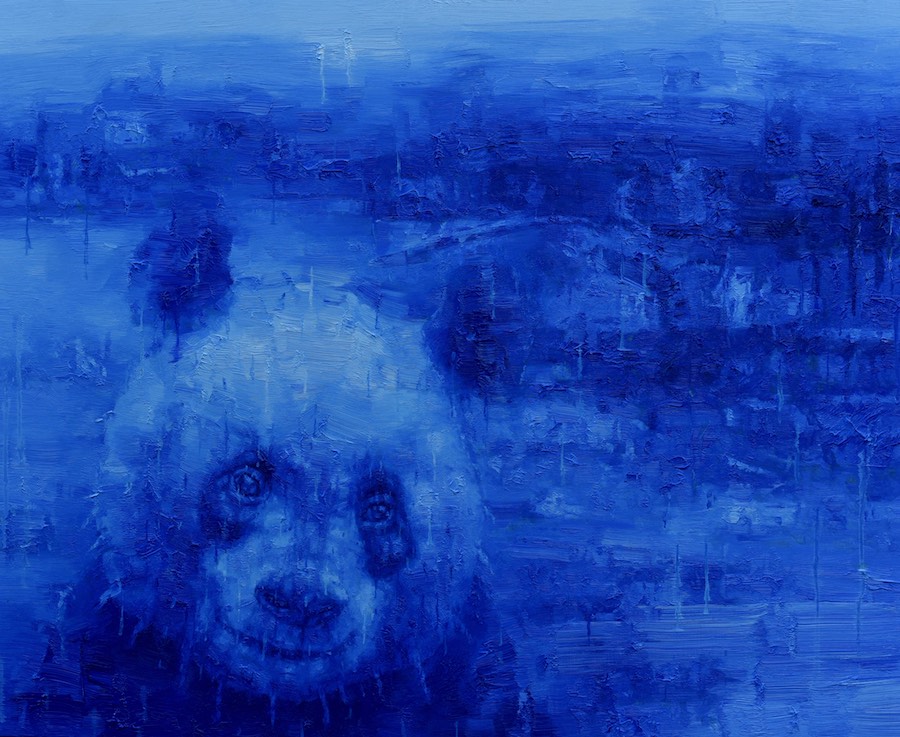 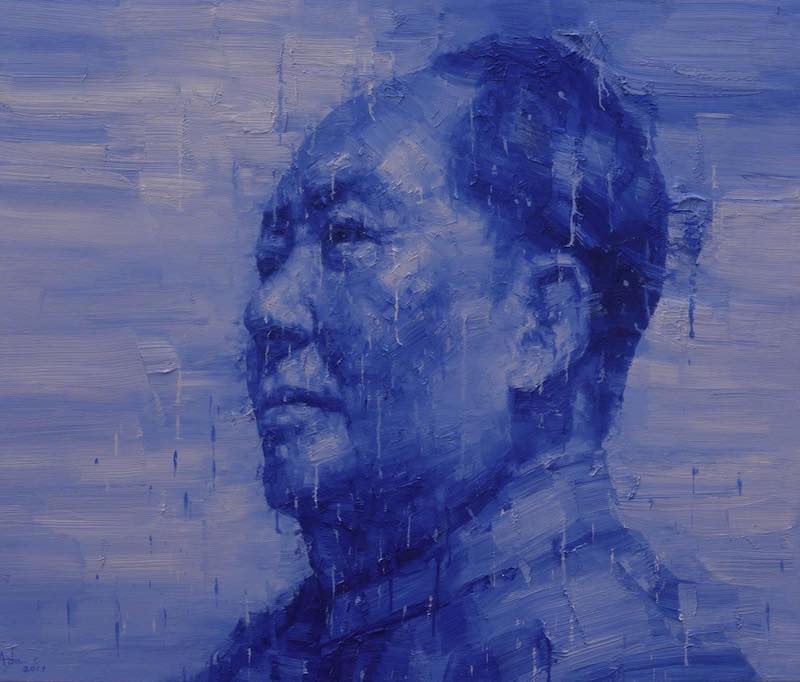 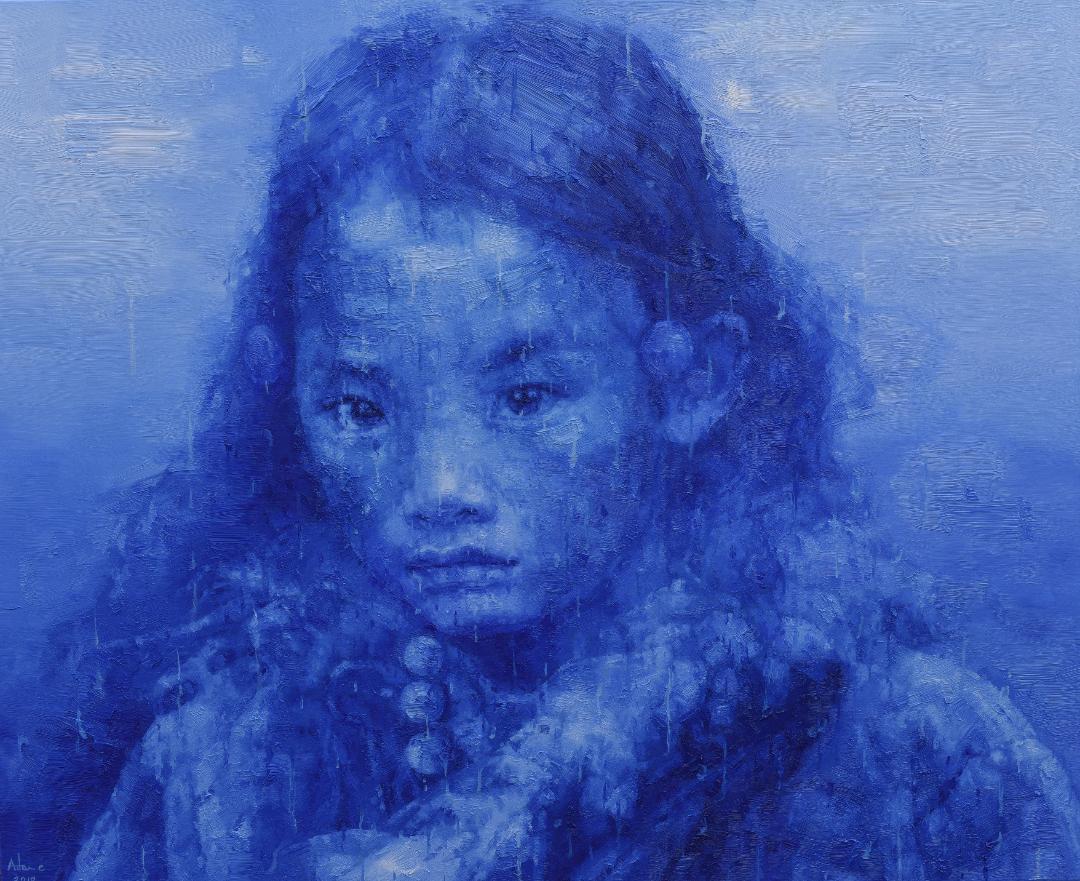 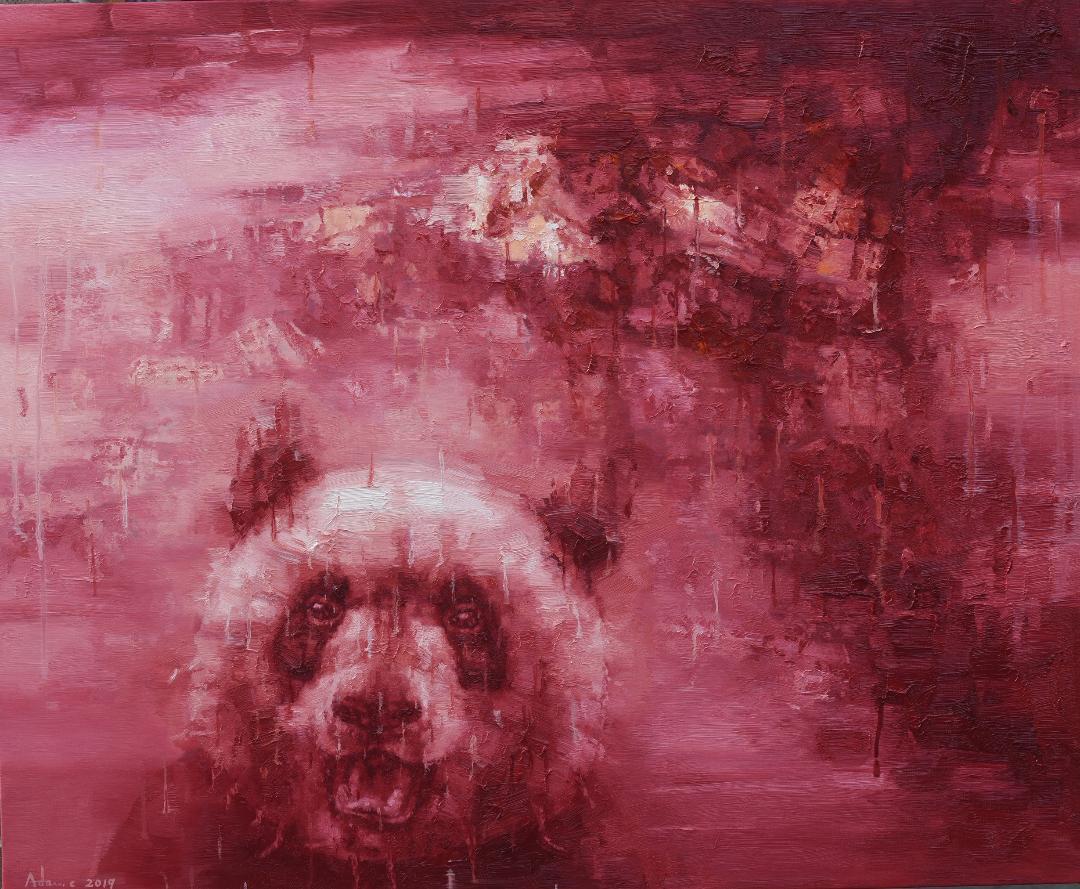 Born in 1960 in Shanghai, Adam Chang is a Chinese-Australian artist who grew up during the tumultuous years of the Cultural Revolution. Chang’s family were merchants, which made them targets of Chairman Mao’s Red Guards. At school, though Chang drew propaganda pictures on the blackboard and copied Mao’s calligraphy following the instructions of his teachers, he was ostracized by his classmates. Nevertheless, amid this political strife, Chang developed a penchant for image-making. During the Reform period of the late 1970s, when China recommenced trading with foreign countries, Chang was exposed to Western art through books that flooded into the country. He spent five years criss-crossing China, carrying his paint box and making en plein air landscapes. In 1988, he enrolled at the Shanghai University Art Institute.

Nearly a decade later, Adam Chang moved to Sydney, where his painted portraits garnered attention. He exhibited in the Art Gallery of New South Wales’ Archibald Prize for Portraiture and Doug Moran Portrait Prize exhibitions. Several of his portraits now hang in private collections as well as at the prestigious National Portrait Gallery in Canberra.

Chang’s enduring passion has been to synthesize Western and Chinese artistic tropes, a path he has pursued stylistically and technically in recent years. Broad areas of paint, often monochromatic, are vigorously applied with brush, rag or palette knife to monumental canvases, which are populated by renderings of iconic Chinese subject matter, such as terracotta warriors, pandas, and Mao Zedong. His recent series of paintings Shan Shui with Pandas (2018– ) are proving increasingly popular at auction. Though they may seem maudlin and nostalgic, a second look at these paintings of China’s national animal reveal commentary on the country’s “panda diplomacy” and growing ambitions for global power. AAP sat down with the artist to discuss the evolution of his work.