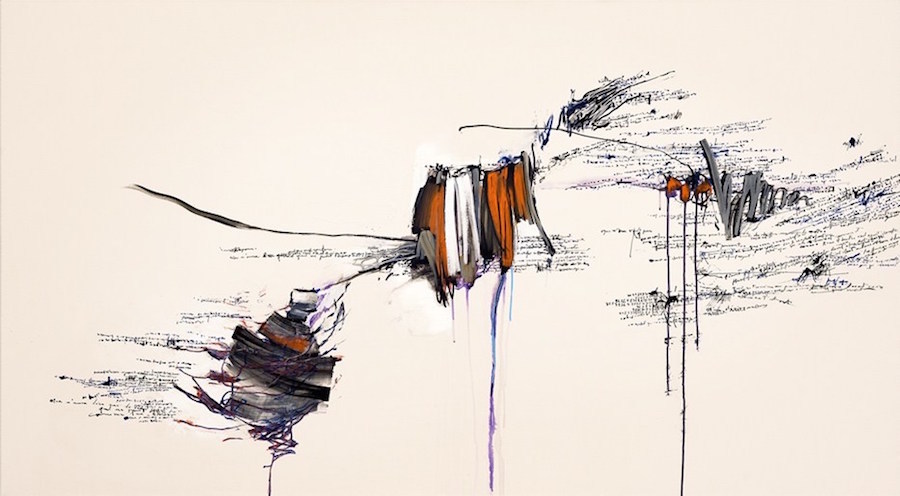 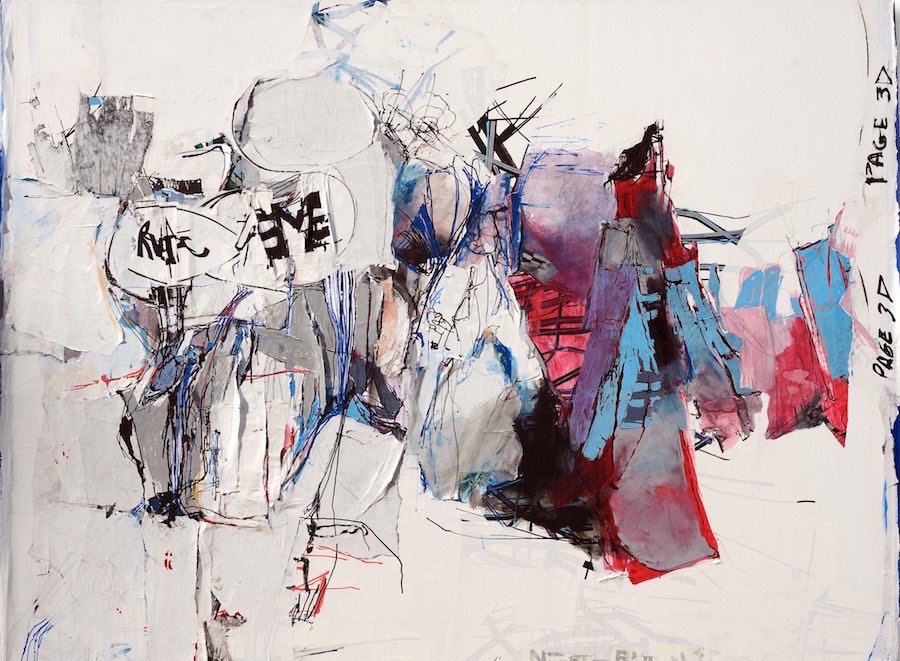 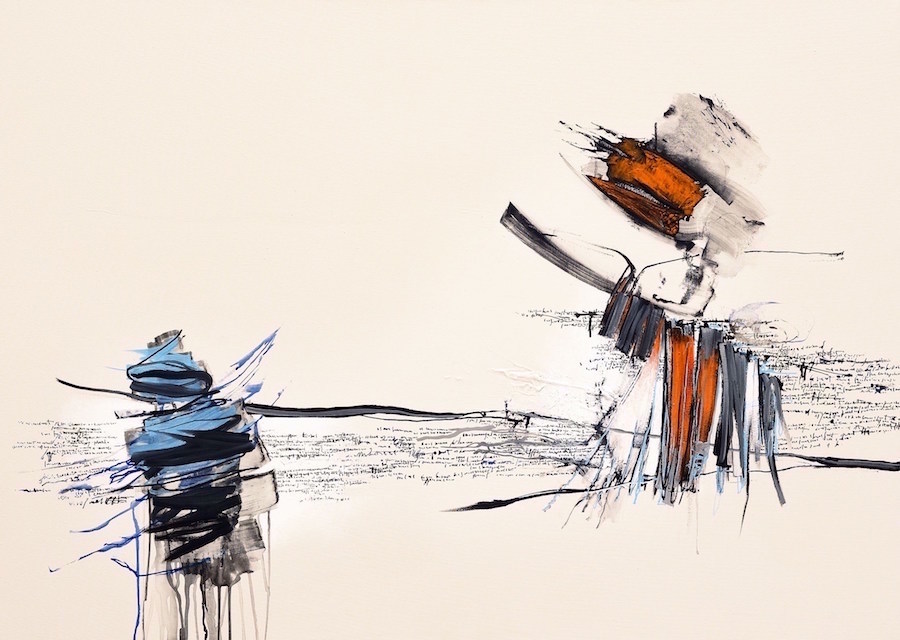 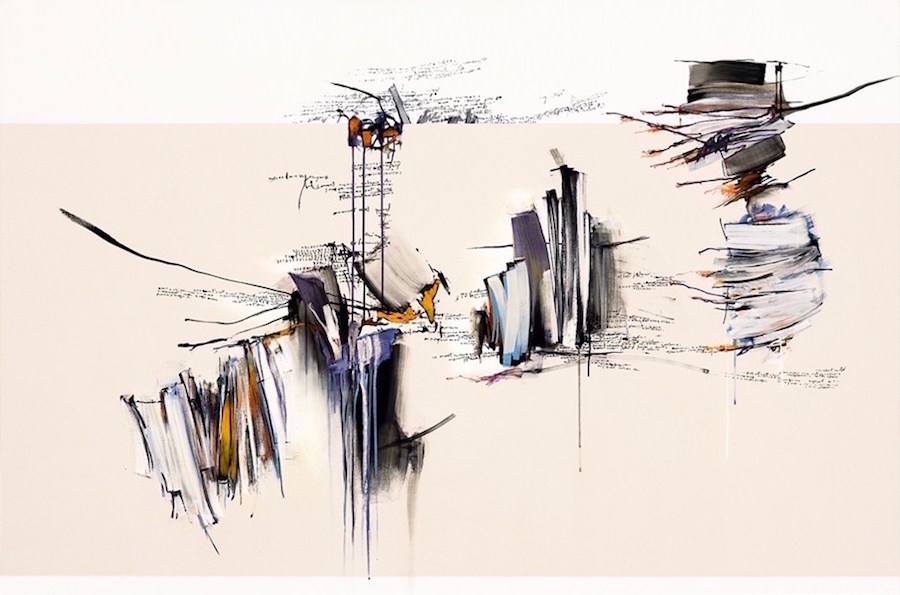 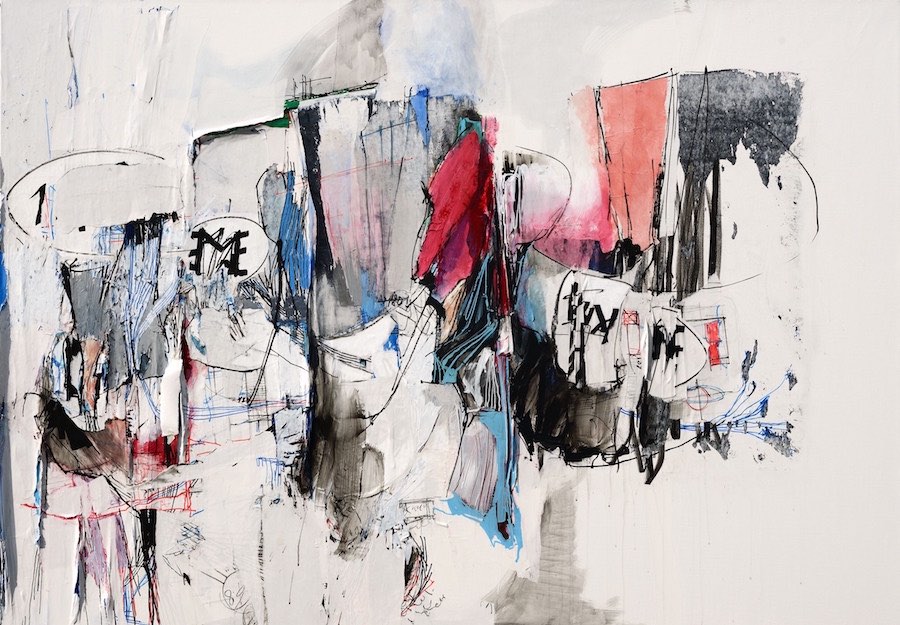 Jean-Philippe (B.1960, Belgium) is a Belgian painter, who lives and works in Brussels. He graduated from the École Nationale Supérieure of Visual Arts of Cambers of 1976 to 1980.

Duboscq started with materiology, using hessian, ungrounded pigments, pumice stone, and sand. At the end of the 1990s, he made a radical change. Structures made of stains, blotches, erasures, and graphs appeared which he sees as a confrontation between different powers. The architecture of his canvasses and drawings appeared to be torn, suspended, but at the same time mobile.

Today, in Jean-Philippe Duboscq's work there is a will to bring pictorial matter as close as possible to physical constraints, to free himself from control and from composition, to leave room for the unexpected. This can be seen both in his fluid and diaphanous backgrounds made from paint runs and absorption and in his brisk and bold writings. His intuitive movements lead him to resistances, to deviations. A kind of distortion of the form of which the subject is painting.

The artist creates a world in bebop tempo, scratched, crossed out, erased with saturated colours, syncopated rhythms, of which the space in perspective opens to an internal light.