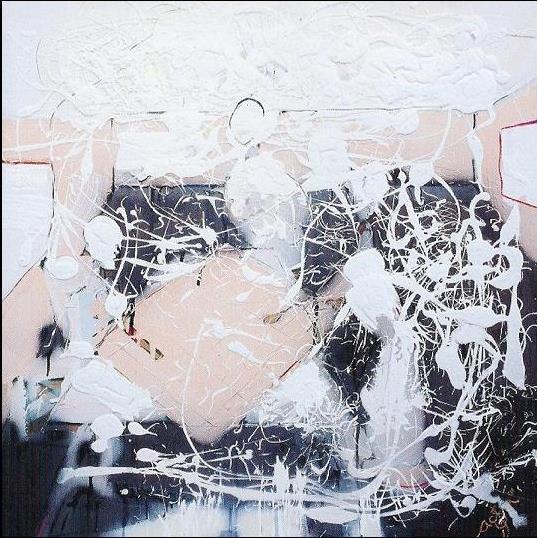 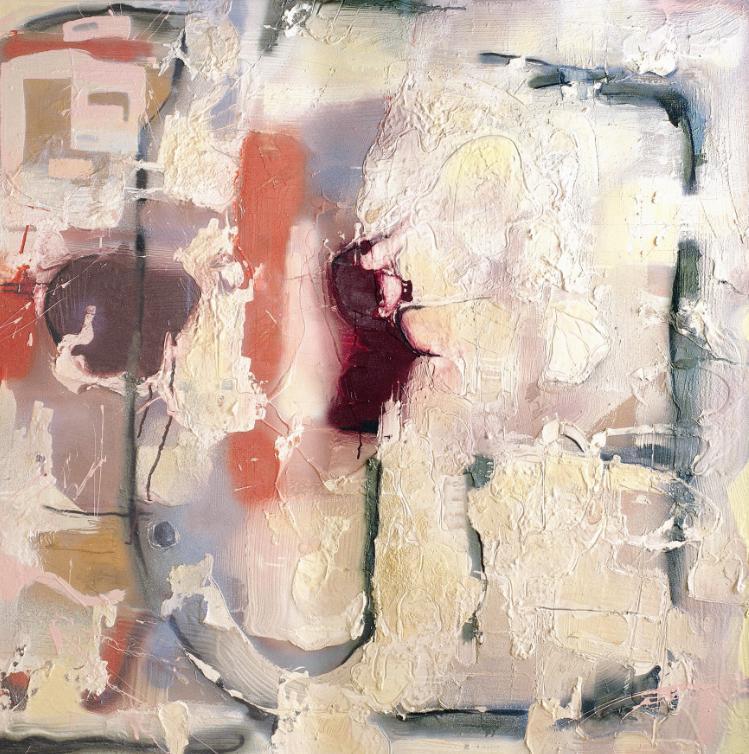 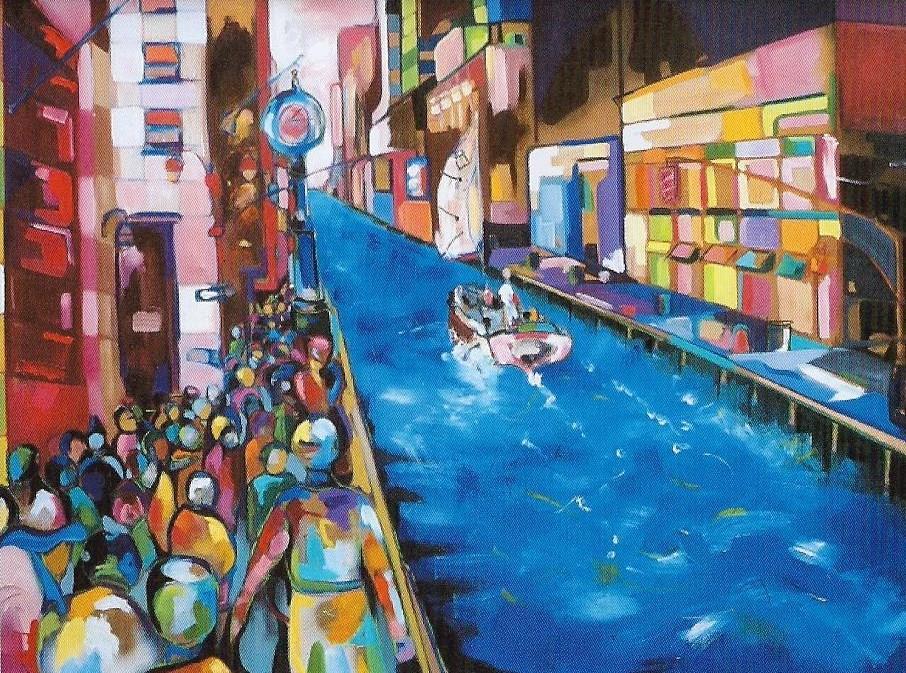 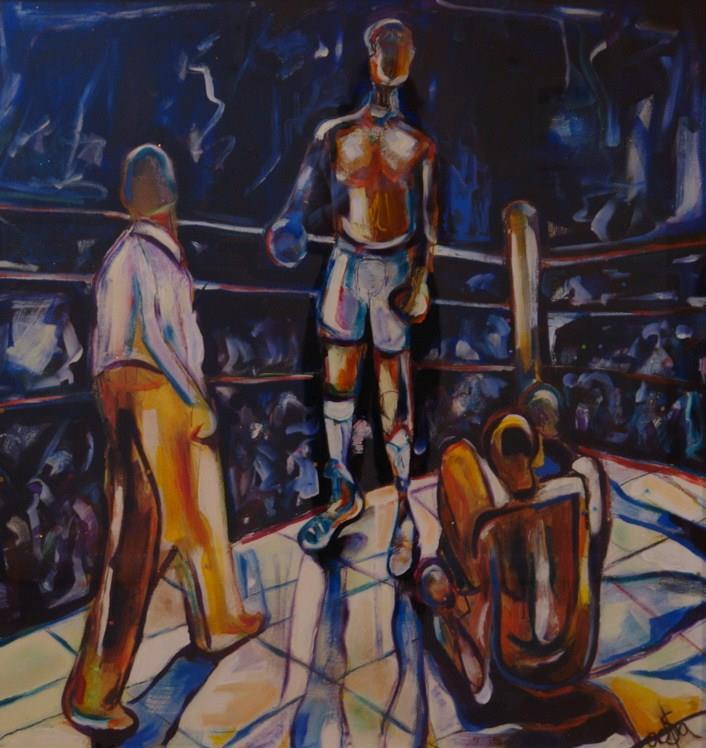 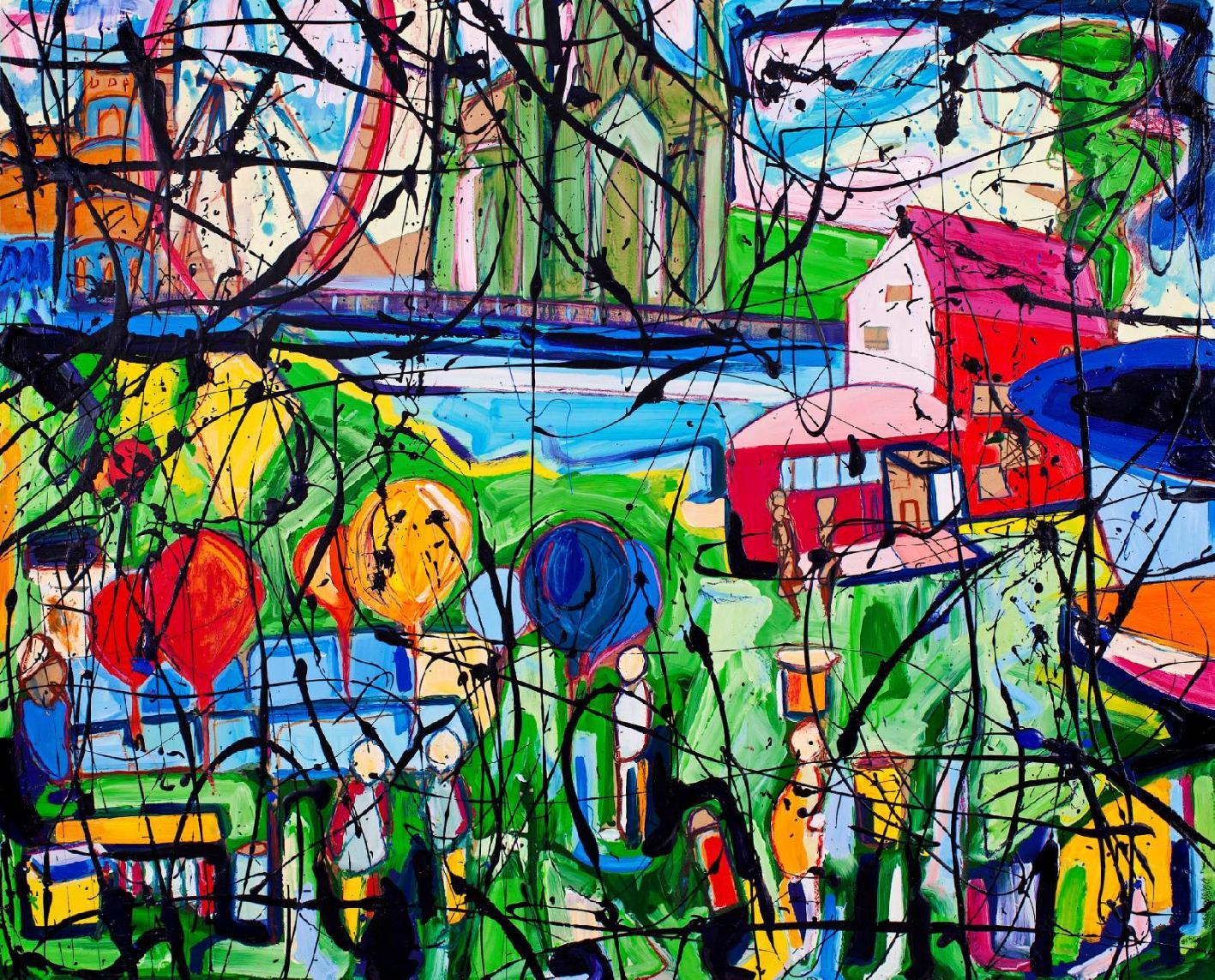 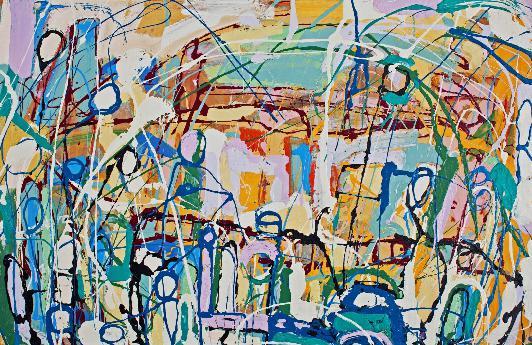 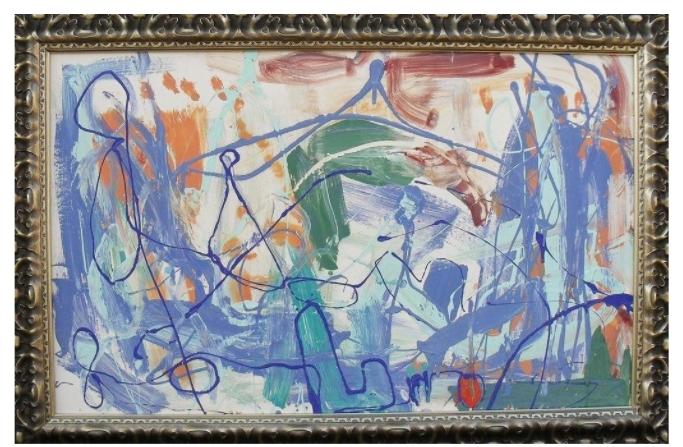 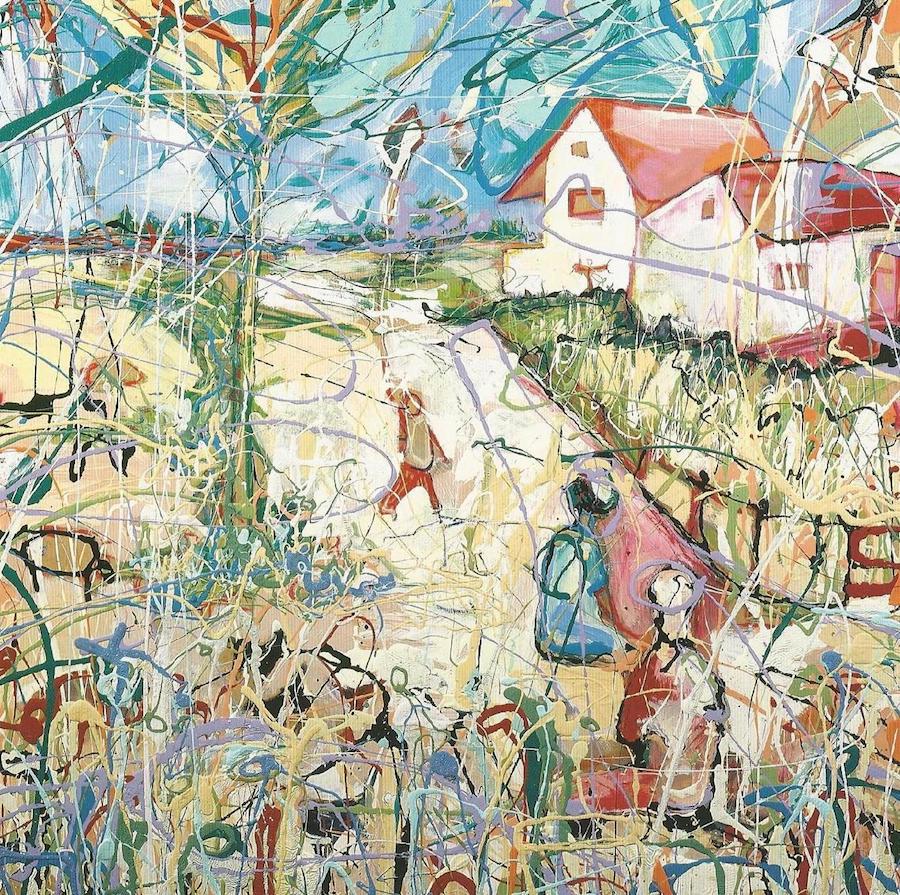 Sacha Jafri is now considered one of the world’s leading young artists. As the youngest artist in the History of Art to be offered a 10yr Retrospective visiting the top Museums of the world and having recently pipped Damien Hirst to Top Spot in auction in London, Sacha has become the first ever artist to be featured on the front cover of both the New York Times + Financial Times, who have recently described him as a ‘Shrewd Investment’. This has since been amplified by his recent Sell-Out World Tour with a lost Andy Warhol collection entitled ‘Jafri meets Warhol’ that visited the top 12 Museums from over 10 countries of the world.

Sacha's work now typically sells for between $250,000-$750,000 with his recent live painting selling in auction at the Islamic Museum in Doha for $1million Dollars. Last year Jafri was awarded as Young Artist of the year in New York and received an award from the UN for his artistic and humanitarian work having personally raised over $14million Dollars from the sale of his work for various charities around the globe.

Jafri was recently commissioned to paint the official 1000 day countdown painting for the 2012 London Olympic Games unveiled by HRH Princess Anne at The Natural History Museum, the Lord Mayor’s Olympic painting at last year’s Gala Dinner, a life size painted Elephant Sculpture commissioned by Disney to celebrate the 10yr Anniversary of The Lion King and launching London’s ‘Elephant Parade’, the official painting to celebrate the unprecedented achievements of Sir Alex Ferguson with Manchester United over the last 25yrs, the huge scale 12metre oil on canvas piece to open the Art Dubai Royal Gala Dinner 2011, a hand-painted TT for Audi, the official F1 Monaco Grand Prix painting commissioned by Prince Albert of Monaco selling for $850,000 as well as the official paintings to celebrate the careers of Sachin Tendulkar, Andrew Flintoff, John Smitt and Muhammad Ali, as well as his much celebrated David Beckham painting, selling in 2009 for $500,000 that was valued this year at $1.4million Dollars.