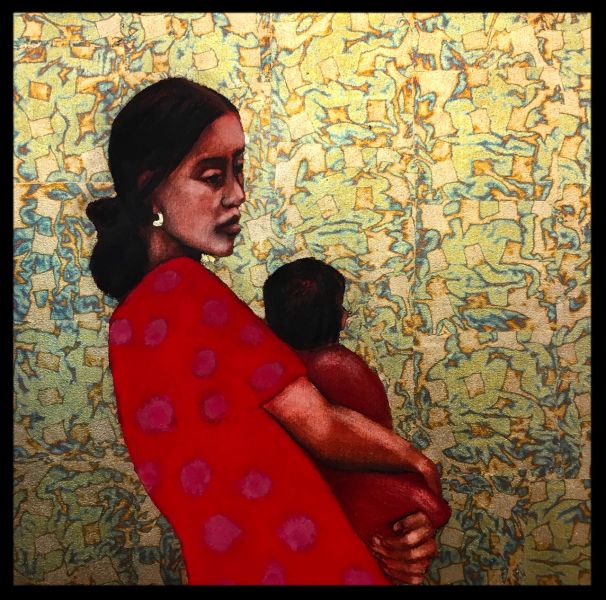 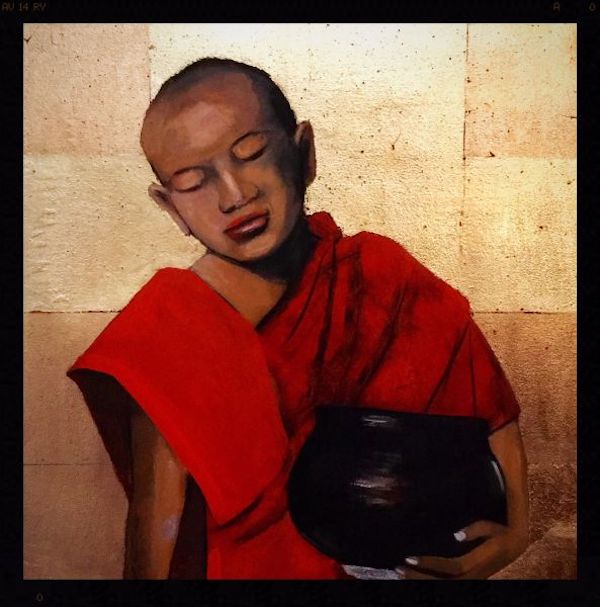 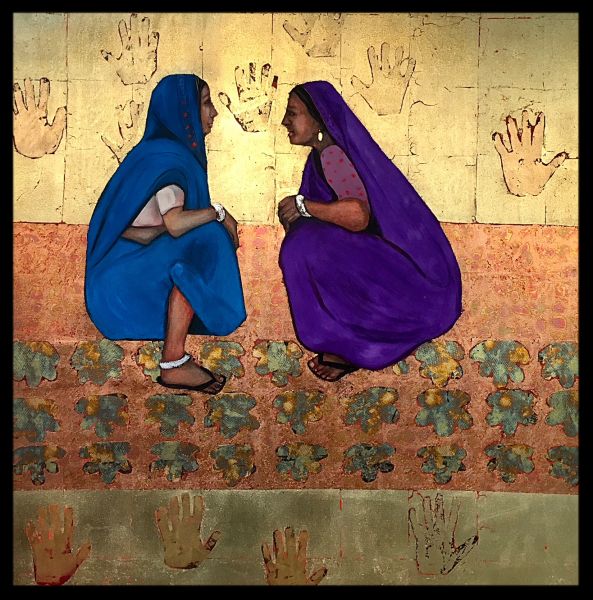 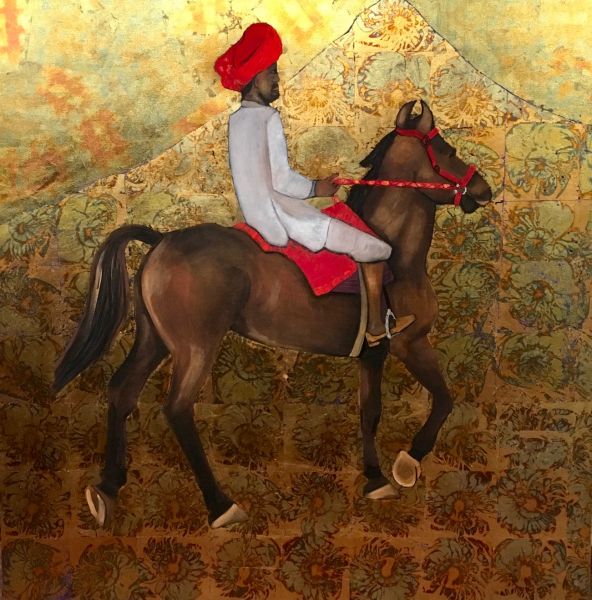 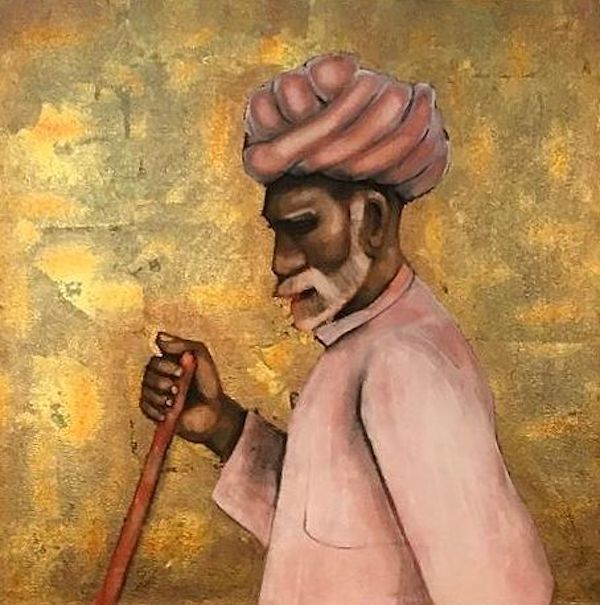 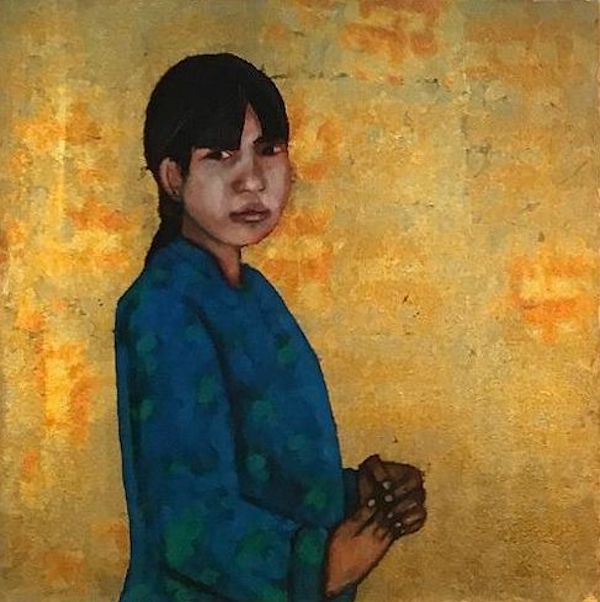 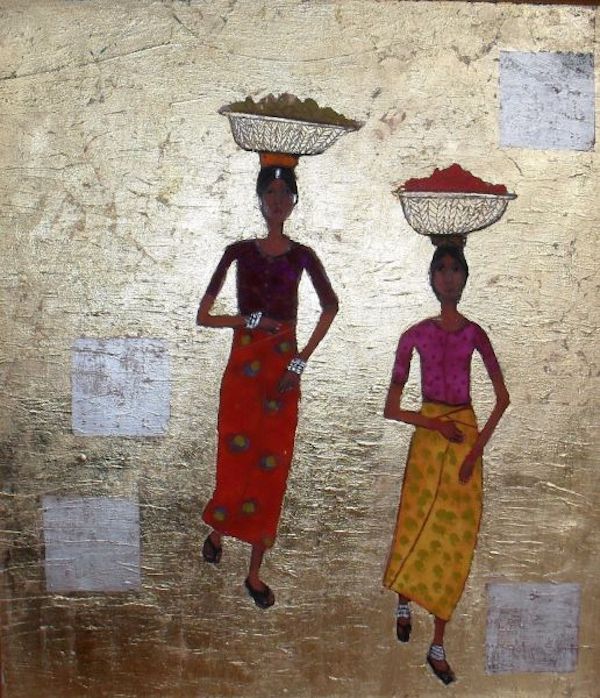 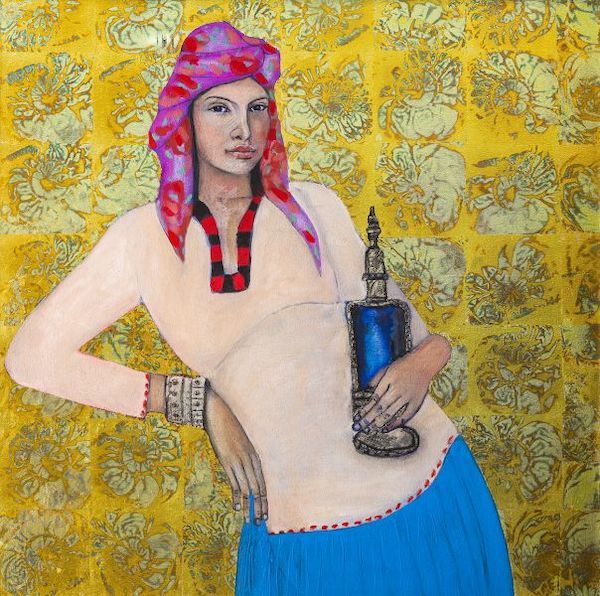 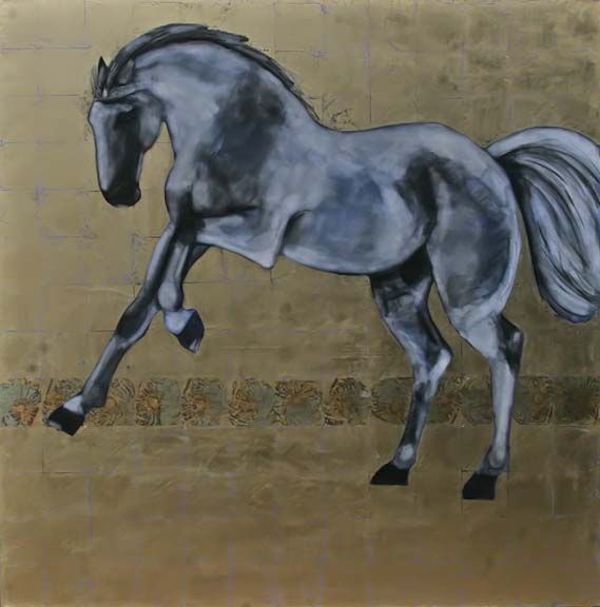 (B. 1962, England) British artist Susan Jayne Hocking was born in 1962 in Dorset; she attended Bristol Polytechnic where she did her B.A in 1985. After a postgraduate diploma Hocking went on to a postgraduate degree at the Royal Academy Schools between 1987 – 1990.

Her latest collection entitled, ‘A Walk with the Maasai’, are works influenced by Hockings recent travels to Tanzania & Zanzibar in Africa, in which she studied migrating zebra crossing the Serengeti.