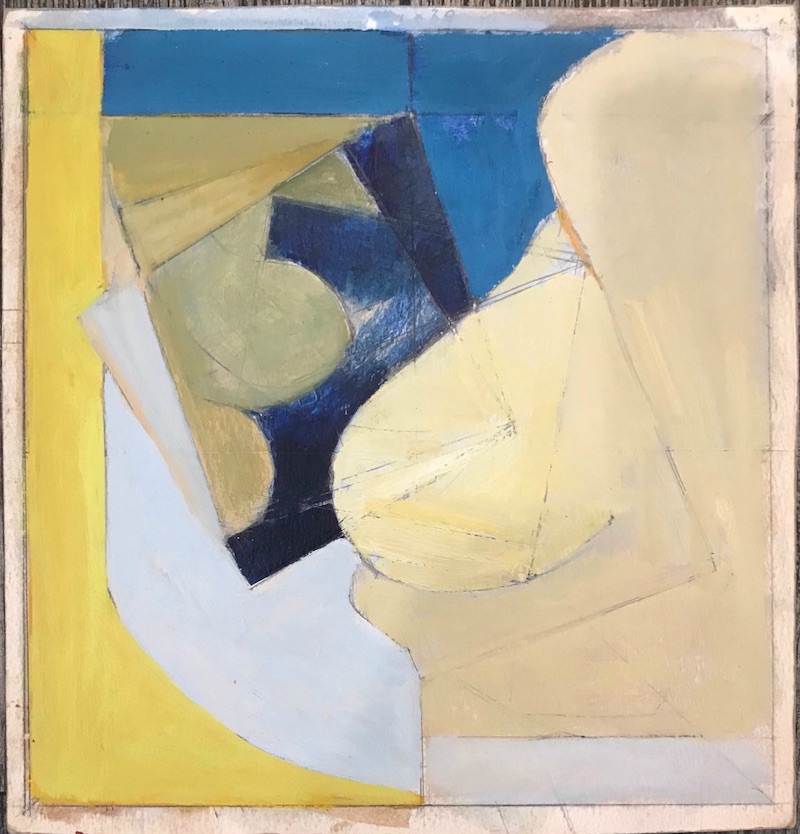 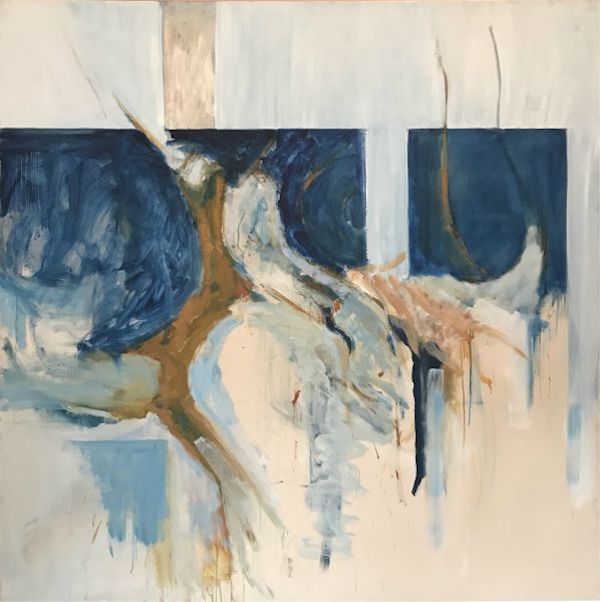 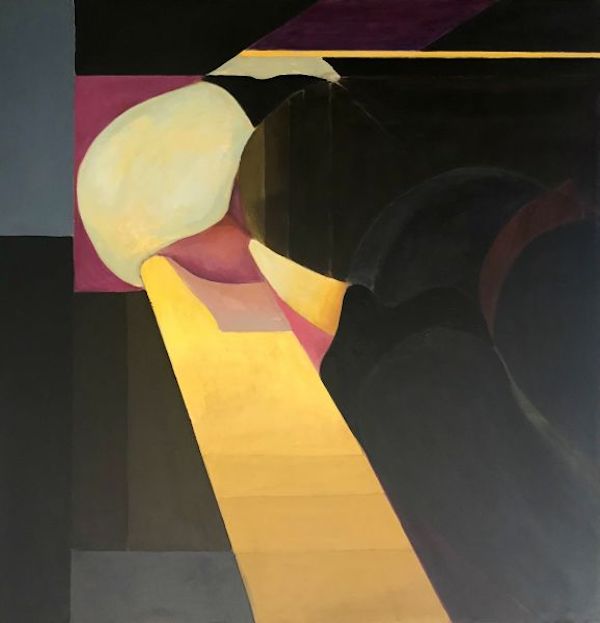 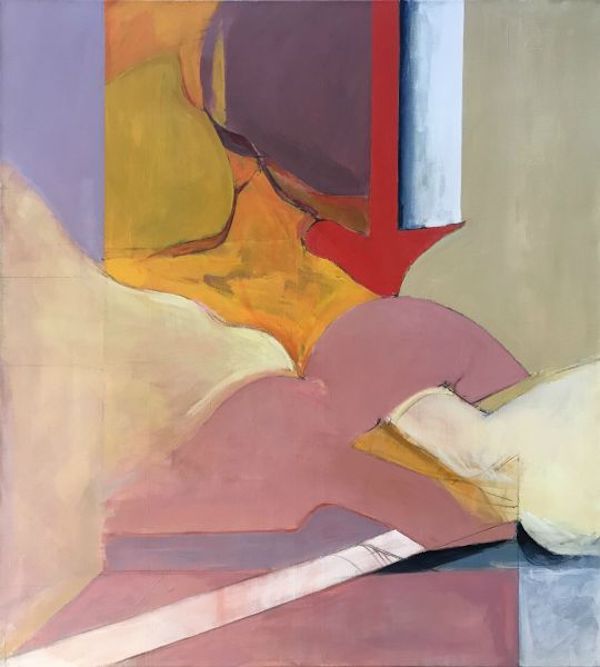 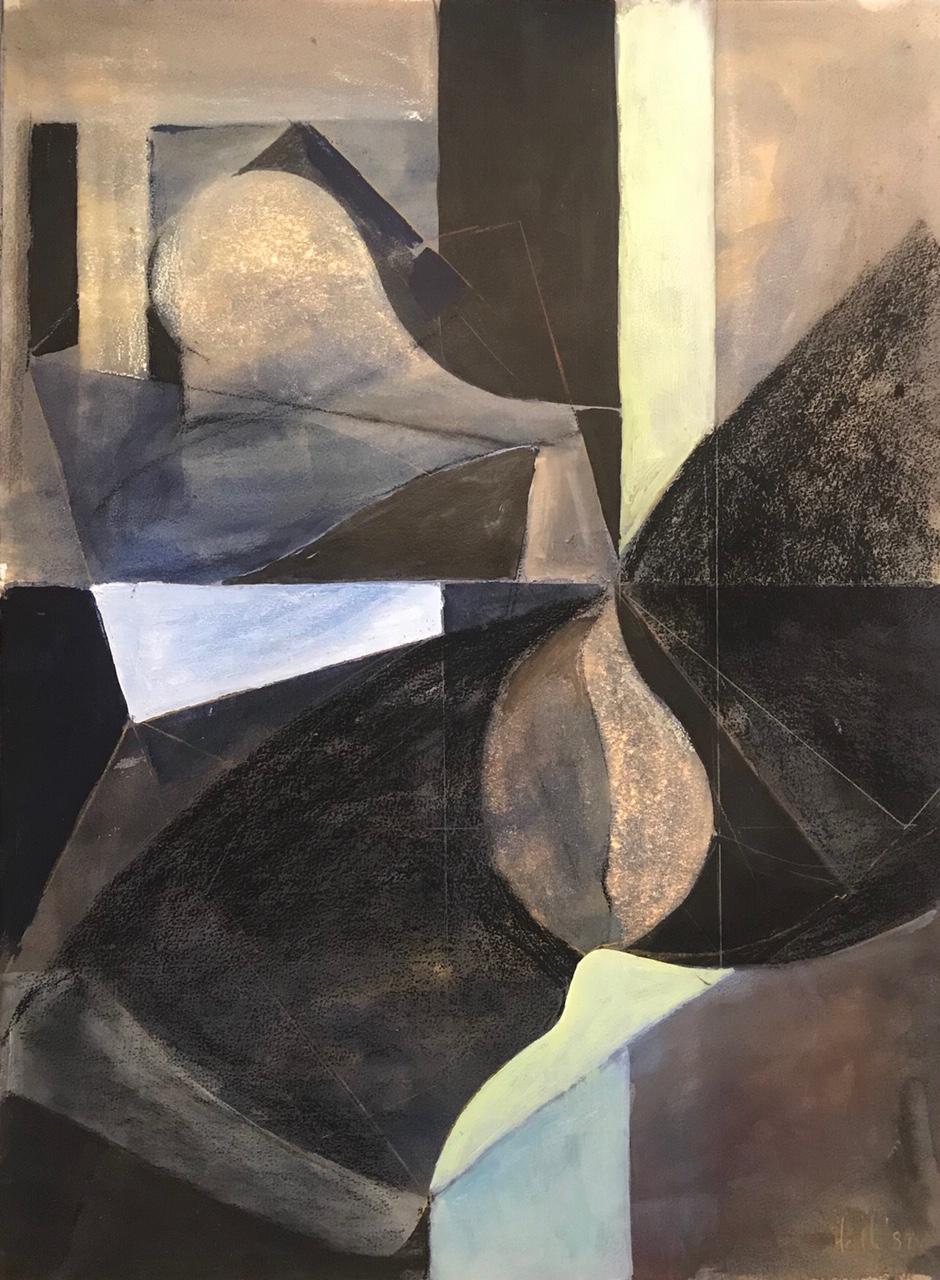 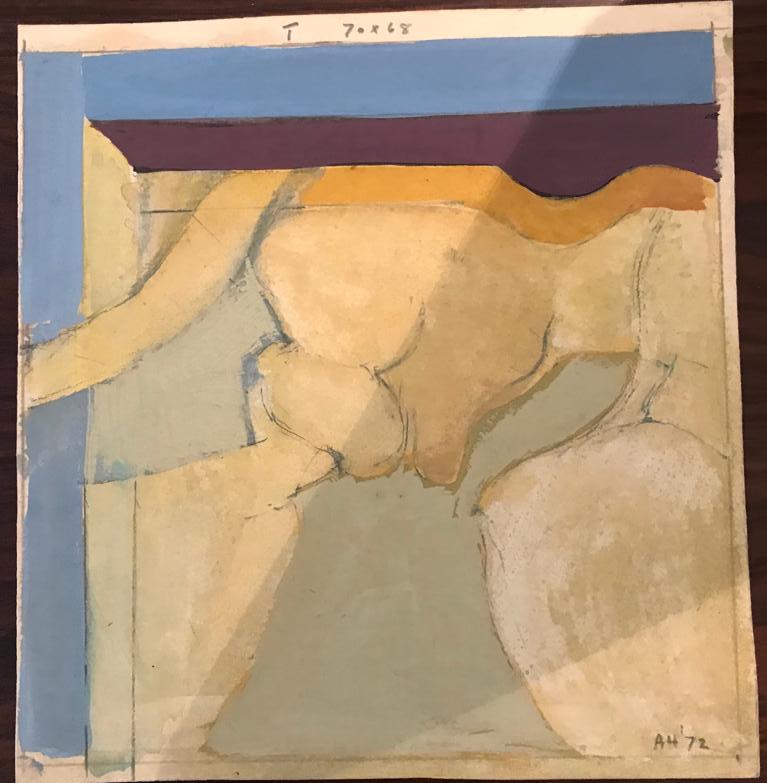 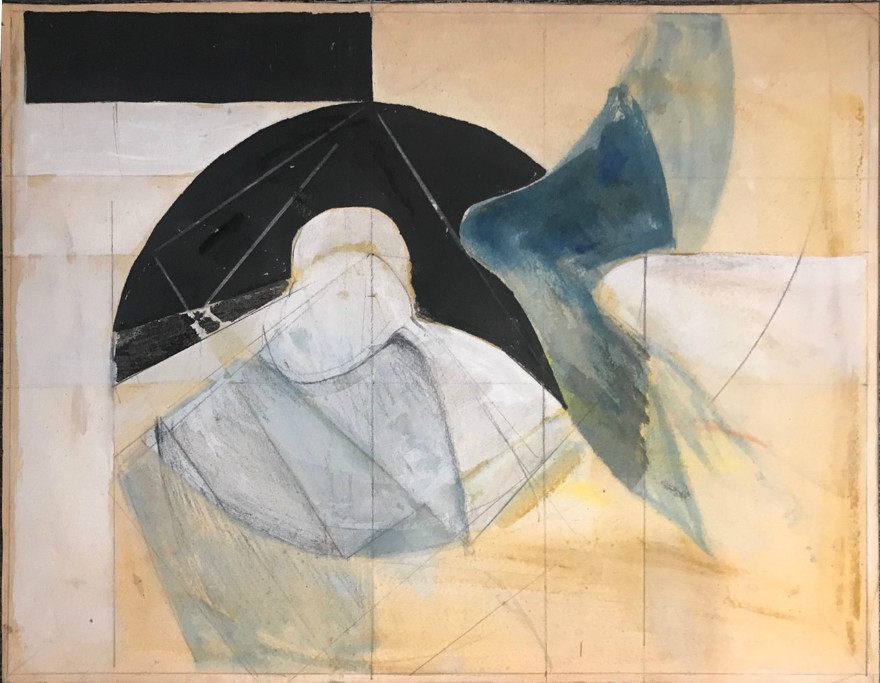 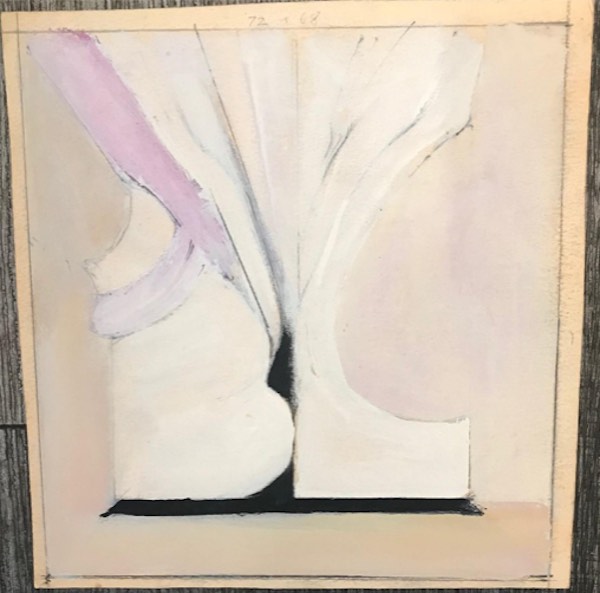 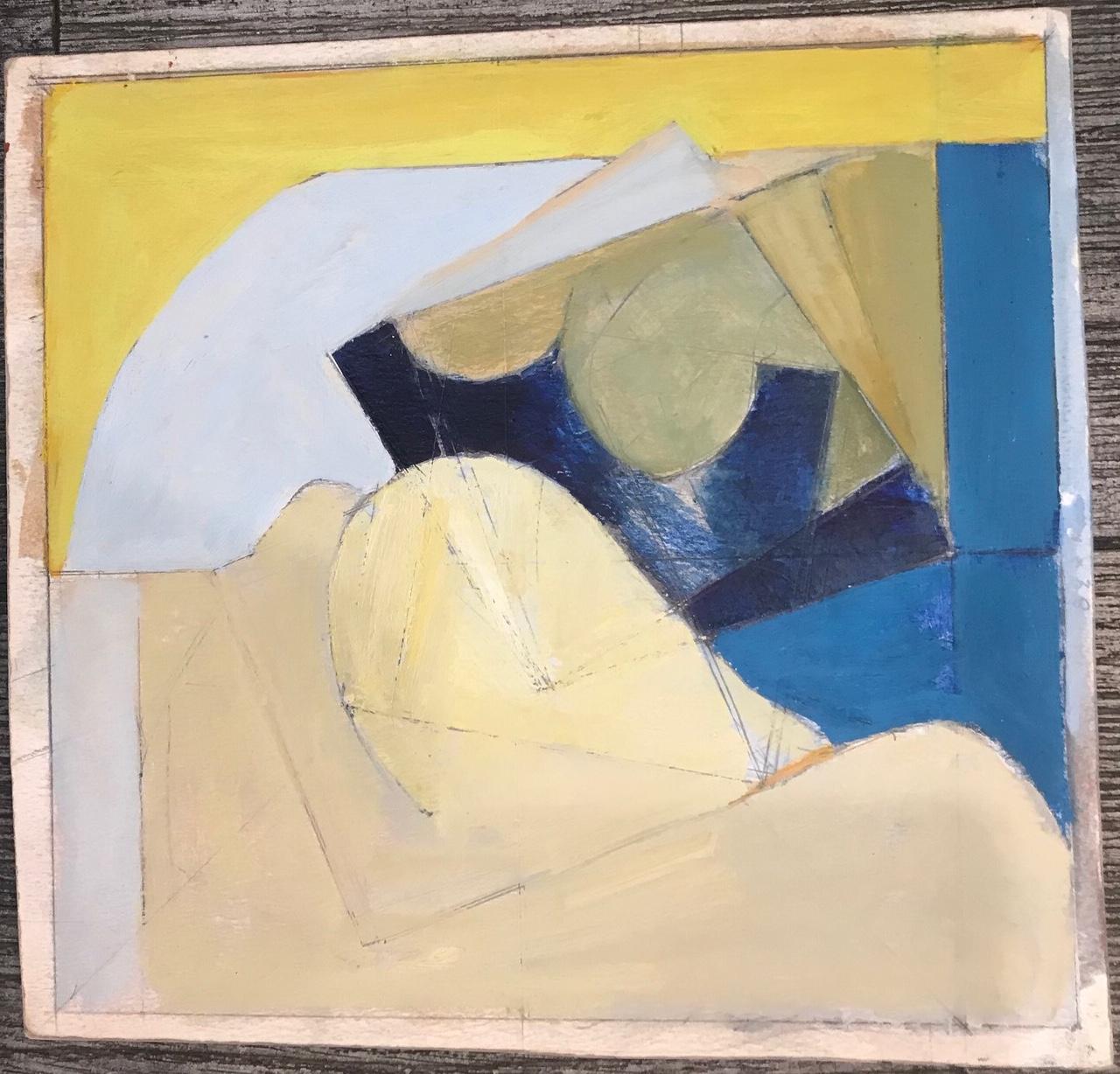 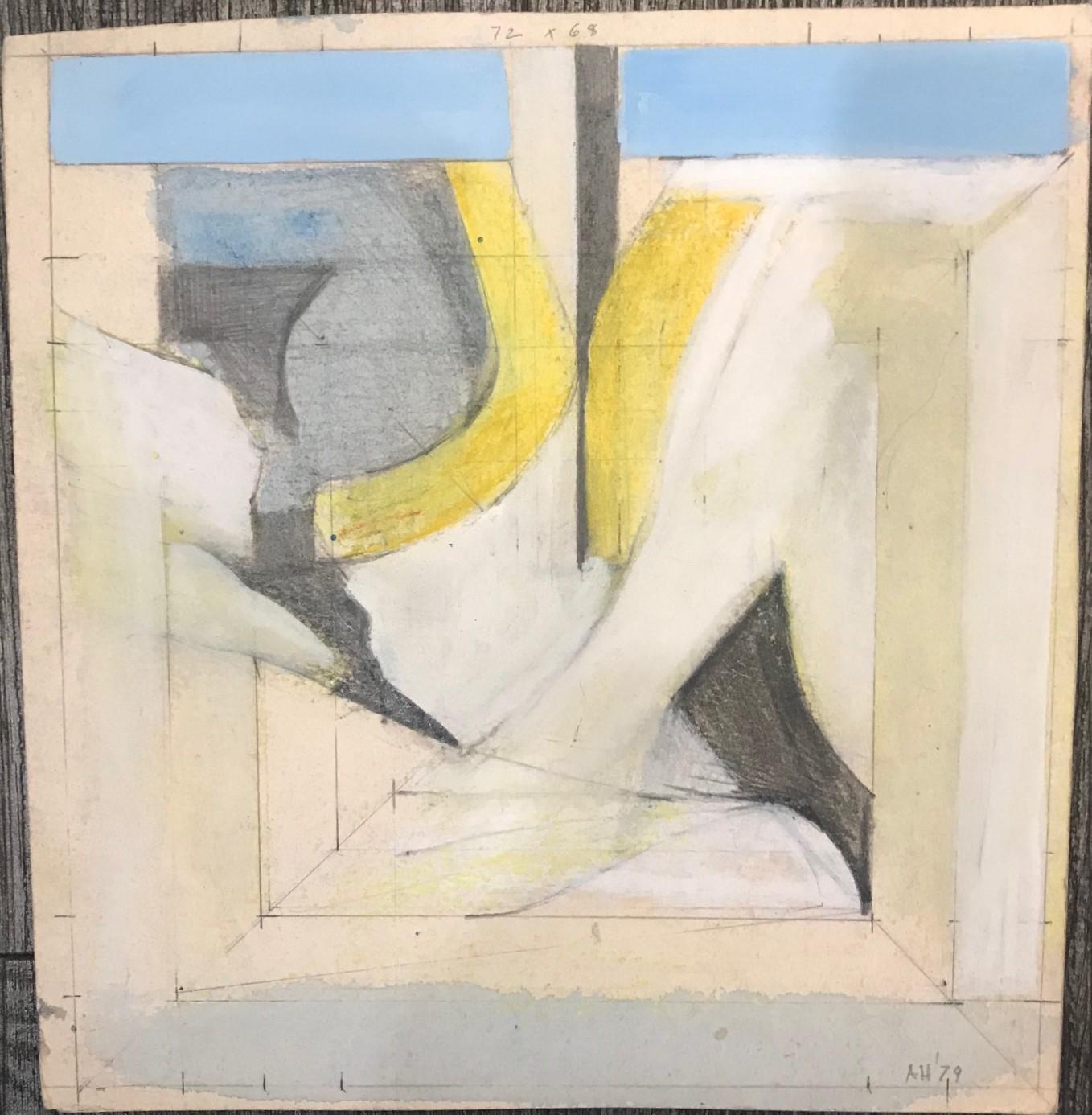 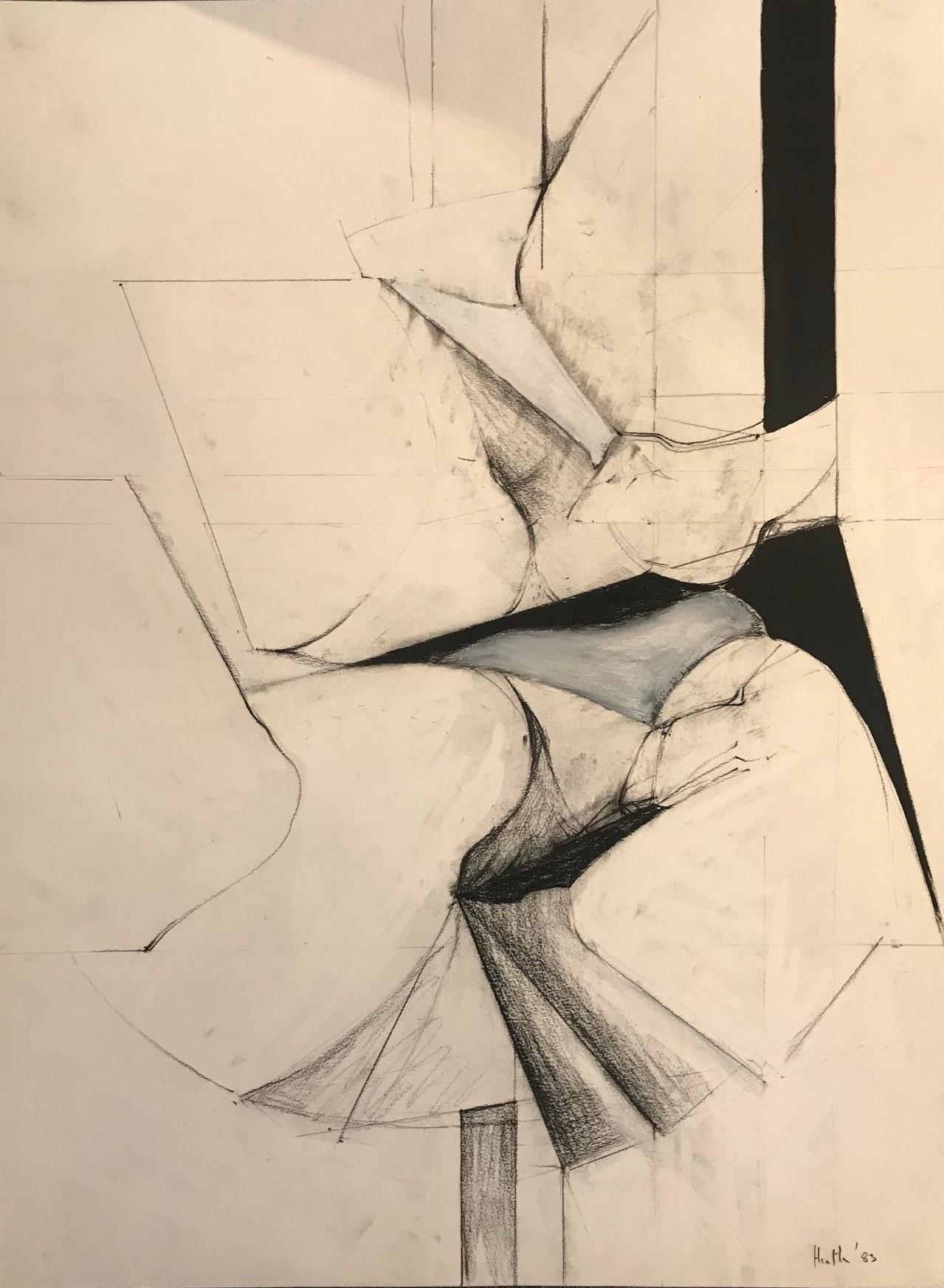 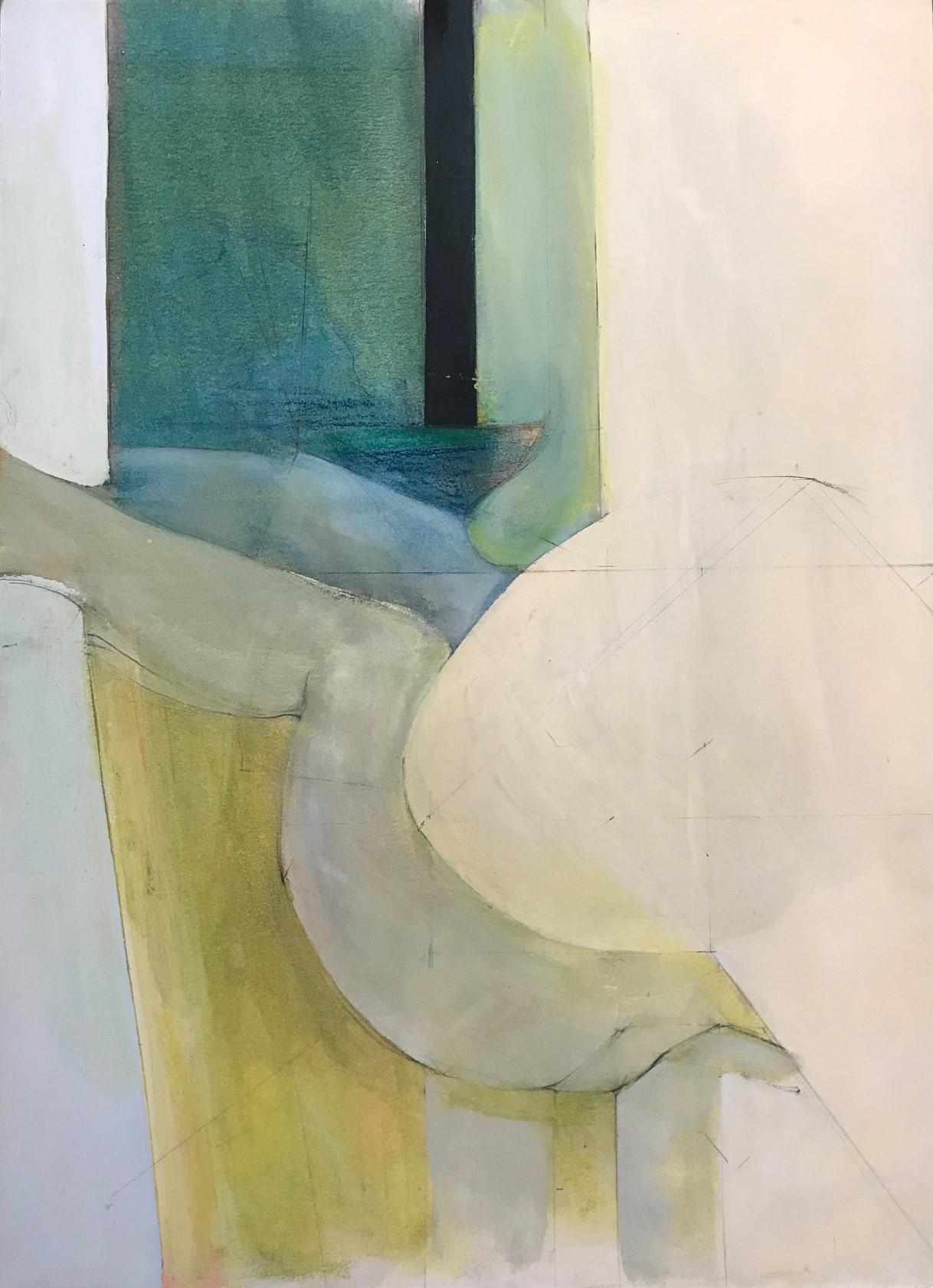 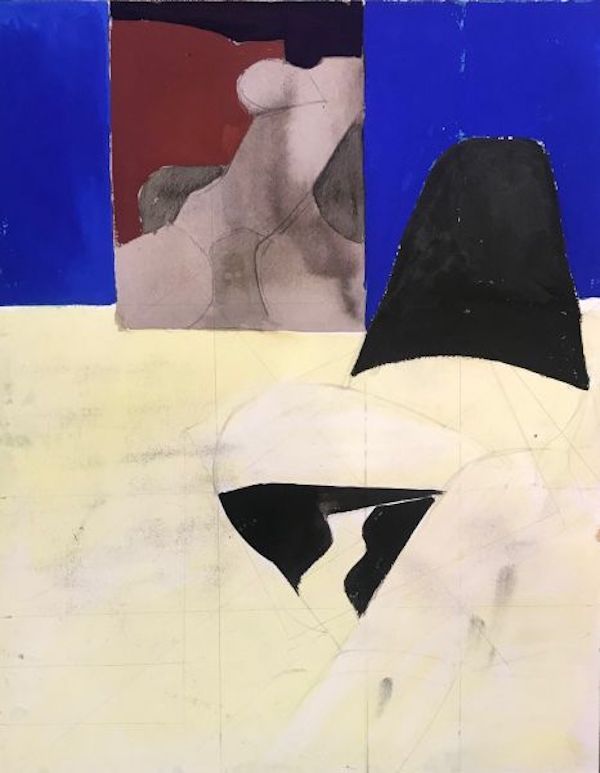 Adrian Heath was born in Burma in 1920 but lived until 1936 in a country house filled with paintings and engravings by Gainsborough, Romney and Leighton amongst others. In 1938, as a pupil of Stanhope Forbes, he began producing elegant Academy-style nudes. During the war in a POW camp, he discovered Emmons’ book on Sickert and subsequent study at the Slade School of Fine Art (19401947) inspired him to depict scenes of modern life. However, with greater exposure to modern paintings, and having developed a friendship with Victor Pasmore, his style developed and took a turn towards abstraction. These influences can be seen specifically in his paintings of the 1950’s with their debt to geometry, golden sections and root rectangles.

In 1949 and again in 1951 Heath visited St Ives, where he met Ben Nicholson. He formed a link between the St Ives School and London-based constructivists such as Victor Pasmore and Kenneth and Mary Martin. He began exhibiting with the London Group from 1949, and it was here he showed his first abstract works. Between 1951-1953 he held exhibitions in his studio in London, involving artists such as William Scott, Roger Hilton and Terry Frost, whom he had met in the POW camps.

During the early 1950’s he was a significant figure in promoting abstract art by organising collective exhibitions at his London studio and by writing a short popular book, Abstract Painting: Its Origin and Meaning, 1953. This book begins with the statement: “There seems to be little understanding of the values of abstract painting and consequently no general appreciation of its qualities.” The exhibitions helped to inspire Lawrence Allowy’s book Nine Abstract Artists, 1954. Heath’s paintings of this time featured large, block-like slabs of colour, heavily brushed. He also made a few constructions. Later his paintings became freer and more dynamic.

In 1954 Heath was appointed Chairman of the Artists International Association, a post he held for a decade. He also taught at Bath Academy of Art from 1955 to 1976 and at the University of Reading in the 1980’s. He continued to paint into his seventies and his last exhibition, a retrospective to commemorate his 70th birthday was a combined effort by Austin/Desmond and the Redfern Gallery. Heath is well represented in collections all over the world, including the Tate, British Museum and the Brooklyn Museum in New York.