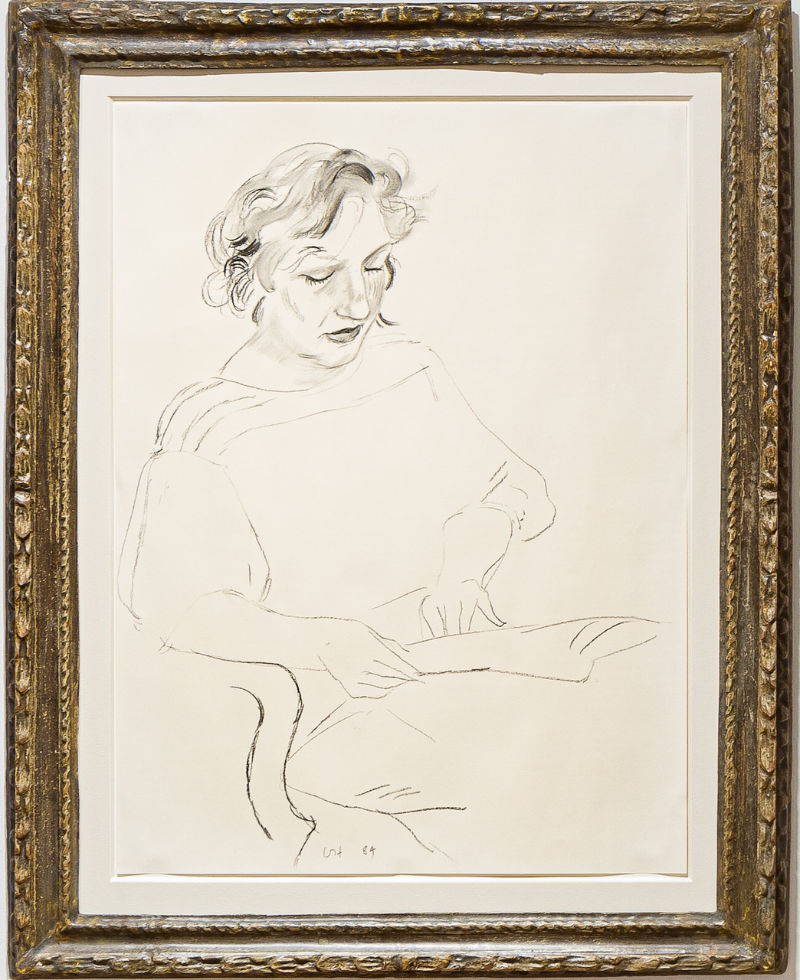 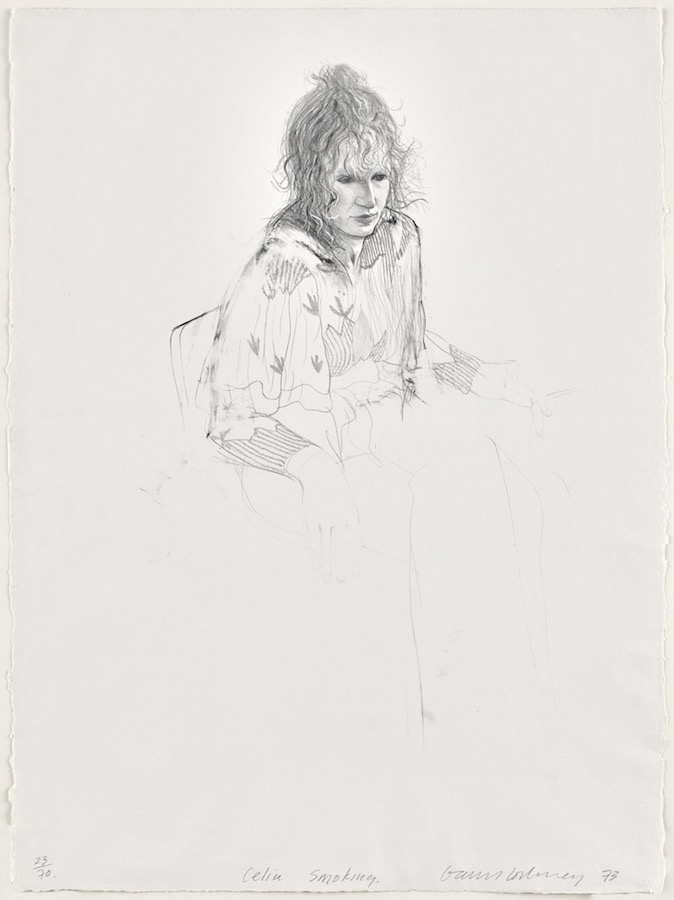 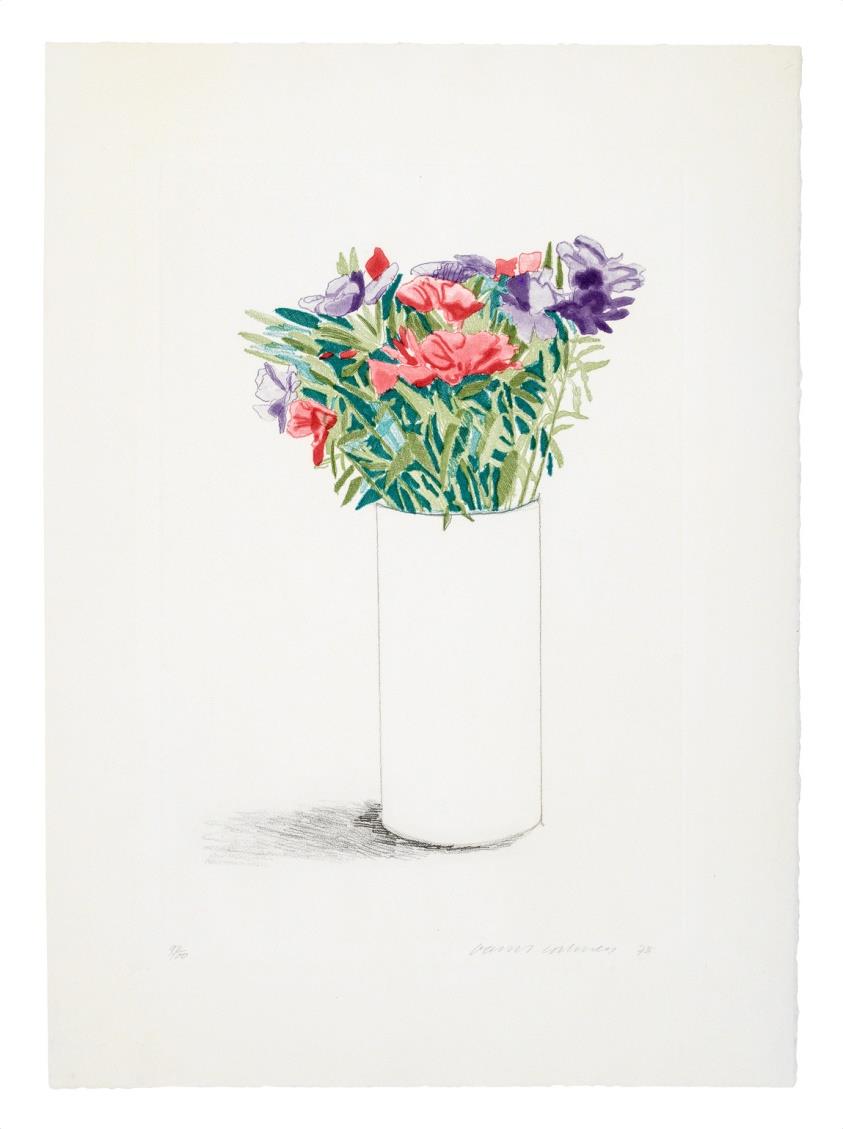 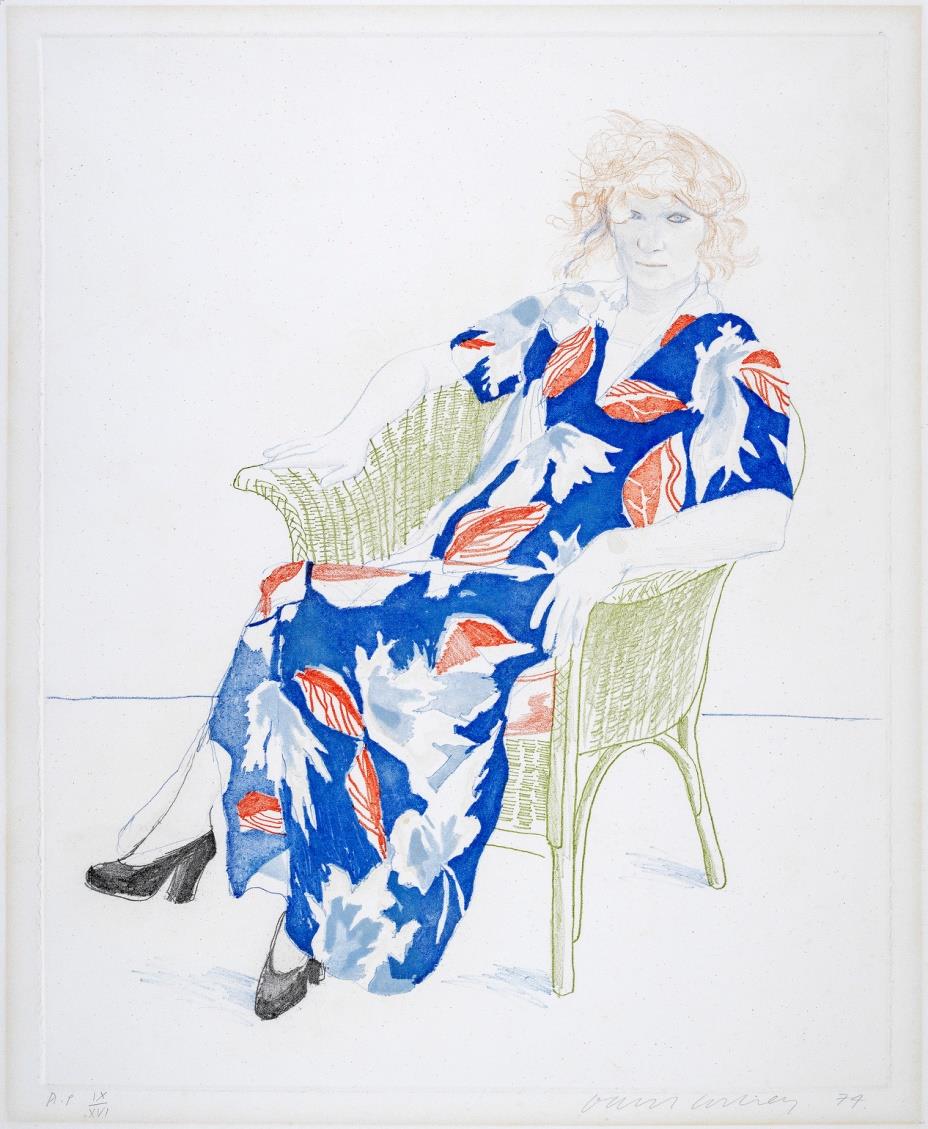 Celia in a Wicker Chair 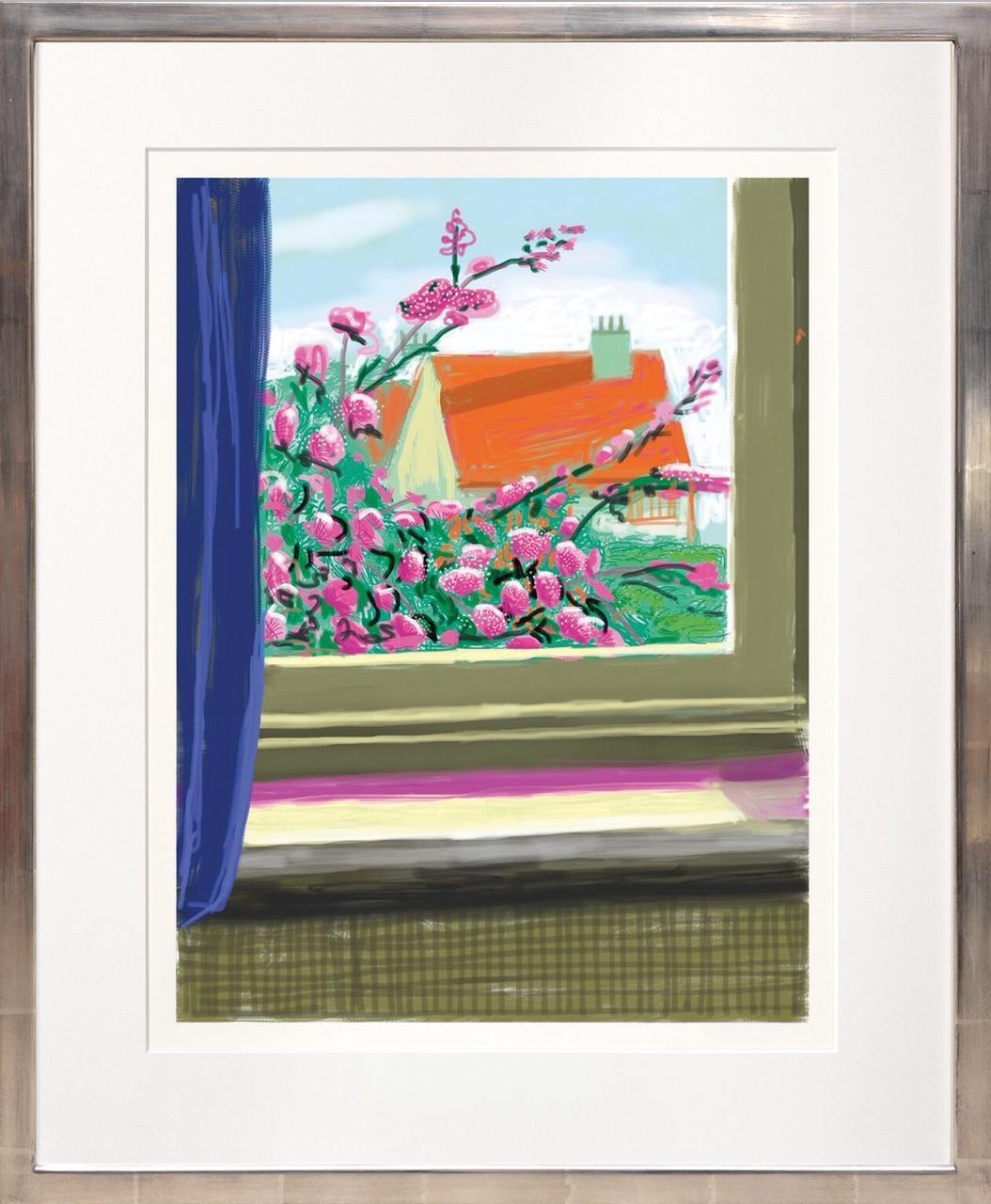 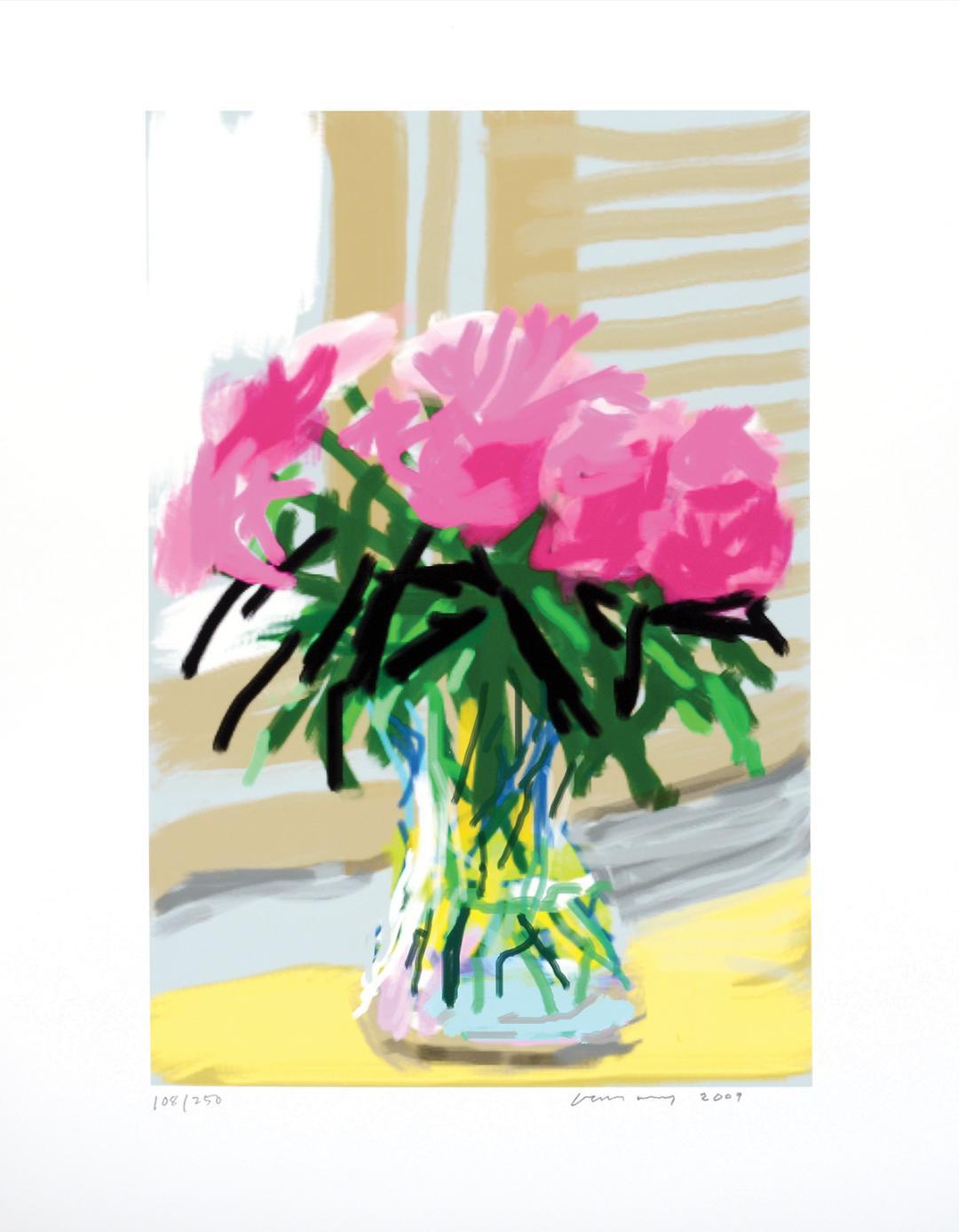 Tick It, Tock It, Turn it True, from The Blue Guitar,Guitar) 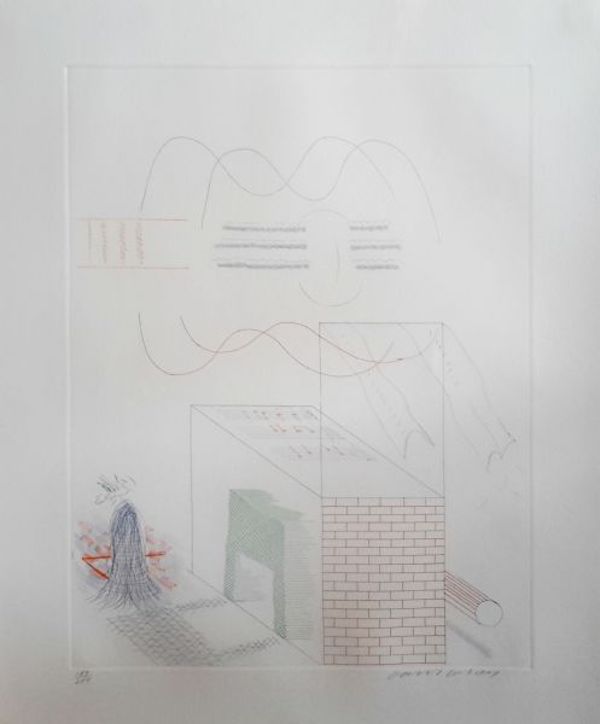 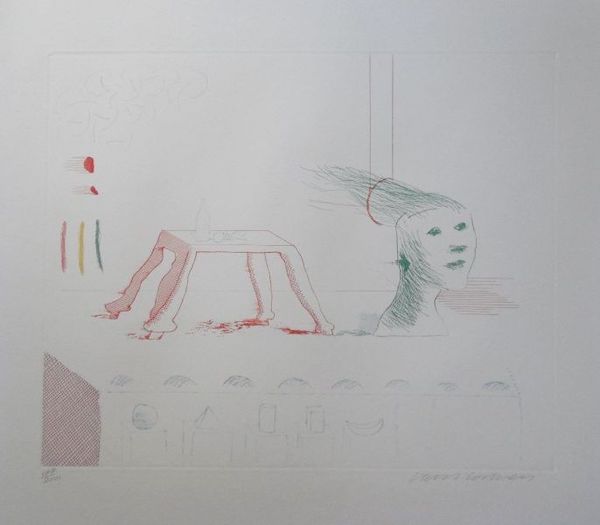 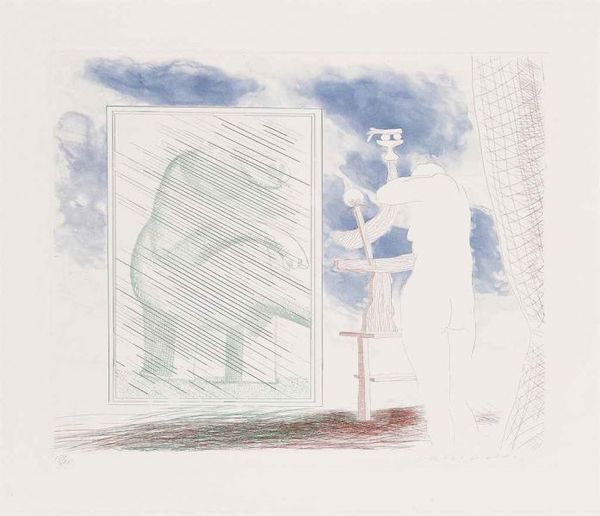 A Picture of Ourselves, from The Blue Guitar 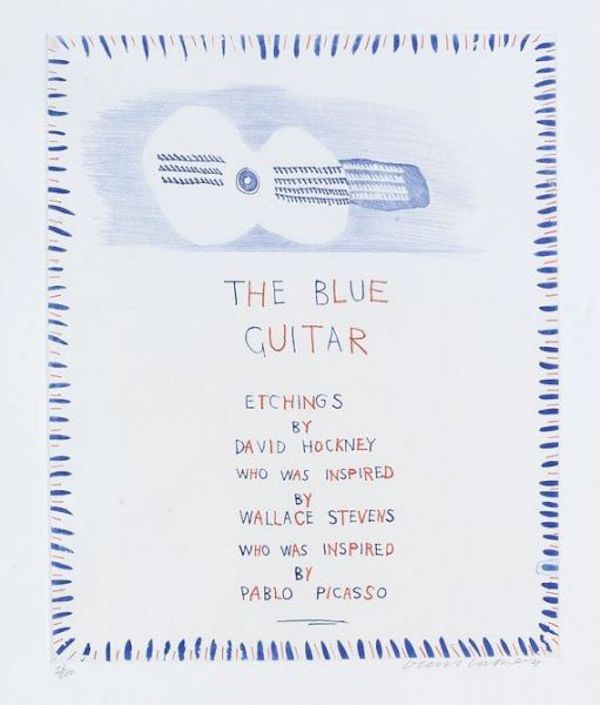 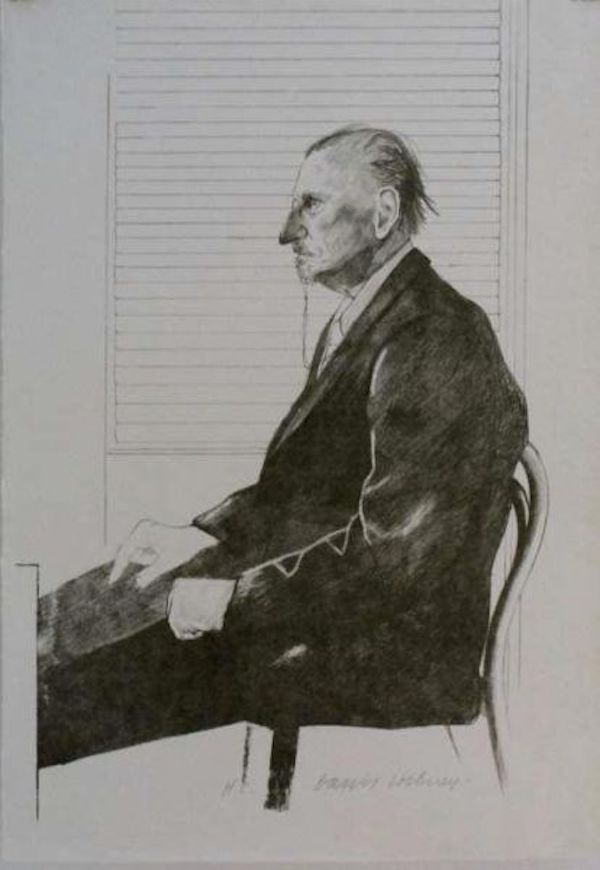 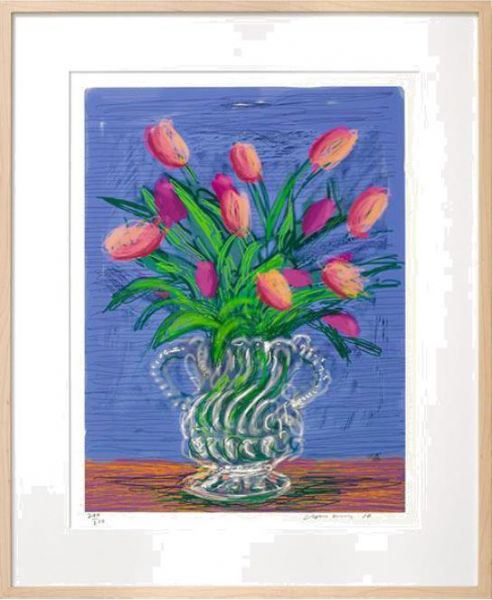 A Bigger Book with Untitled 346 (Tulips) 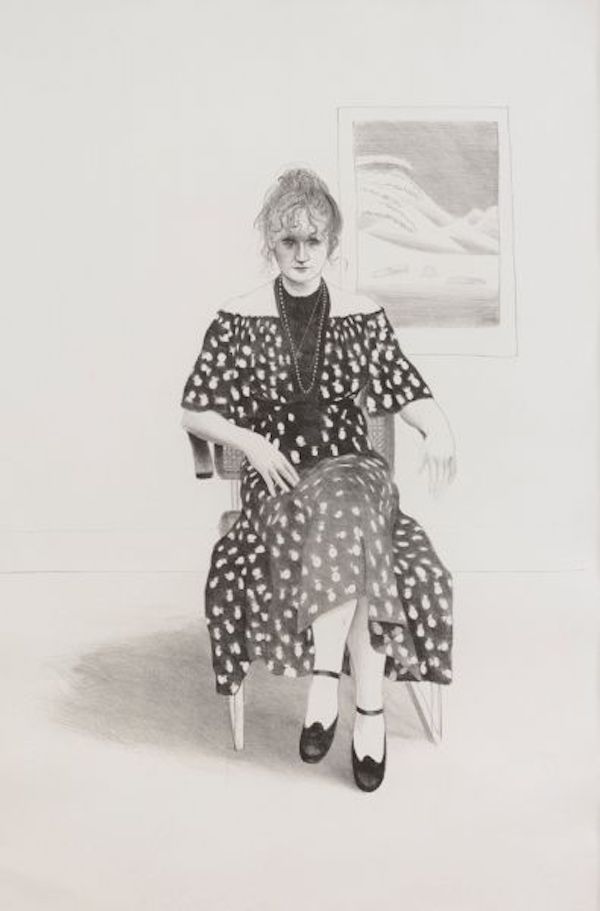 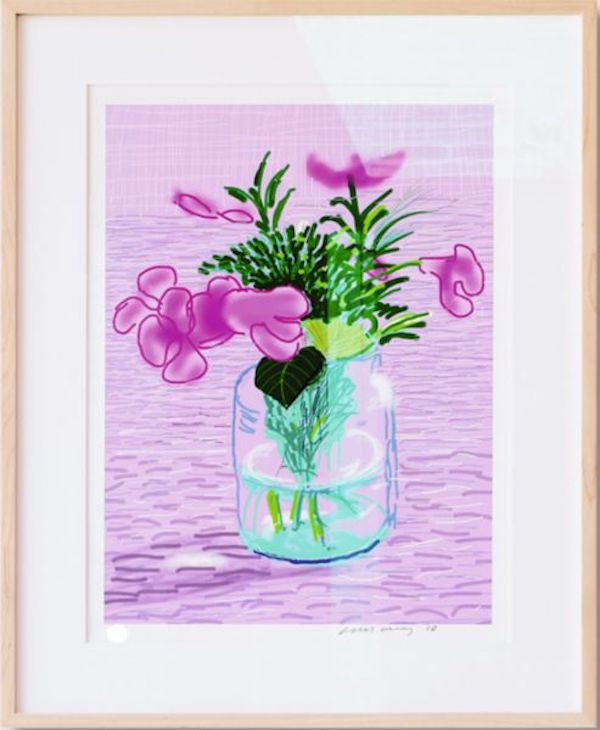 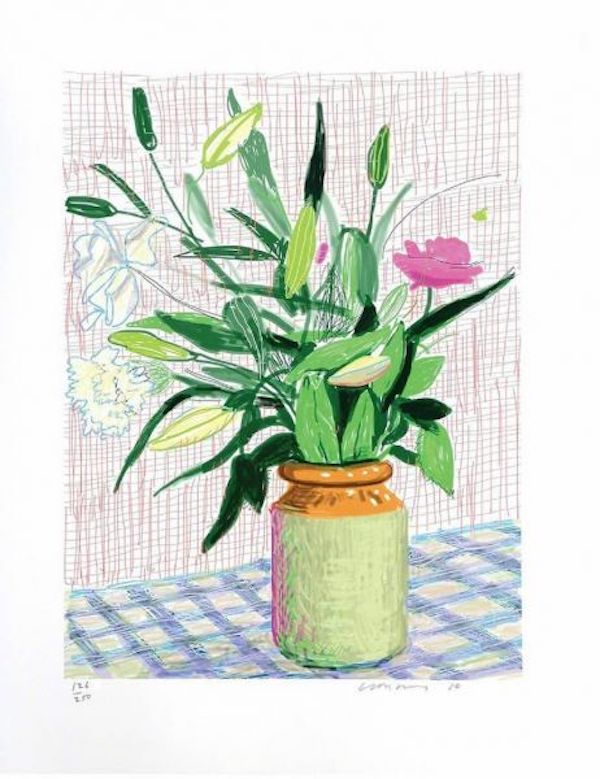 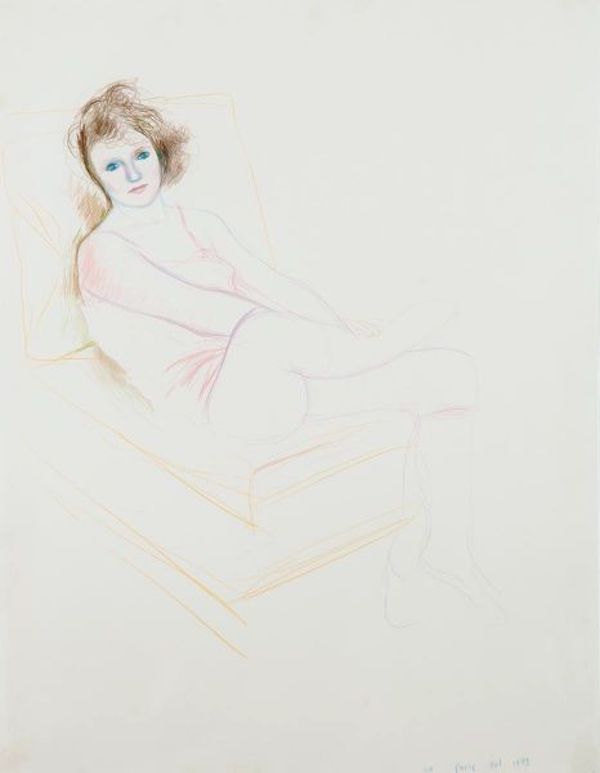 Celia in a Pink Chemise

David Hockney was born in Bradford, Yorkshire in 1937. He was a brilliant draughtsman, the best-known painter of his generation, and gained international success from his mid-twenties.

David Hockney attended Bradford School of Art (1953-7) and Royal College of Art (1959-62), where he was awarded a Gold Medal and the Guinness Award for Etching.

Hockney spent time working in London, Paris, and California, before finally settling in Los Angeles in 1977, where the light had a marked influence on his life. He held various teaching appointments at the universities of Iowa, Colorado, and California, and was Slade Professor of Fine Art, Cambridge University, 1990.

Hockney won painting prizes at the John Moores Liverpool Exhibition, 1961 and 1967, to which he added major awards in Paris, Craców, Stuttgart and New York, for graphics and photography.

Hockney’s work is held by the Tate Gallery, Victoria and Albert Museum, Arts Council, Art Institute of Chicago, Los Angeles County Museum of Art and elsewhere. He has had a continuous stream of one-man shows around the world.

If you are interested in purchasing original artworks by David Hockney, please contact us with any enquiry, as we also have stock and new acquisitions not visible on our website.