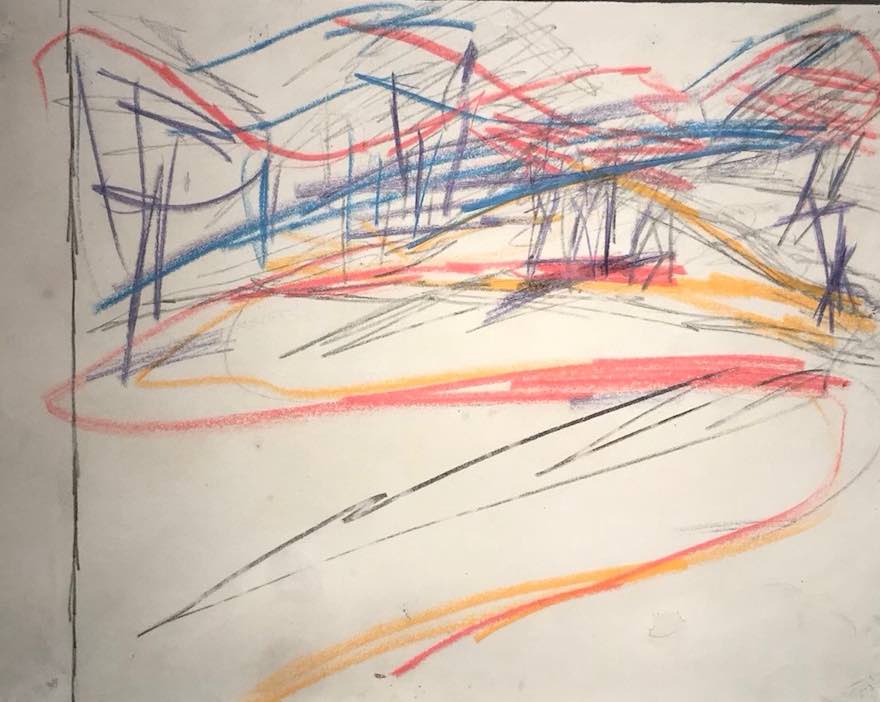 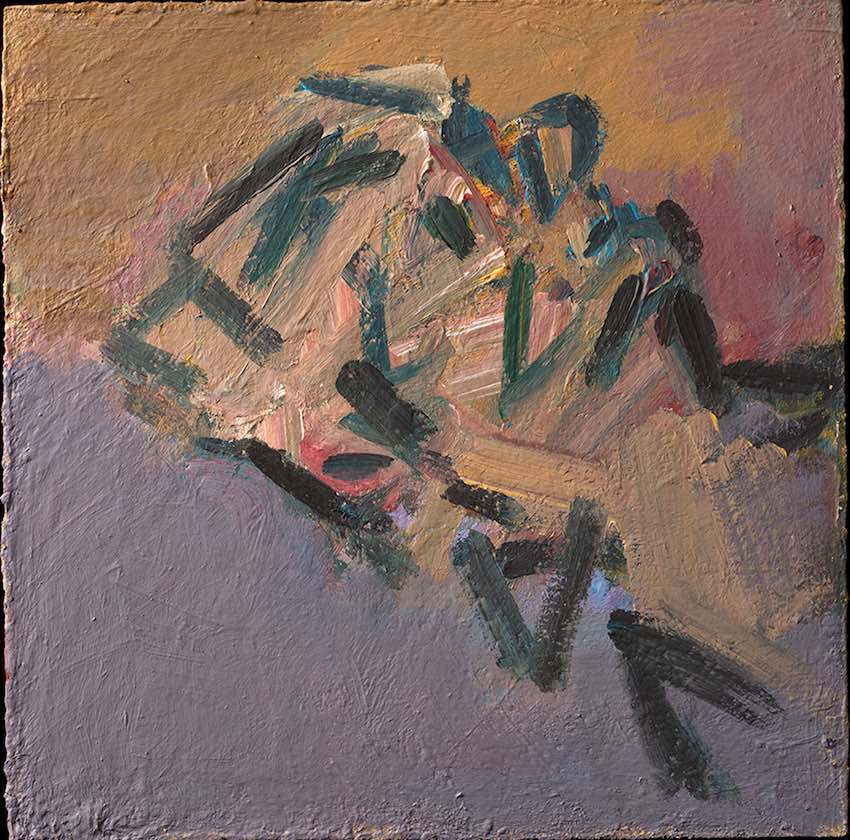 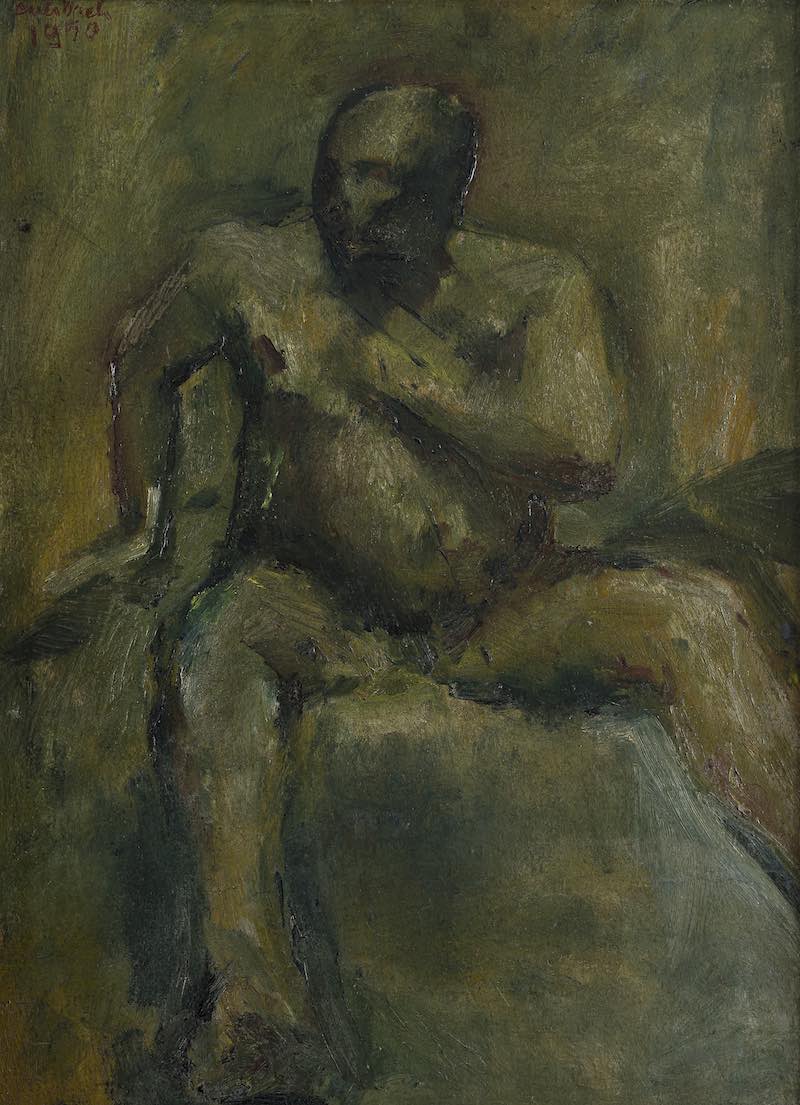 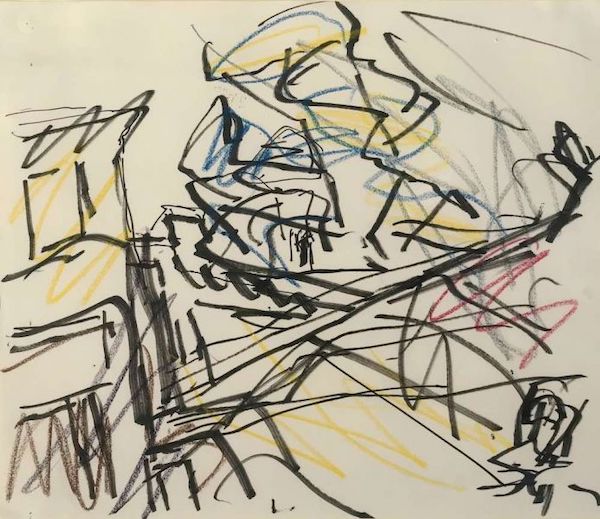 Study for from the Studios

(British/German, b.1931) Frank Auerbach is a figurative British painter of German birth, known for his portraits of females and expressionistic English cityscapes. Born in Berlin to Jewish parents, Auerbach was sent to England in 1939 to escape Nazism, where he attended a boarding school in Kent for Jewish refugees. Auerbach’s parents were unable to flee Germany, and were both killed in concentration camps. After the war, Auerbach studied at St. Martin’s School of Art in London, and then at the Royal College of Art, where he developed a unique style, using bold colors and roughly applied impasto.

Auerbach consistently uses three models in his works: Julia, his wife; Juliet Yardley Mills, a professional model; and Stella West, his close friend. Although offered the honor of knighthood on several occasions, he has refused to accept, maintaining his reputation as an unpretentious, though aloof, artist. Auerbach continues to live and work in London.

The Auerbach market has greatly benefited from the spectacular rise in popularity of Modern British art, spearheaded by Francis Bacon and Lucian Freud. Auerbach's record is for the 1963 Head of Helen Gillespie, which fetched a handsome $3,876,544 in 2008 at Sotheby's London.
In 1986 Auerbach was chosen for the British Pavilion at the Venice Biennale, and won the Golden lion Prize. In 1995 the National Gallery exhibited “Working after the Masters” highlights of Auerbach’s works in the National Gallery collection over a thirty year period. In 2001, to mark his 71st year, the Royal Academy held a retrospective exhibition of his work.