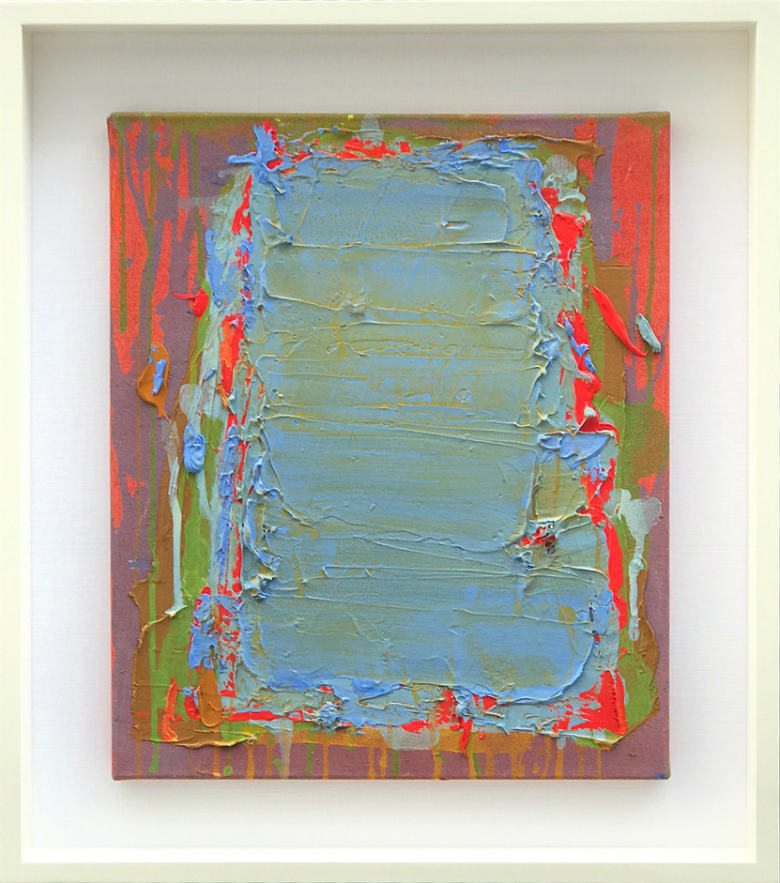 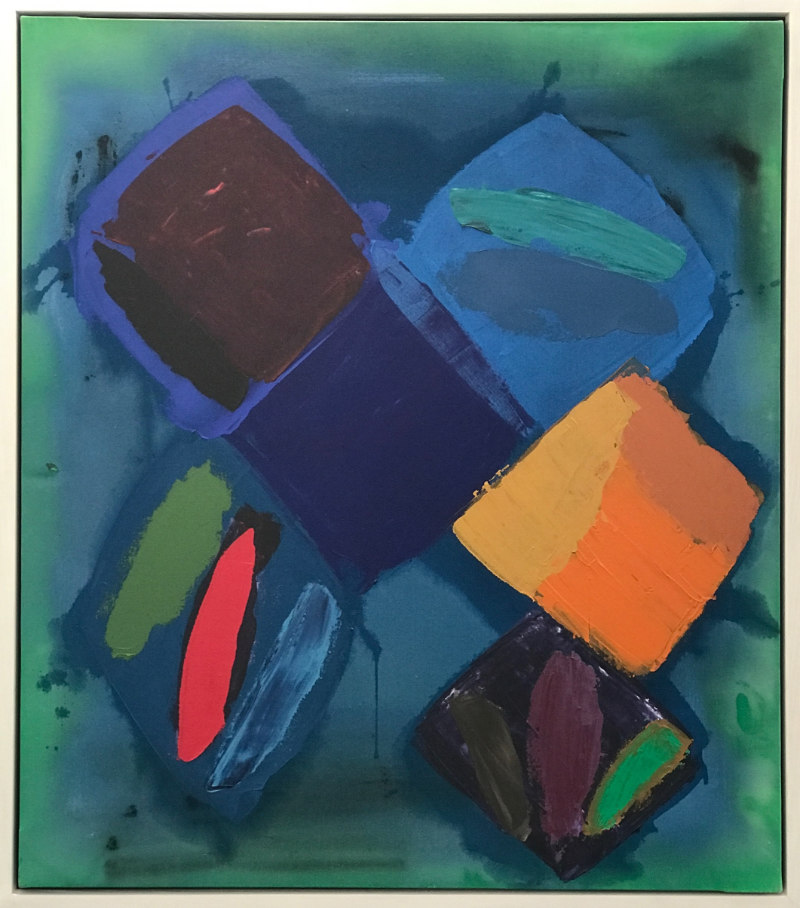 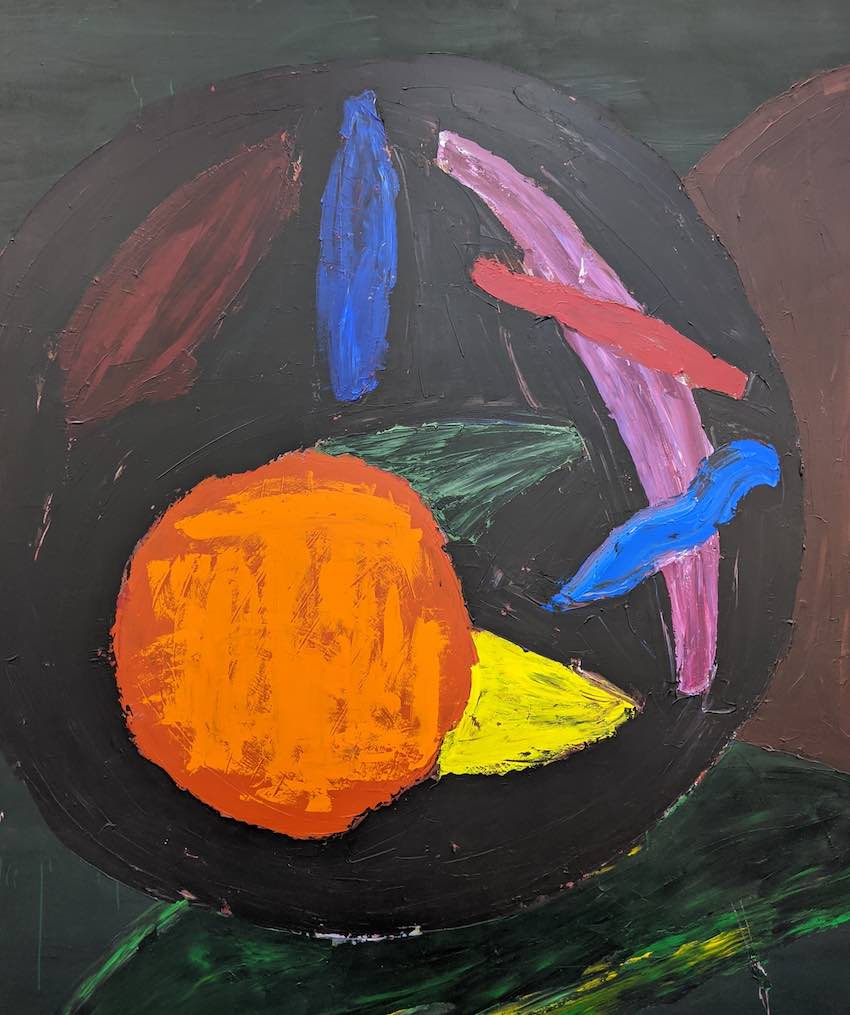 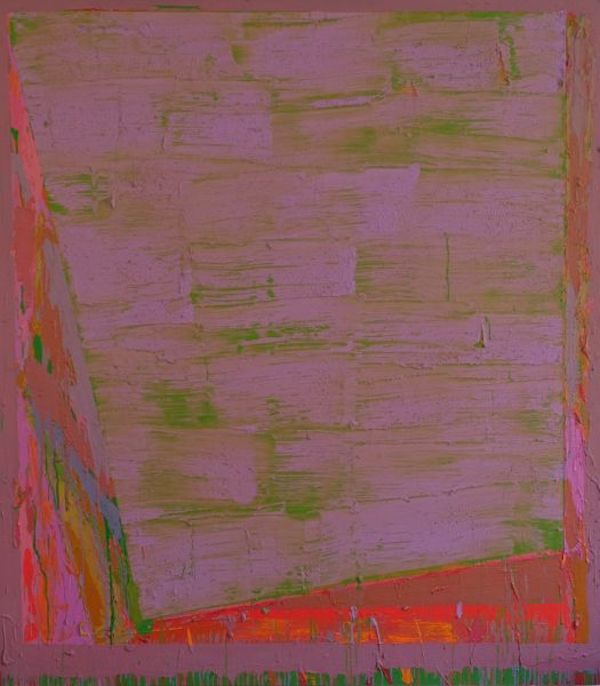 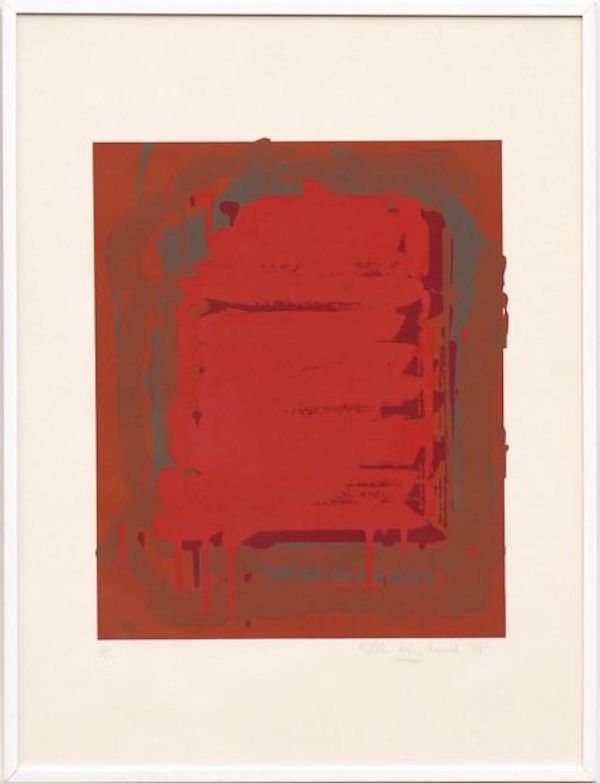 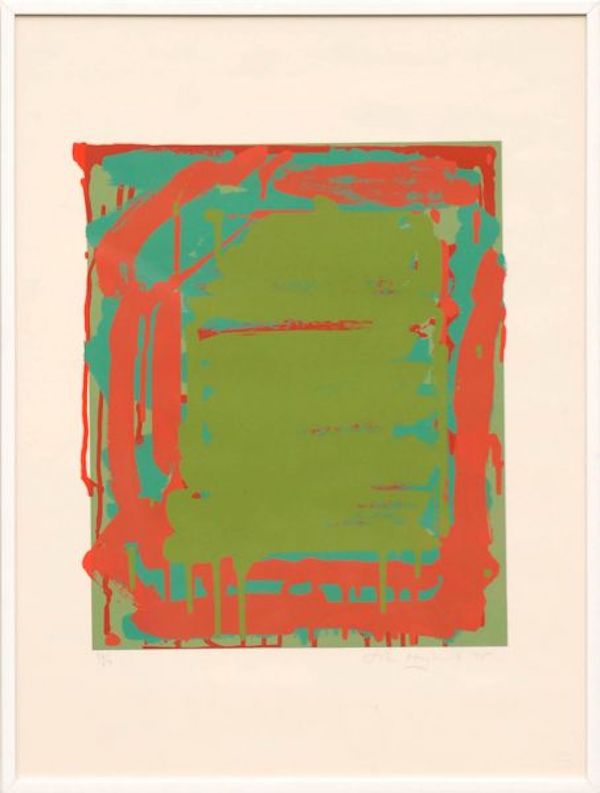 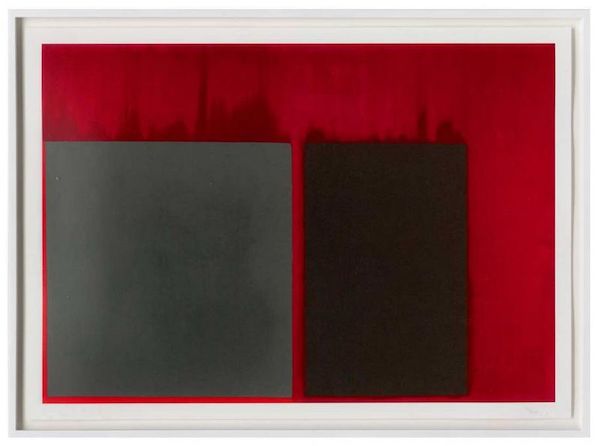 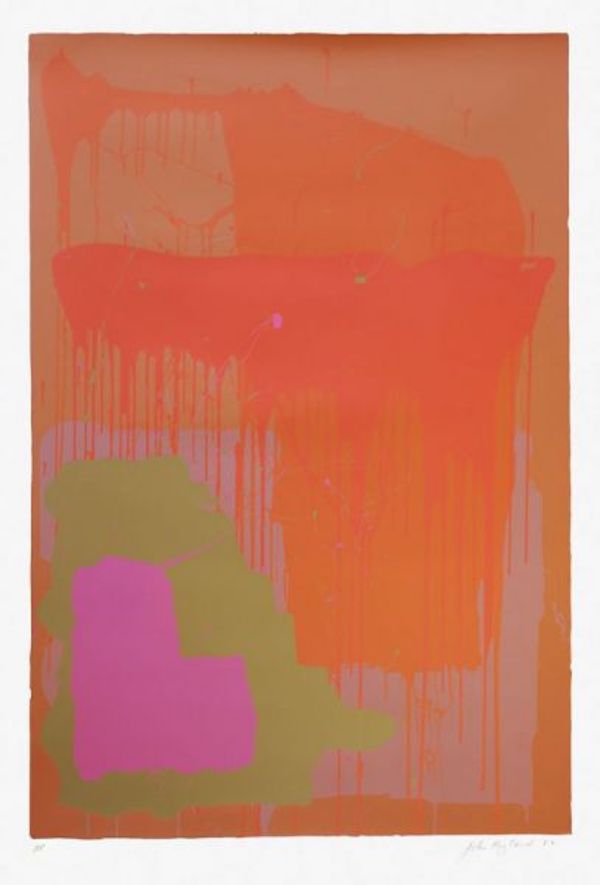 John Hoyland (1934-2011) was one of the leading British painters of his generation.

As the critic William Feaver once wrote, ‘A pukka Hoyland is a work not of hand and eye, but of total self.’ And it was this whole-hearted commitment to painting that characterised his six decades of work. Hoyland's career was decisively influenced in the late 1950s and 1960s by his experience of American Abstract Expressionism. But as an artist and a man he was enough of an individual to be able to knowingly absorb and deflect those influences, and set himself on his own path.

John Hoyland's paintings are wonderfully inventive, colourful, and witty with a restless intelligence and unprecedented bold use of texture in acrylic paint. Posthumously Hoyland has left a considerable body of paintings and a significant legacy; a film project recording his life through the memories of his friend and contemporaries, a scholarship set up in his name at the Chelsea College of Arts, two classrooms built for Anchovy Primary School in Jamaica in his name, and continued promotion of his works by his widow Beverley Heath-Hoyland.

Along with the rest of the Modern British artists, whose prices have skyrocketed, overtaking many of their younger counterparts, John Hoyland’s work is situated to grow substantially in price over the coming years. Damien Hirst is a huge admirer and collector of Hoyland’s paintings and has bought a substantial holding of the artist’s finest work. He recently held a major John Hoyland retrospective at his new gallery in Lambeth – putting Hoyland’s work in a very high profile position. Hirst is quoted as saying: ‘In my eyes, John Hoyland was by far the greatest British abstract painter and an artist who was never afraid to push the boundaries.’ And American artist Robert Motherwell suggested that Hoyland could be the new Turner.

Hoyland remains one of Britain’s leading abstract painters. He graduated from the Royal Academy Schools in 1960 and was then included in the influential Situation group exhibitions in 1960 and 61’. He was selected as one of Robertson’s New Generation artists at the Whitechapel Gallery in 1964, after which he spent significant time in New York where he became friends with Robert Motherwell, Kenneth Noland, Barnett Newman and Mark Rothko. At the end of the 1960’s he began to move towards a more richly allusive non-figurative style.

John Hoyland’s first solo exhibition was at the Whitechapel Gallery in 1967; in 1969 he represented Great Britain at the Sao Paulo Biennale; he then had a major retrospective at the Serpentine Gallery, The Royal Academy of Arts, and Tate St. Ives; in 1982 he won the John Moores Prize – the most prestigious award for painting in Britain at that time; he was elected a Royal Academician in 1991, and was appointed Professor of Painting at the Royal Academy Schools in 1999.

You can view our online catalogue of John Hoyland paintings for sale but please do contact the gallery if you have a special request or to enquire about our new acquisitions.