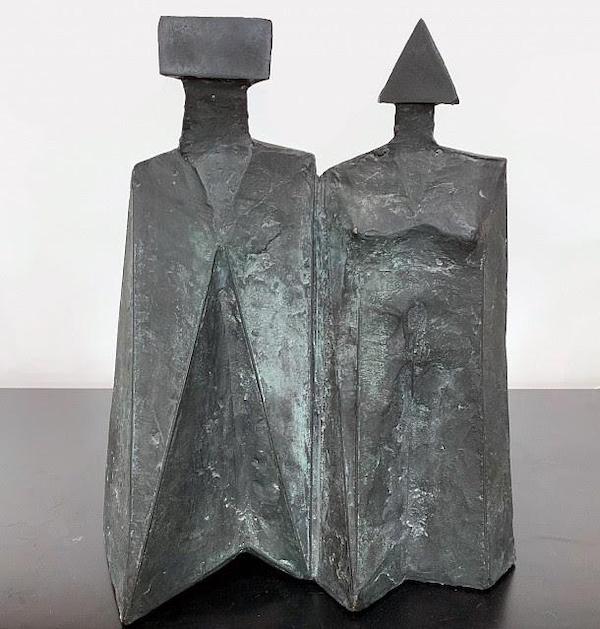 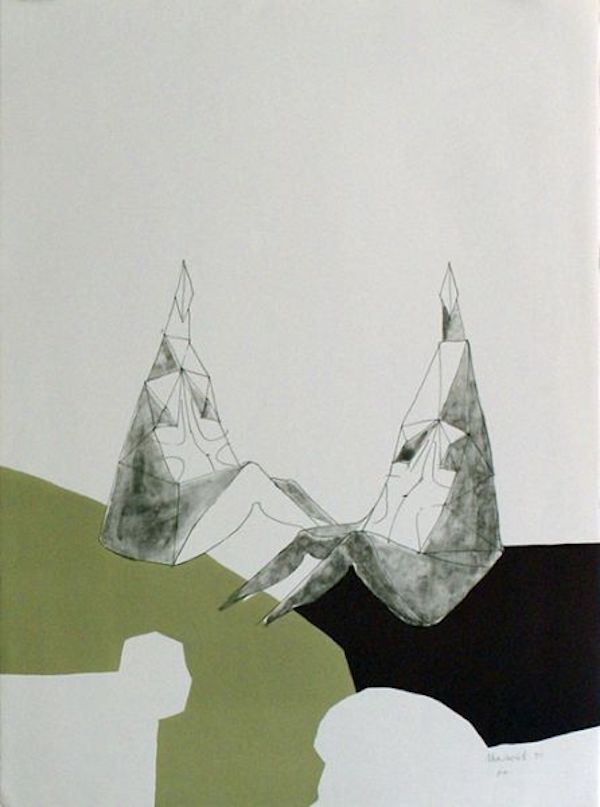 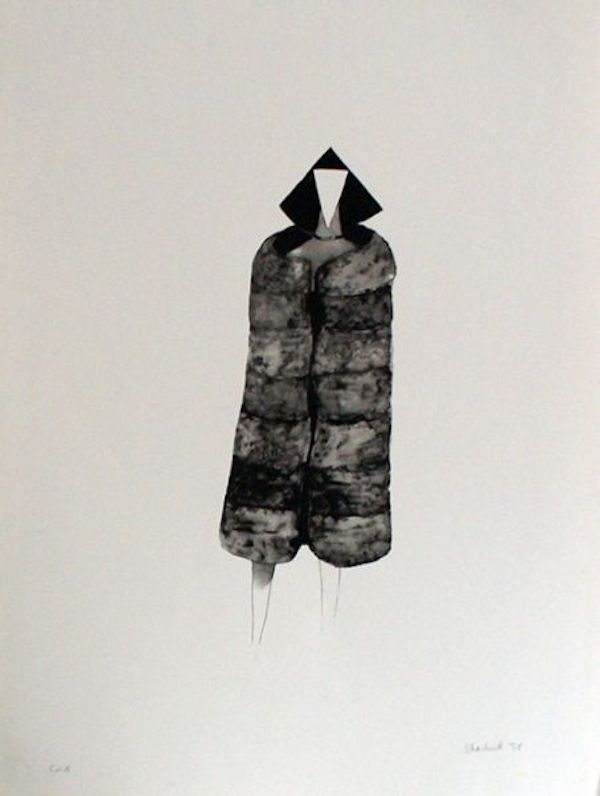 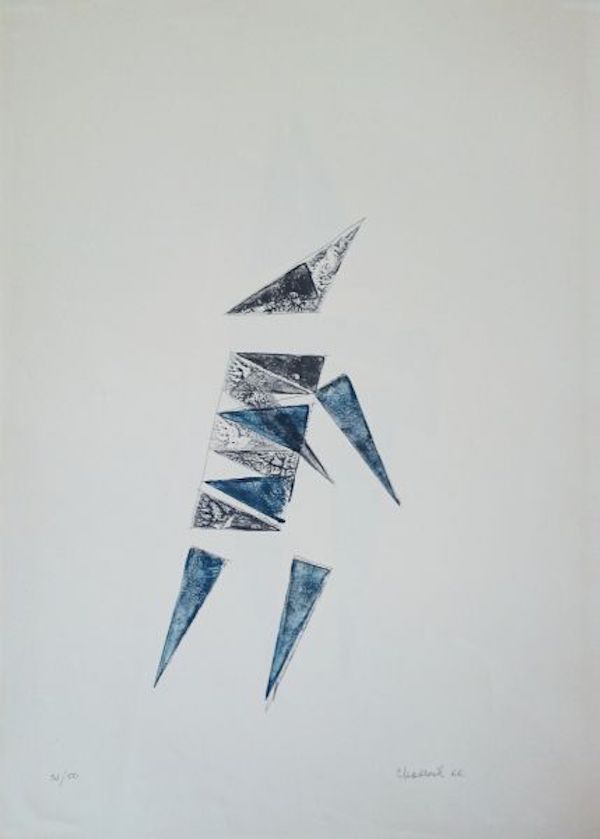 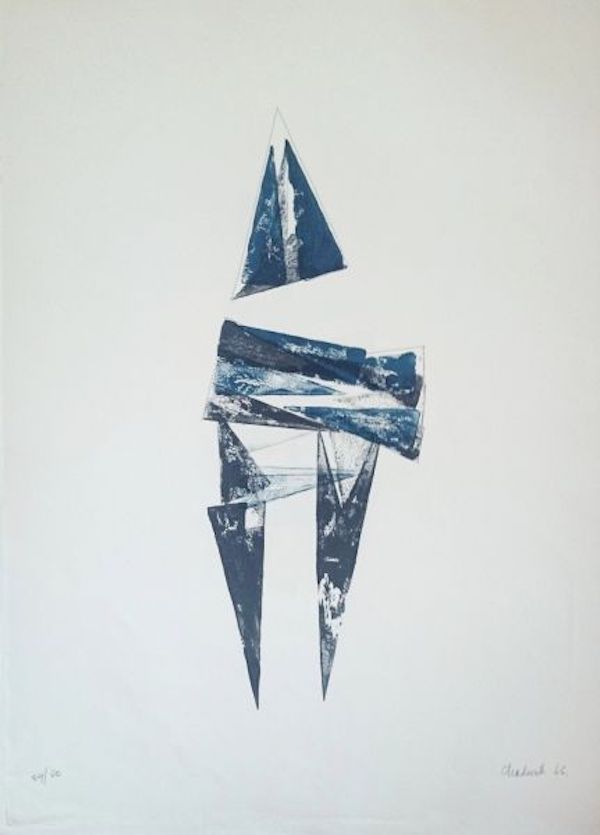 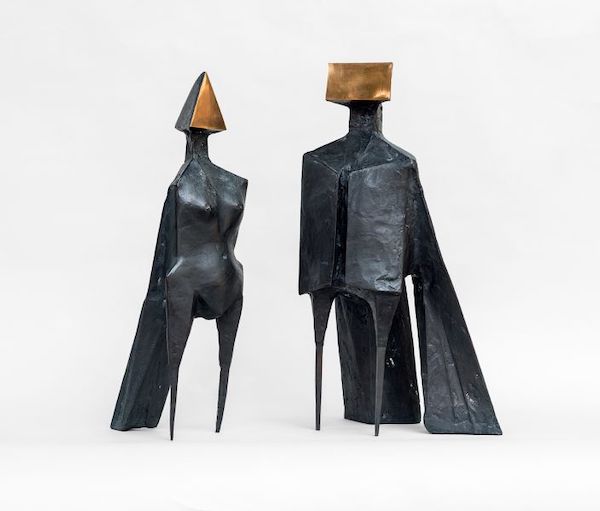 Lynn Chadwick (British, born November 24, 1914–died April 25, 2003) found international recognition when he became the youngest person ever to win the Venice Biennale’s prized sculptor award. He was born in London, and studied at the Merchant Taylor School in France. After moving back to England, he worked for several architects in London during the 1930s. Working as an architectural draughtsman helped Chadwick to hone his drawing and compositional skills.

After serving in the British army during World War II, Chadwick returned to the architectural business, this time working with famed architect, Rodney Thomas. Thomas persuaded him to begin creating mobiles, which were designed to hang from the ceiling, not unlike the sculptures of Alexander Calder. While creating these transformative sculptures, the artist started designing in other media with Thomas’s encouragement. His success led to his first solo show in 1950, and this achievement inspired Chadwick to continue his exploration of sculpture, though he began creating more grounded and stable works in metal.

The artist partook in his first Venice Biennale at the British Pavilion in 1952, and, in 1956, he was awarded the prize for sculpture at the event. It was there that he and his contemporaries exhibited their new style of sculpture, using iron structures and hardware-inspired constructions that emphasized line and form. Chadwick was appointed Commander of the Most Excellent Order of the British Empire in 1964, an honour that solidified his place in British art history, and led to his works being part of many international collections around the world.

We currently have a number of original artworks for sale by Lynn Chadwick. For an updated list of artworks available. please contact the gallery directly.