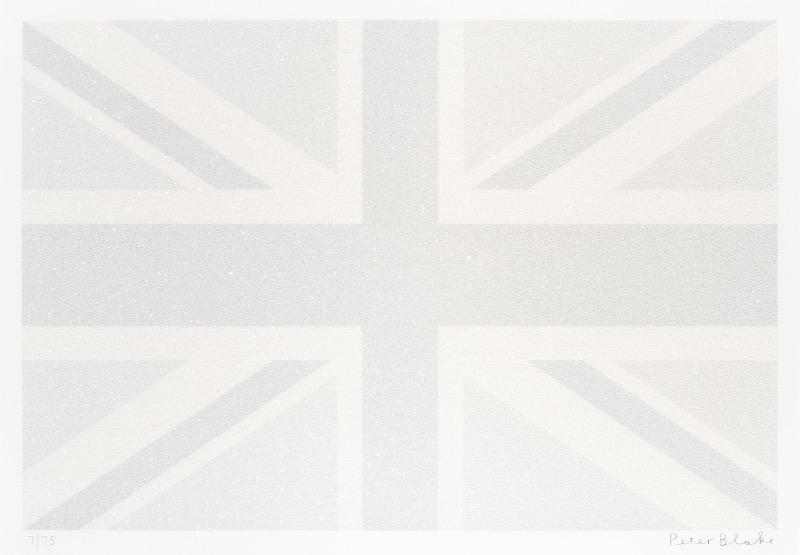 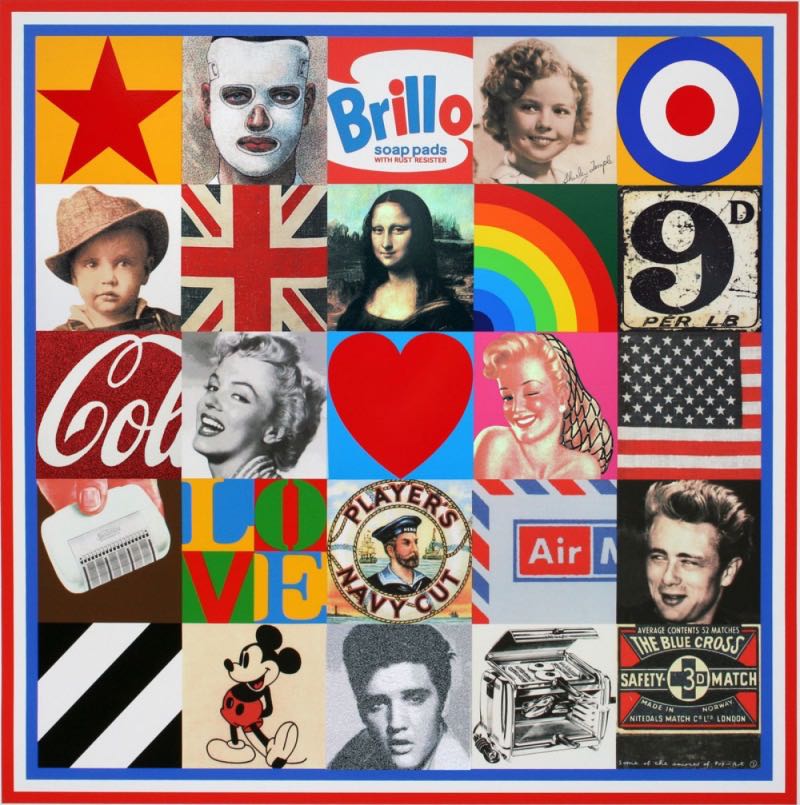 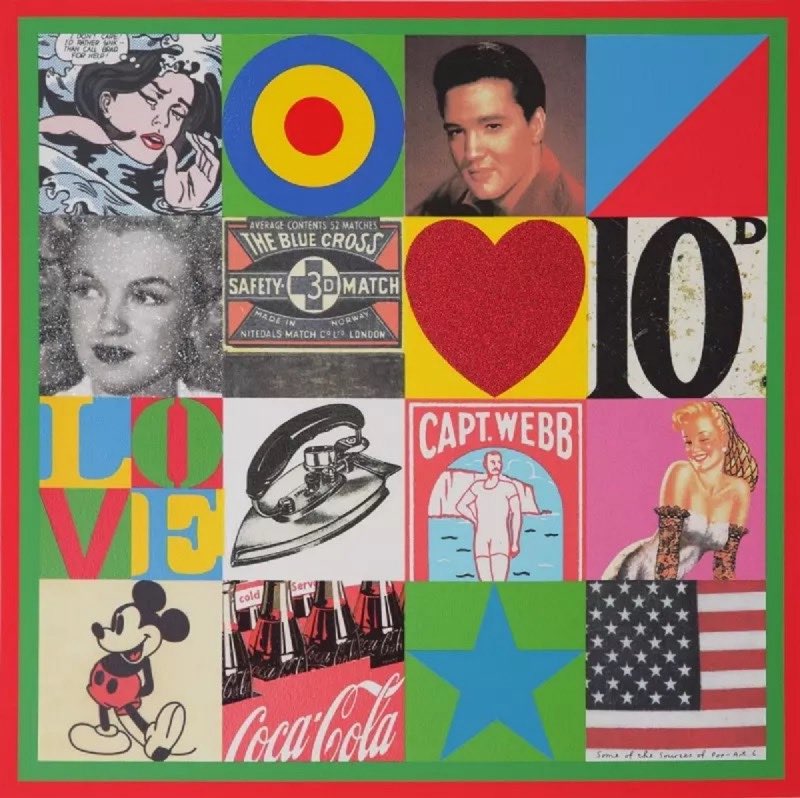 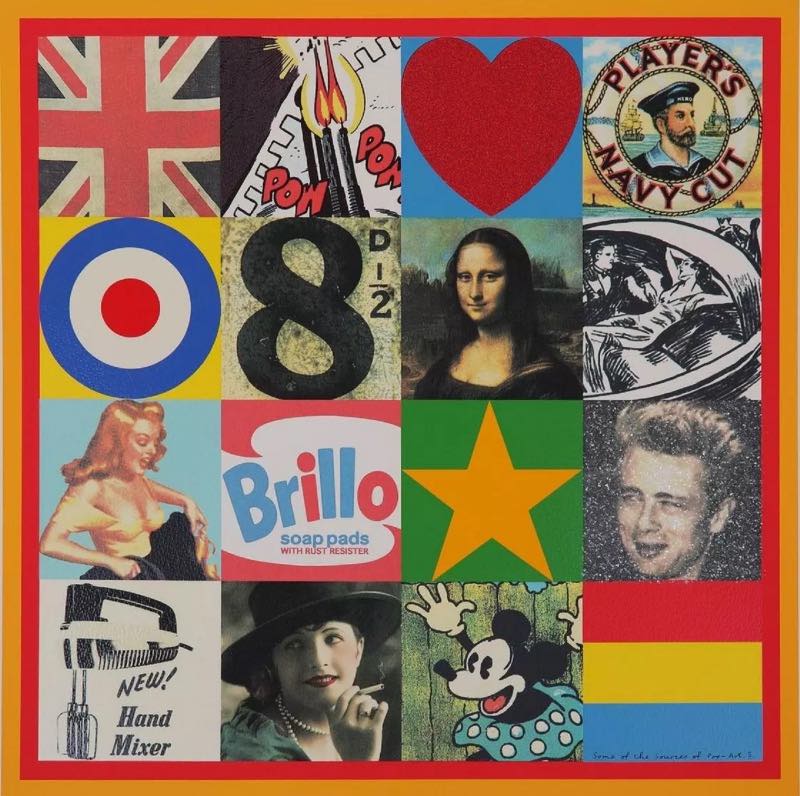 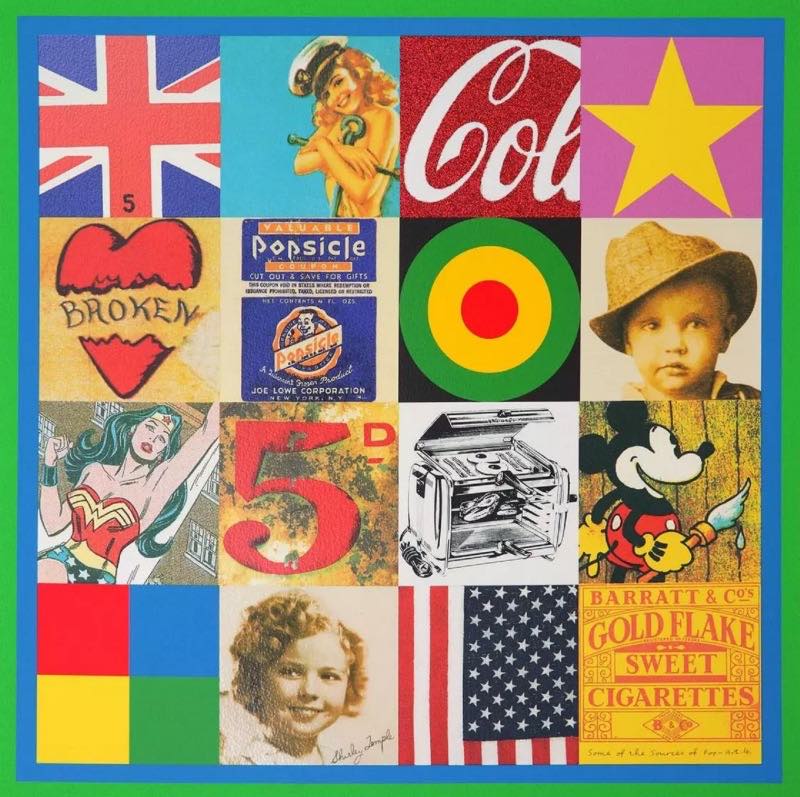 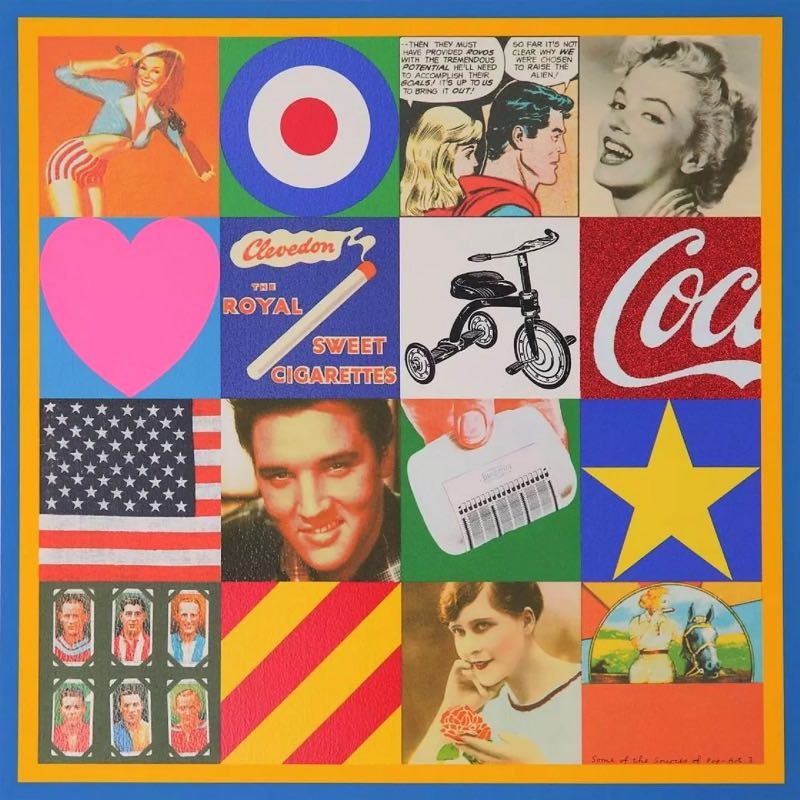 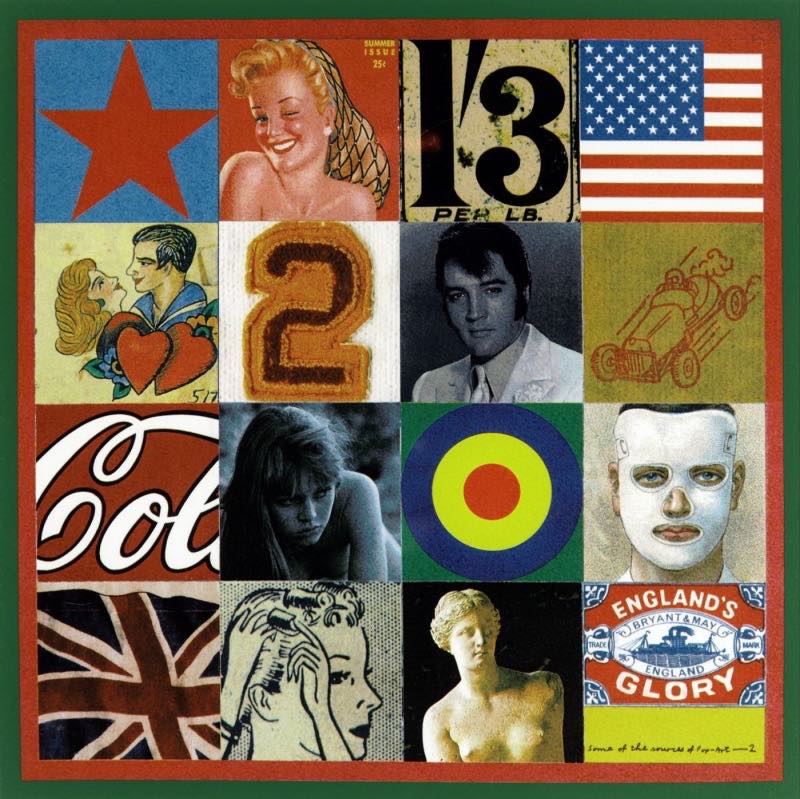 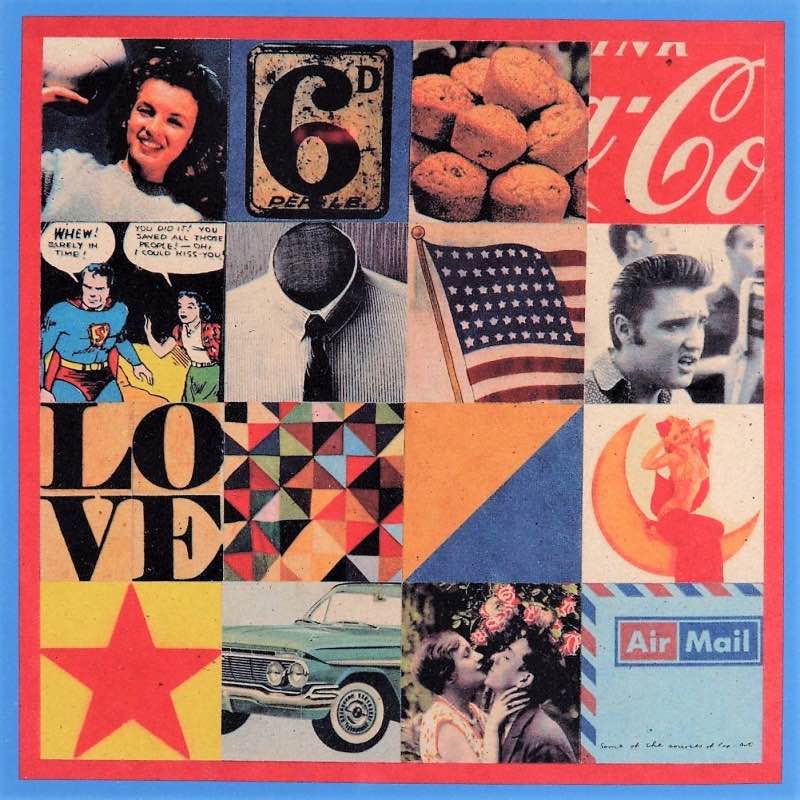 Sources of Pop Art I 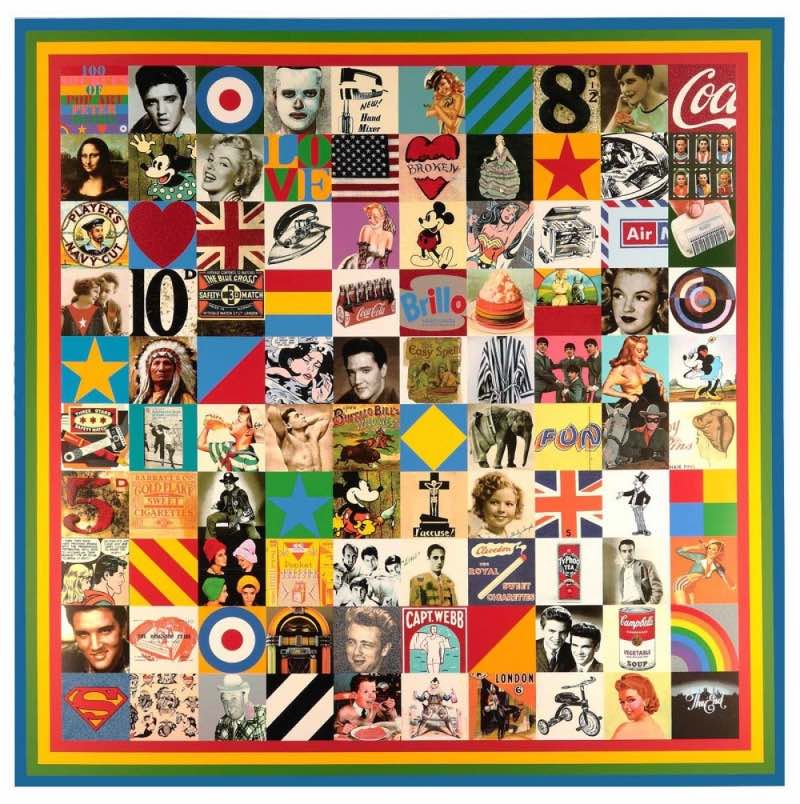 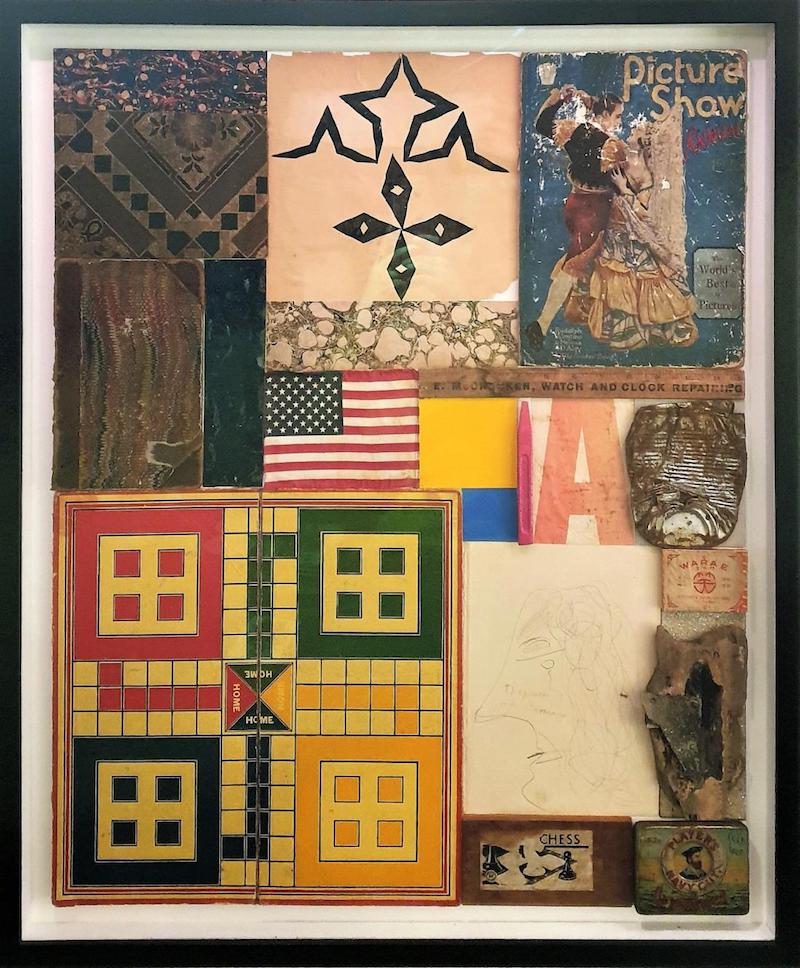 Homage to Robert Rauschenberg No. 6 'The Queen of Germany' 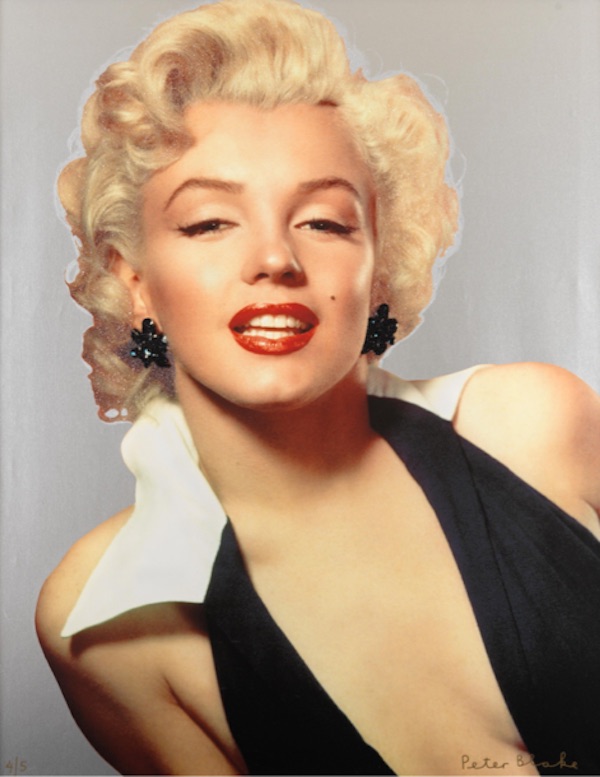 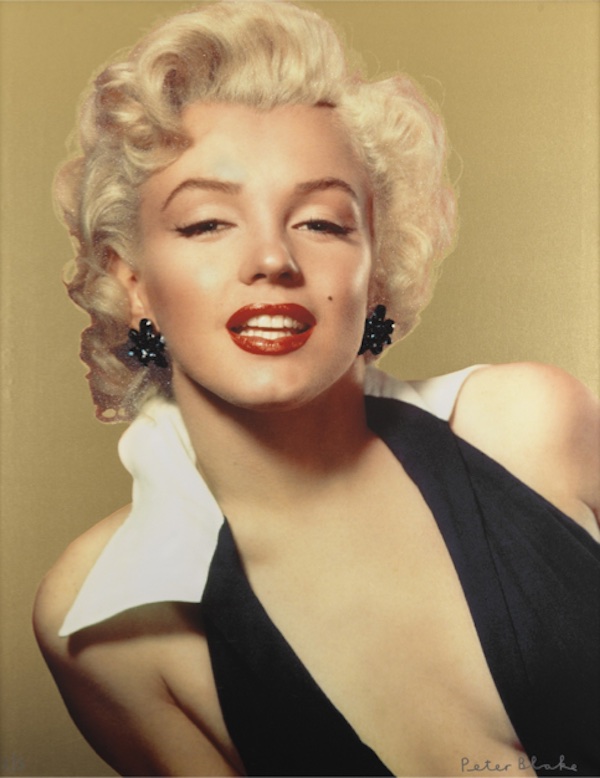 During the late 1950s, Blake became one of the best known British pop artists. His paintings from this time included imagery from advertisements, music hall entertainment, and wrestlers, often including collaged elements. He first came to public attention when he featured in Ken Russell's film on pop art, Pop Goes the Easel, which was broadcast on BBC television.

In the early 1970s, he made a set of watercolours to illustrate Lewis Carroll's Through the Looking Glass, and in 1975 was a founder of the Brotherhood of Ruralists.

Blake was made a Royal Academician in 1981, a CBE in 1983, and in 2002 was knighted. In February 2005, the SirPeterBlakeMusicArtGallery, located in the School of Music, University of Leeds, was opened by the artist. The permanent exhibition features 14 examples of Blake's album sleeve art, including the only public showing of a signed print of his famed Sgt. Pepper's artwork.