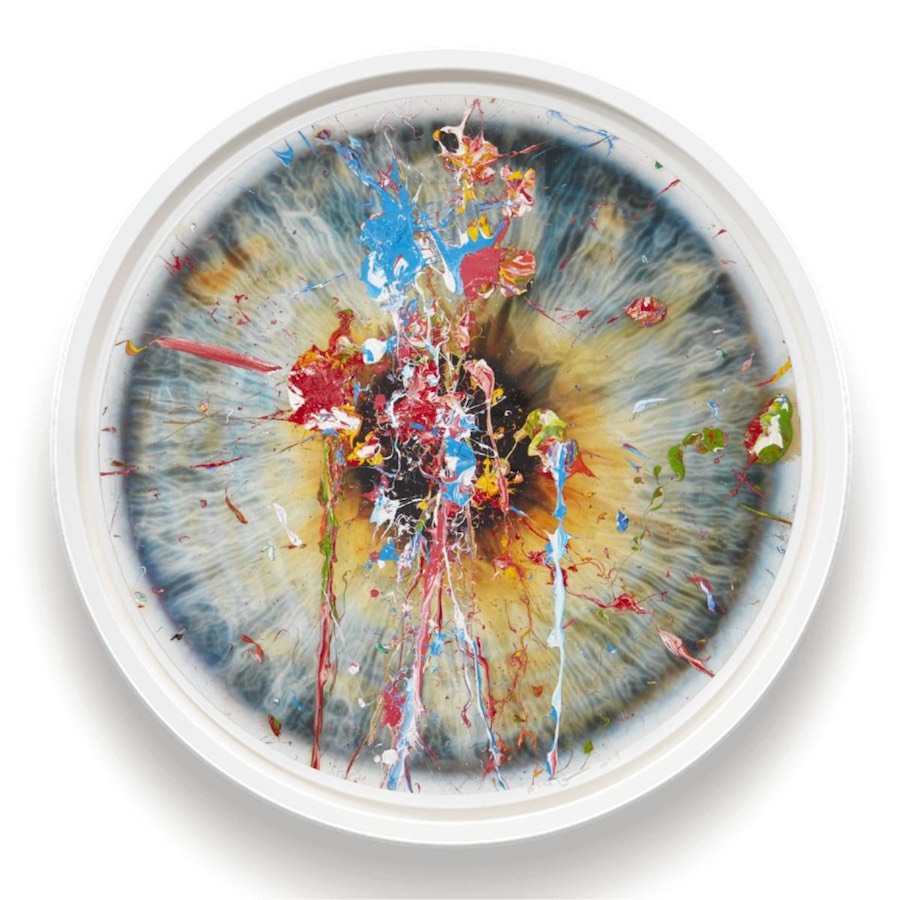 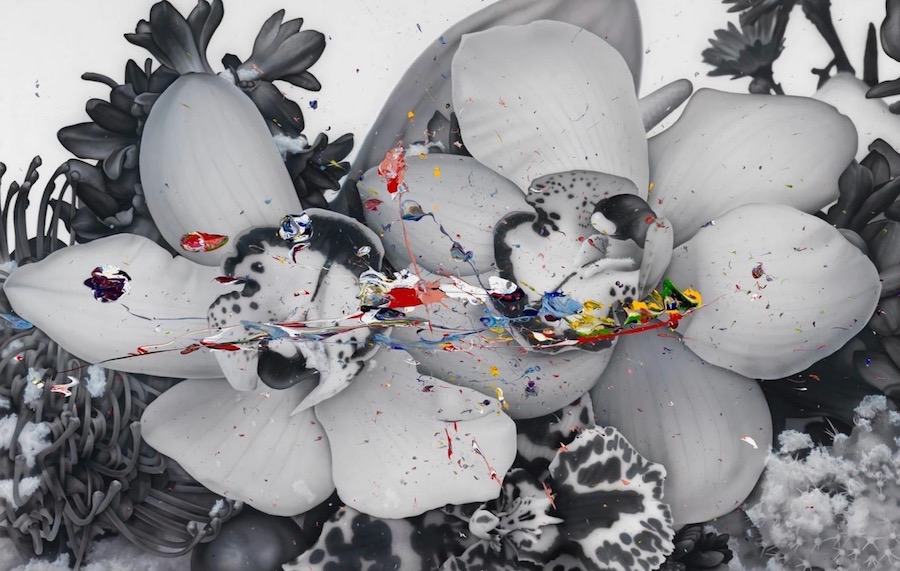 Separation of body and soul YGRBW, 2011 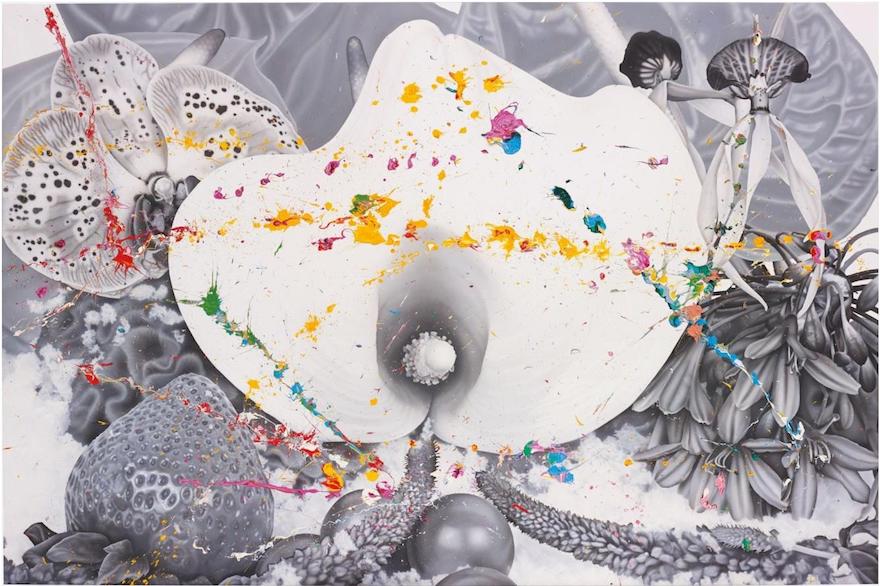 Separation of Body and Soul 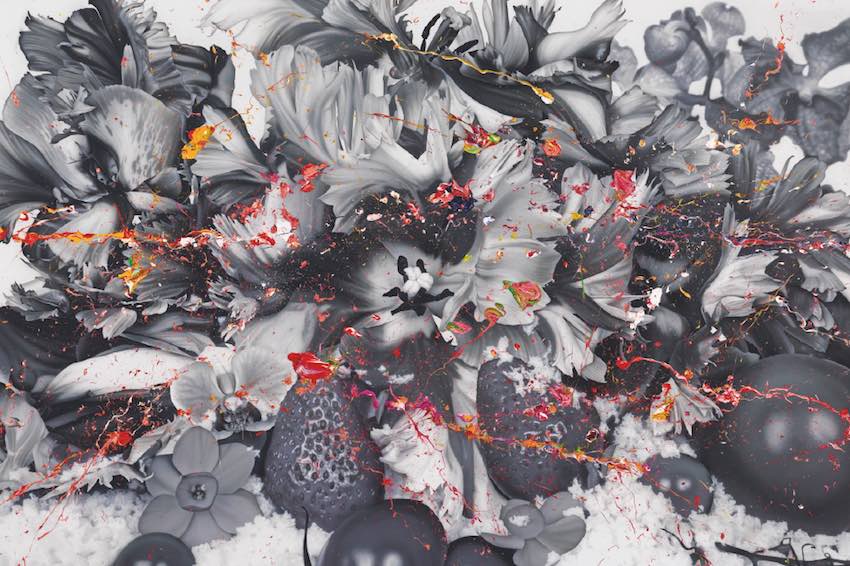 - Separation of body and soul YGRBW 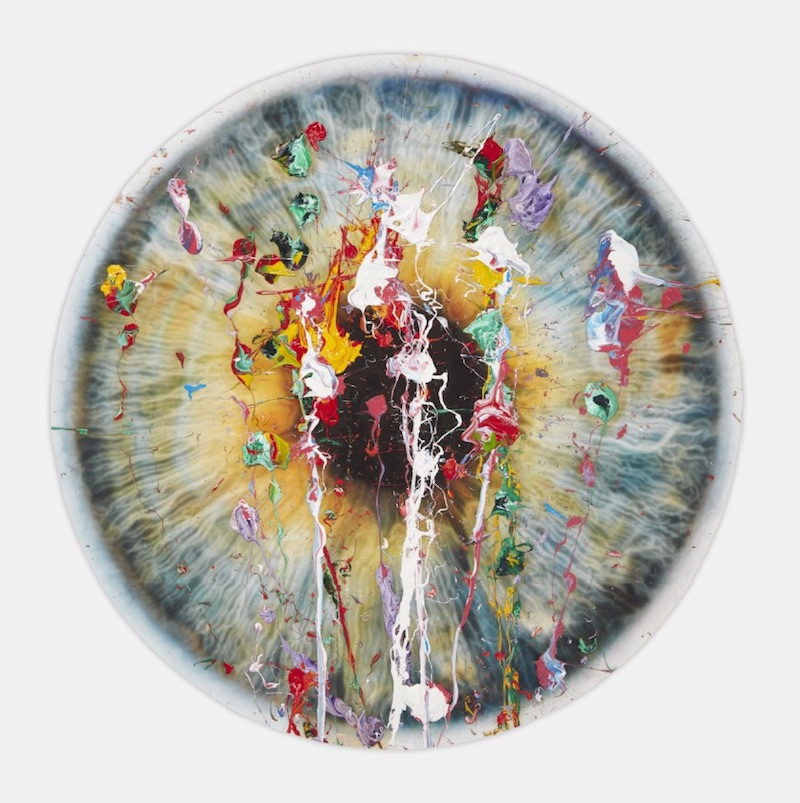 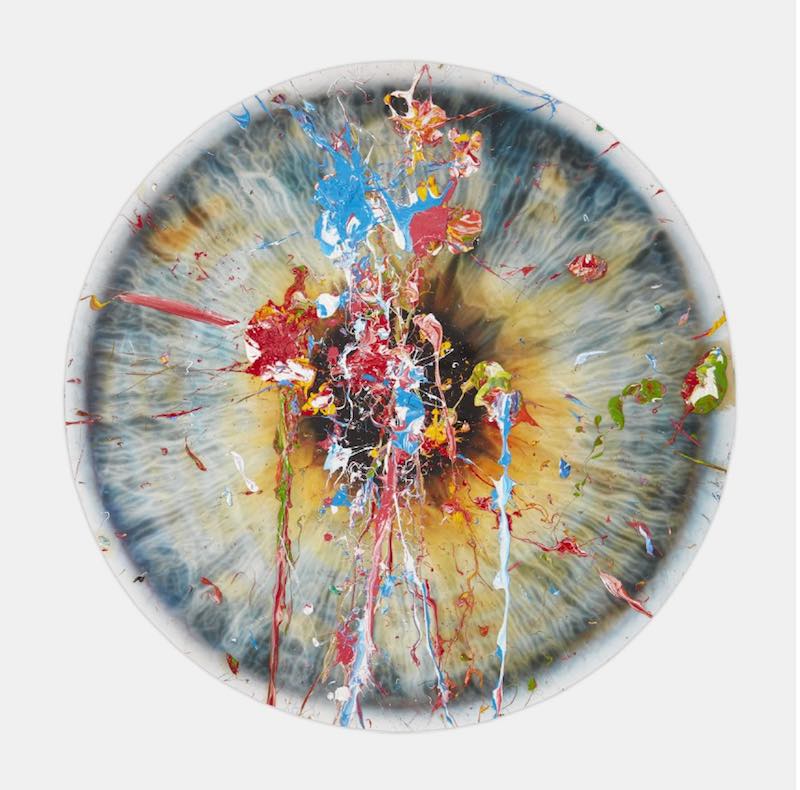 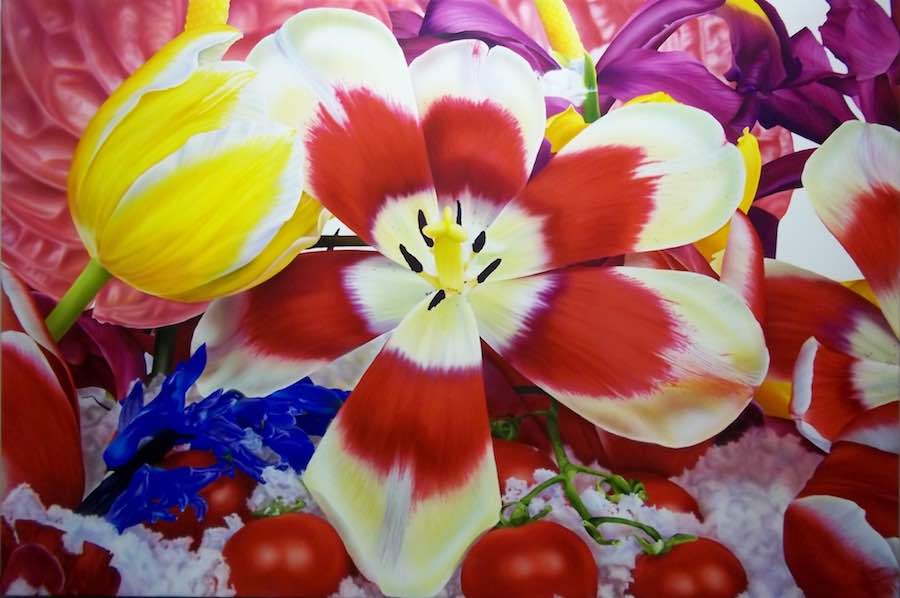 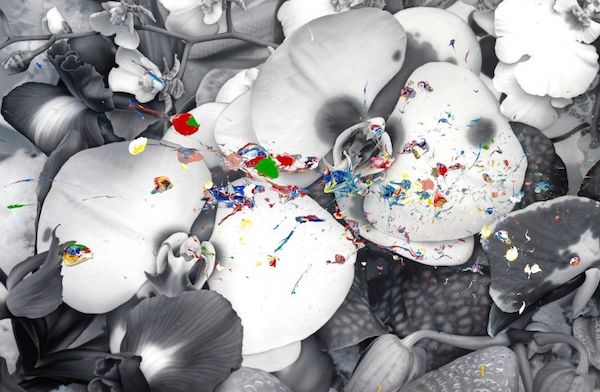 Associated with the famous Young British Artists, Marc Quinn is an established contemporary artist who continues to break auction records and is featured top collections around the world. After working as an assistant to sculptor Barry Flanagan and studying history and art history at Robinson College, Cambridge University, Marc Quinn began exhibiting at the White Cube Gallery.

In 1993, his work was part of the group exhibition The Saatchi Collection: Young British Artists II, organized by Charles Saatchi, and in 2001 his was awarded the Royal Academy’s Charles Wollaston Prize. Quinn has since exhibited at the Venice Biennale, Tate London, Fondazione Prada in Milan, Mary Boone Gallery NYC, The Metropolitan Museum of Art NYC, Goss Michael Foundation, The British Museum, The Irish Museum of Modern Art, Tate Modern, Tate Liverpool, The Victoria and Albert Museum, and Art Basel.

Quinn’s diverse and poetic work meditates on our attempts to understand or overcome the transience of human life through scientific knowledge and artistic expression. Quinn came to prominence in 1991 with his sculpture Self; a cast of the artist’s head made from eight pints of his own frozen blood. Other critically acclaimed works include Alison Lapper Pregnant (2005), a fifteen-ton marble statue of Alison Lapper - a pregnant disabled woman - exhibited on the fourth plinth at Trafalgar Square in London.

Throughout his oeuvre, Quinn draws on ideas and themes relating to the human body. His recent series of Flower Paintings, started in 2007, depicts tropical flowers and skulls in vibrant colours, referencing traditional memento mori still-lifes, and noting that these exotic plants are readily available in the present day. Other key subjects include cycles of growth and evolution through topical issues such as genetics and the manipulation of DNA, as well as issues of life and death and identity.

Quinn’s work uses a broad range of materials, both traditional and untraditional. The materiality of the object, in both its elemental composition and surface appearance, is at the heart of Marc Quinn’s work.

Tanya Baxter Contemporary are showing a number of very fine painting for sale by Marc Quinn. If you would like to arrange a viewing or are looking to acquire a work by Quinn, please contact us.