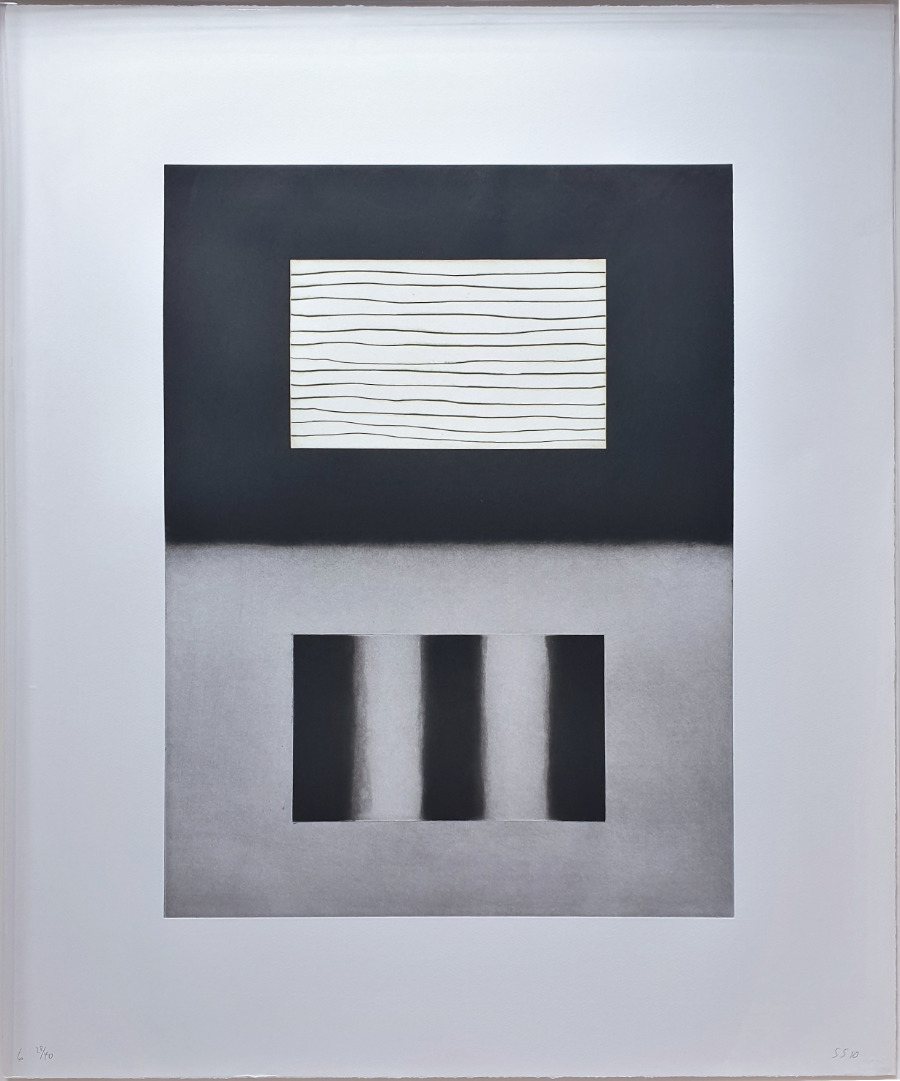 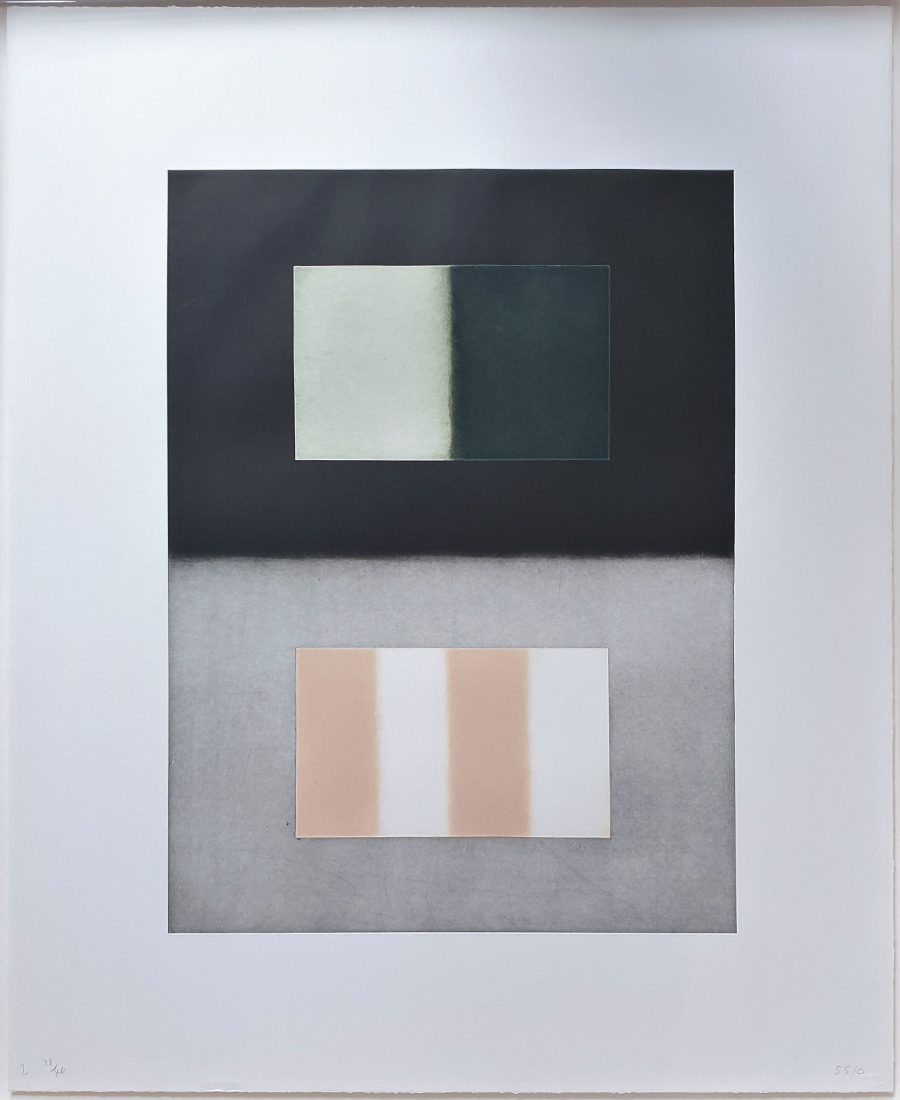 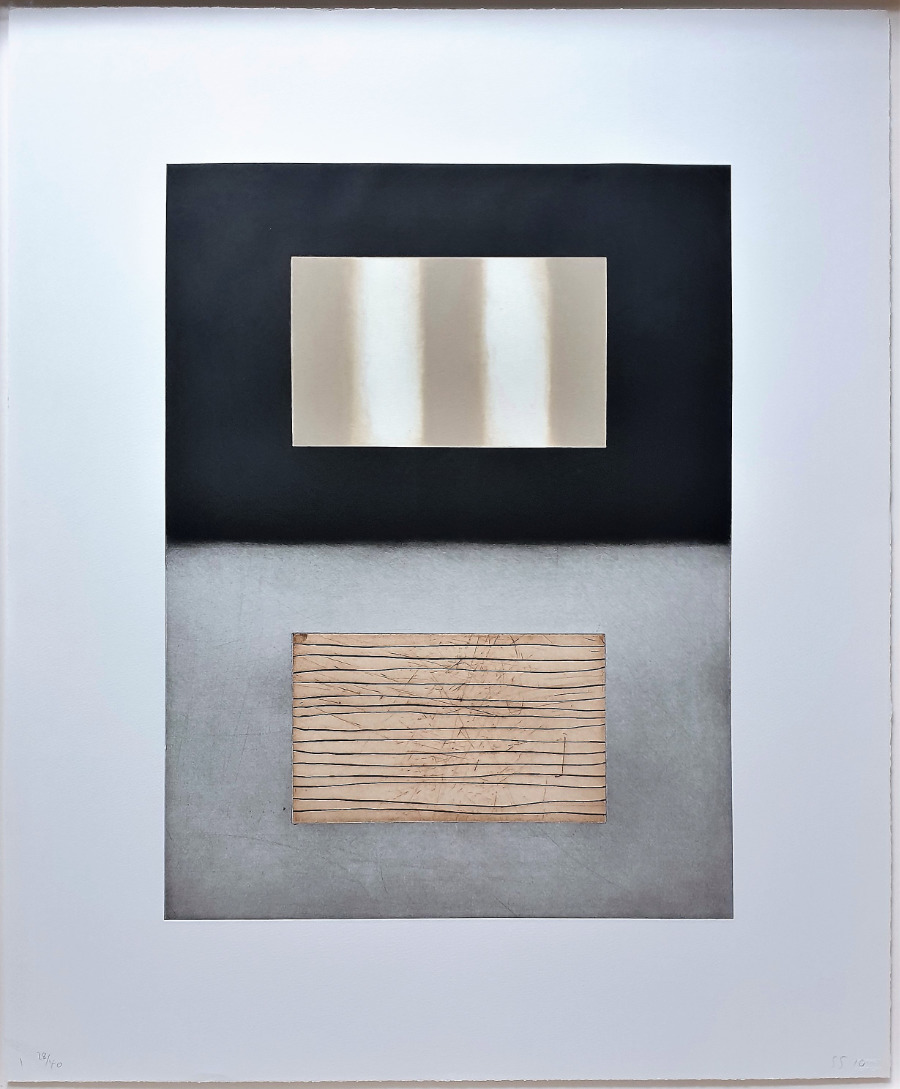 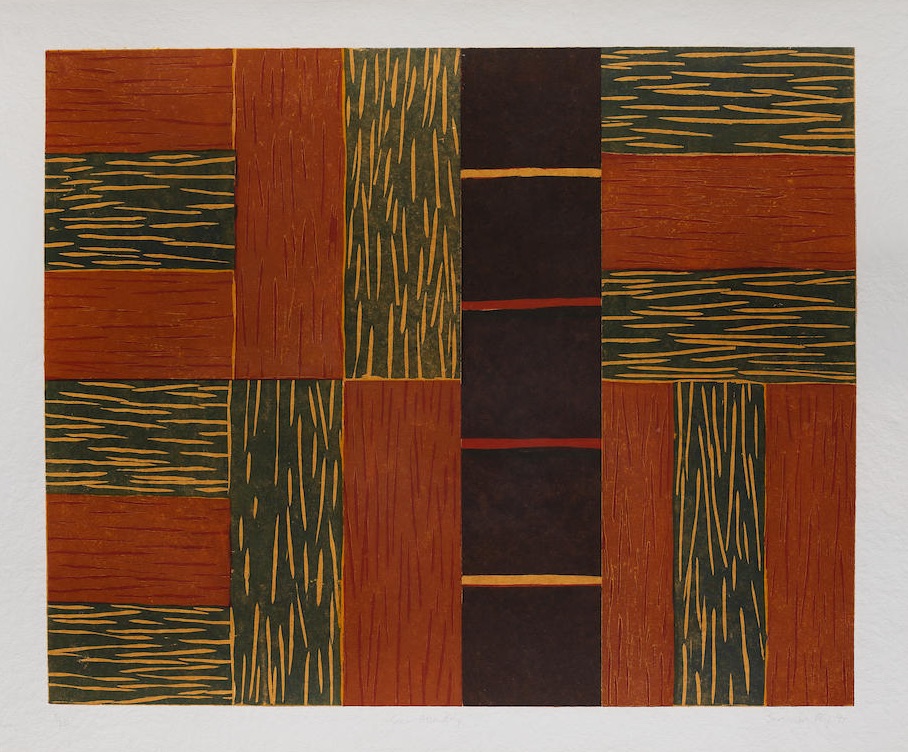 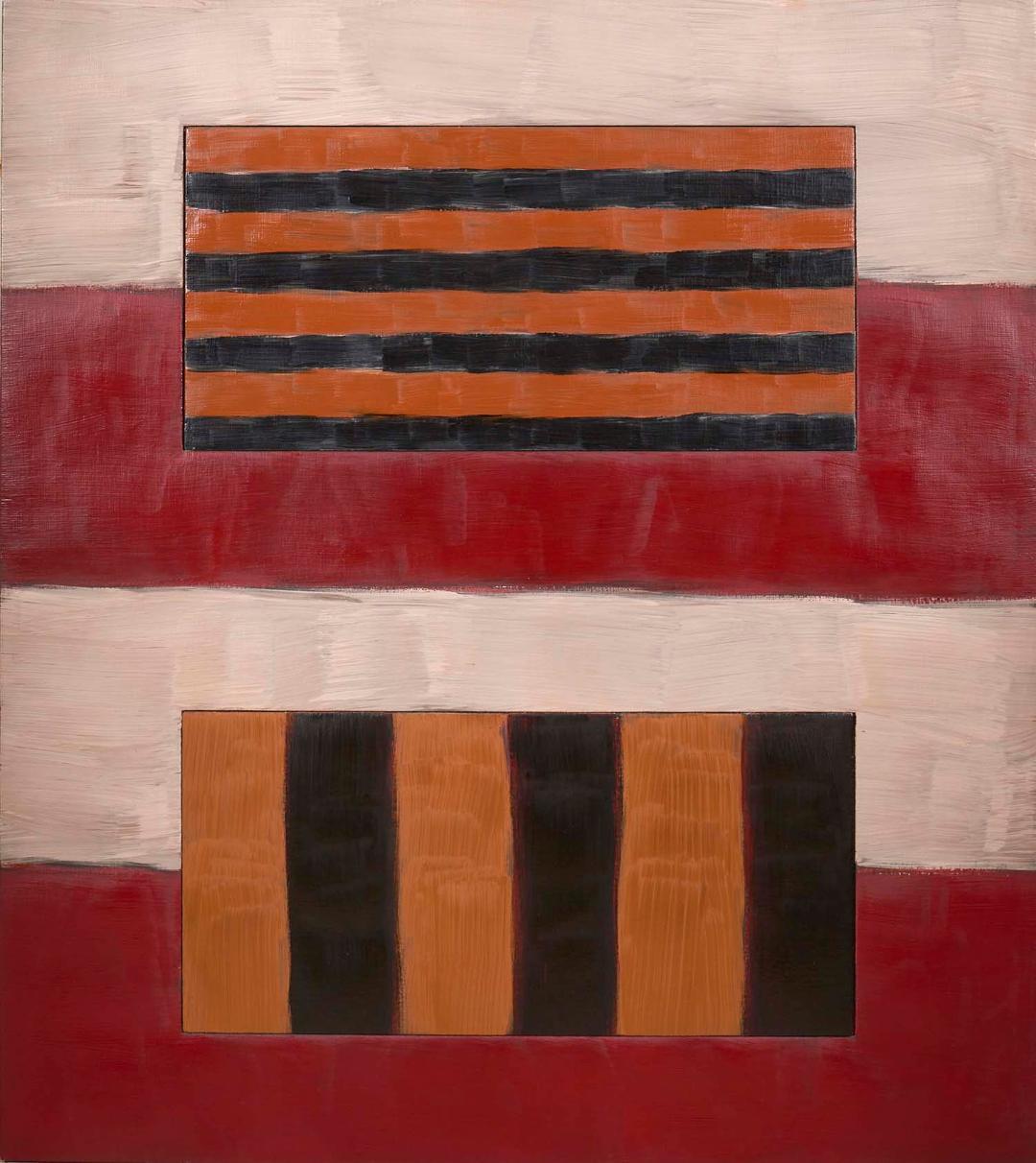 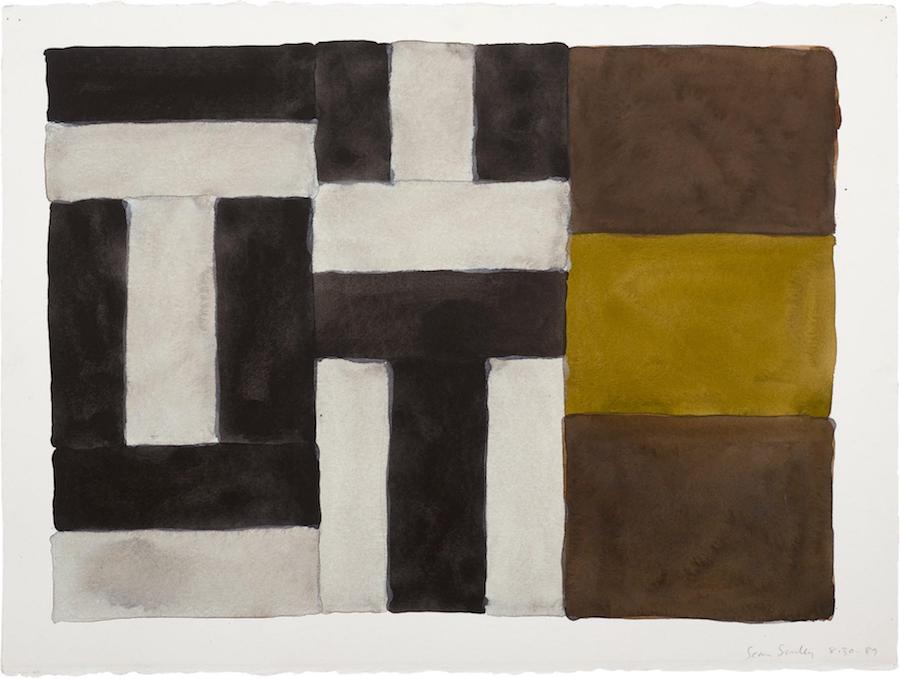 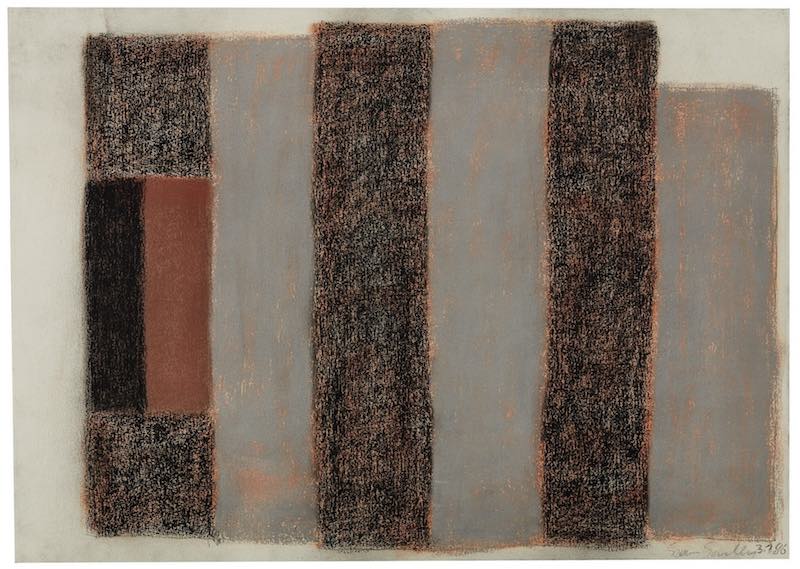 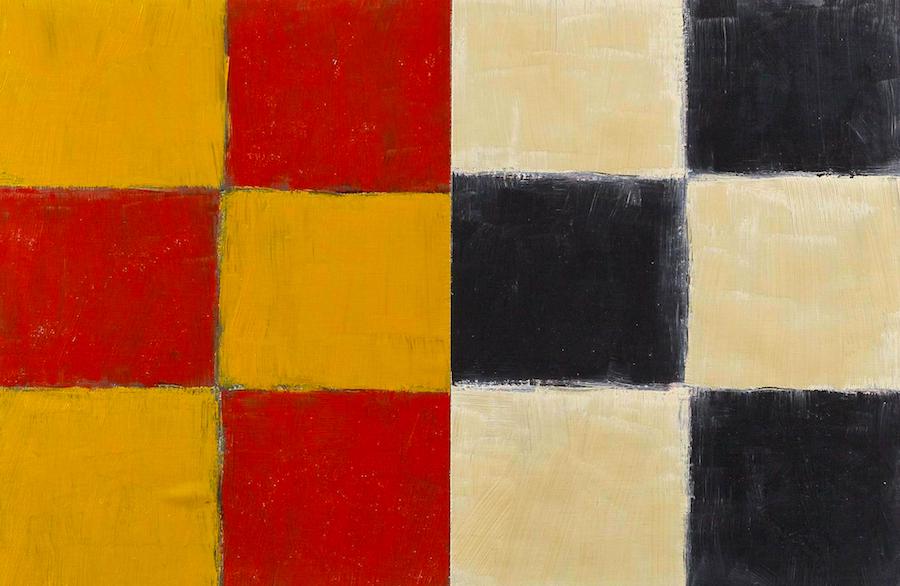 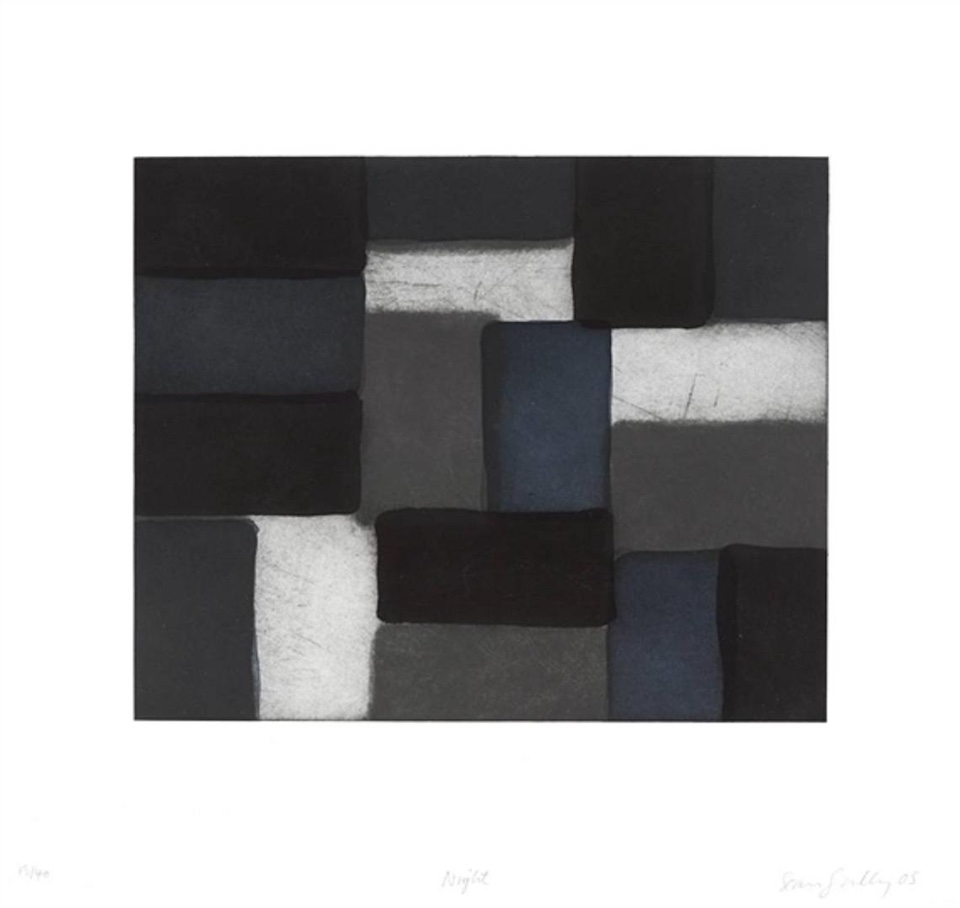 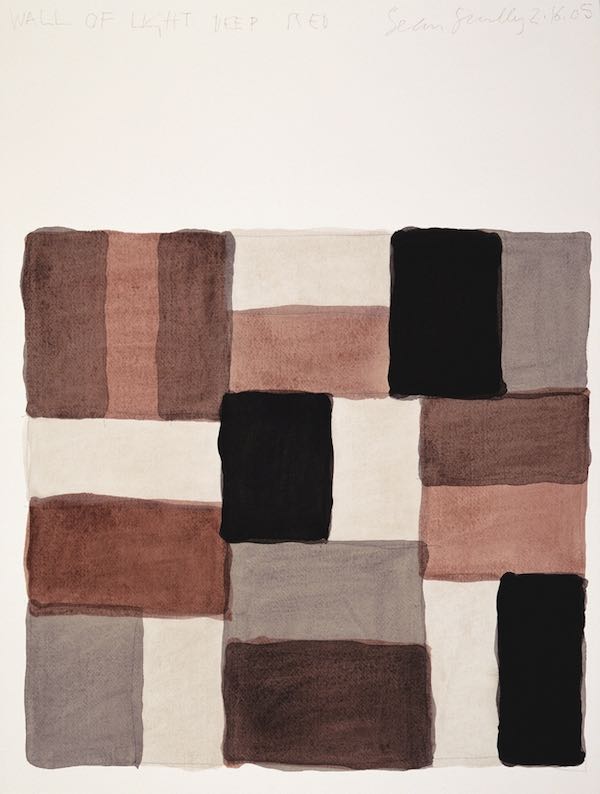 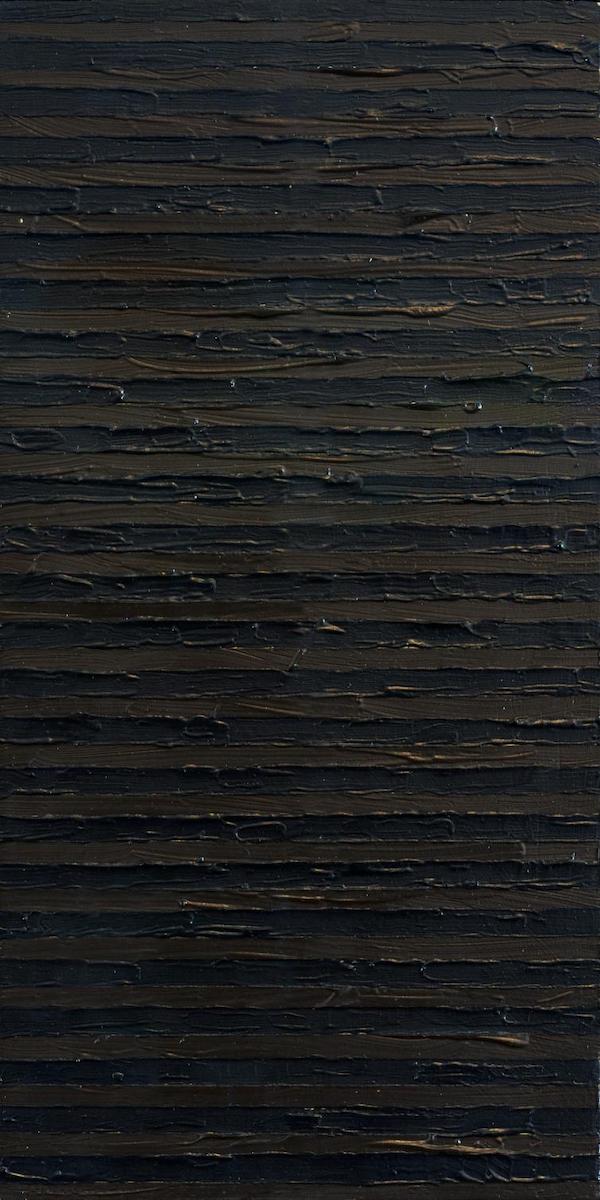 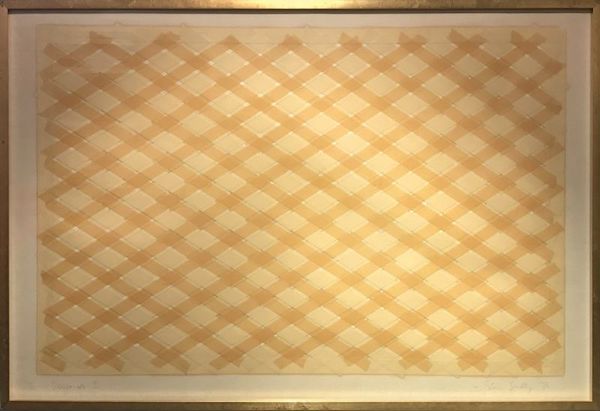 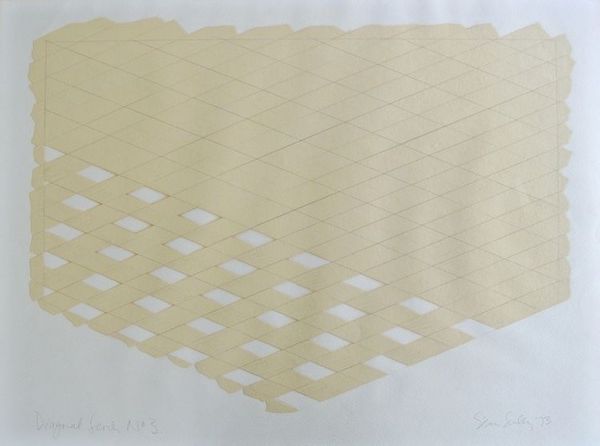 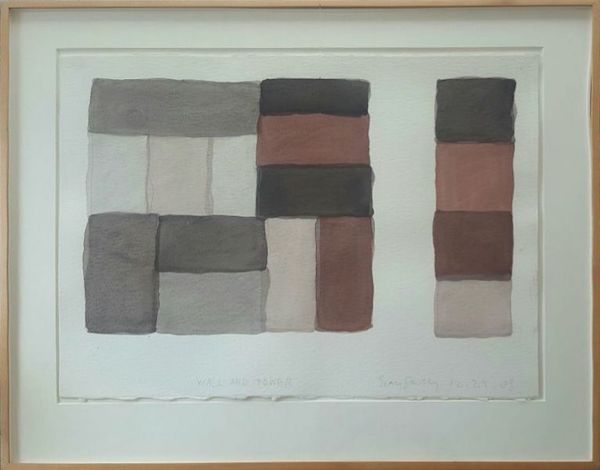 Sean Scully RA (born 30 June 1945) is an Irish-born American-based painter and printmaker who has twice been named a Turner Prize nominee. His work is collected in major museums worldwide.

Scully was born in Dublin and raised in South London. He studied at Croydon College of Art and Newcastle University. He was a recipient of a graduate fellowship at Harvard in the early 1970s and subsequently settled in New York. Scully was nominated for the Turner Prize in 1989 and 1993. He has exhibited widely in Europe and the United States, and is represented in the permanent collections of a number of museums and public galleries, including the Metropolitan Museum of Art, the Museum of Modern Art, and the Guggenheim Museum in New York City, the National Gallery of Art and the Smithsonian American Art Museum in Washington, D.C., The Art Institute of Chicago, the Fine Arts Museum of San Francisco, the National Gallery of Australia, the Tate Gallery, London, the Irish Museum of Modern Art in Dublin, and many other private and public collections worldwide. In 2006 Scully donated eight of his paintings to the Hugh Lane Gallery in Dublin, which opened an extension that year with a room dedicated to Scully's works.

In 2005 to 2006, Scully's Wall of Light series was displayed at museums across the United States. The work originated in a trip Scully took to Mexico in 1983. He combines abstract works with figures.

As of 2015, Scully lives and works in New York City, Barcelona and Munich. In 2015 he restyled Santa Cecilia Chapel next to Montserrat Abbey in Catalonia.

He was a professor at the Academy of Fine Arts, Munich.

Scully's paintings are often made up of a number of panels and are abstract. Scully paints in oils, sometimes laying the paint on quite thickly to create textured surfaces. After a brief initial period of hard-edge painting Scully abandoned the masking tape while retaining his characteristic motif of the stripe which he has developed and refined over time. His paintings typically involve architectural constructions of abutting walls and panels of painted stripes. In recent years he has augmented his trademark stripes by also deploying a mode of compositional patterning more reminiscent of a checkerboard. He has stated that this style represents the way in which Ireland has moved towards a more chequered society. He stated in 2006, "I remember growing up in Ireland and everything being chequered, even the fields and the people."

For more information on original paintings by Sean Scully for sale, please contact the gallery. Our stocklist is frequently changing and our art advisory service can assist with any special acquisitions of Sean Scully artworks.