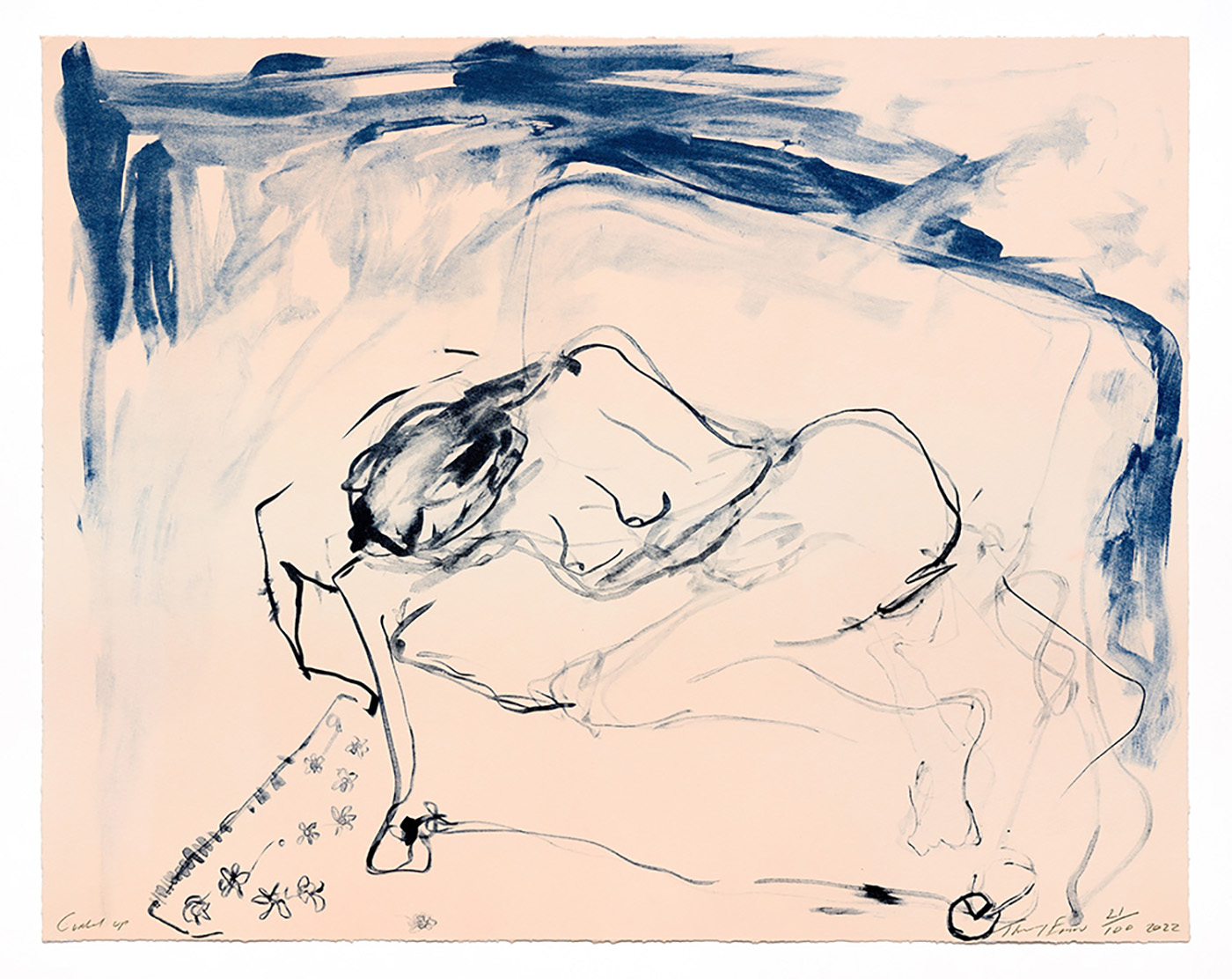 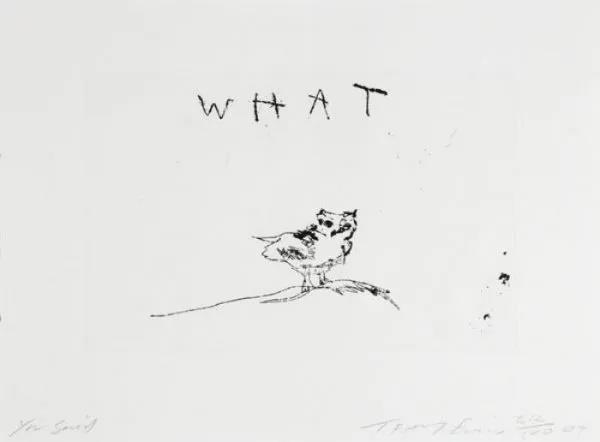 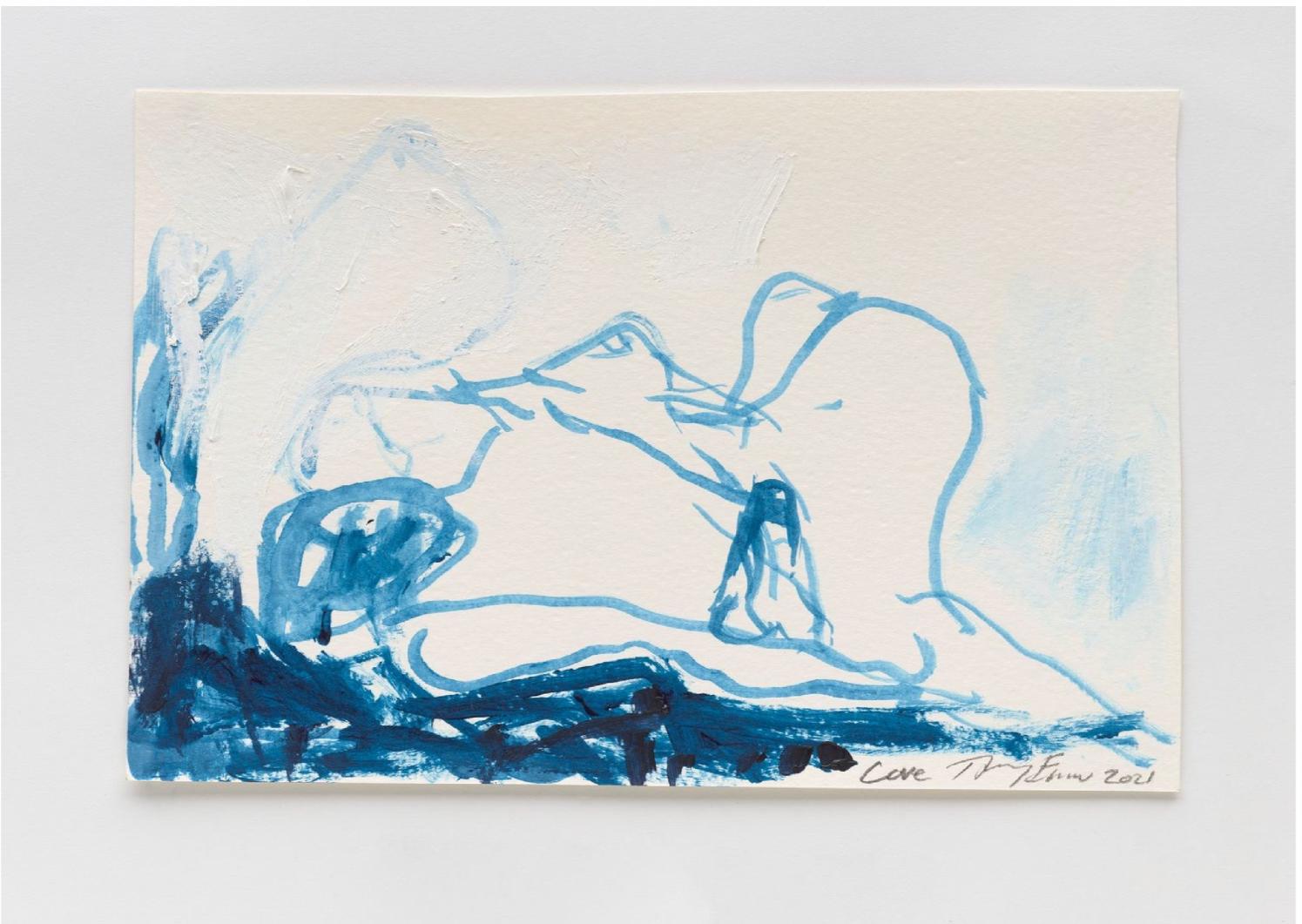 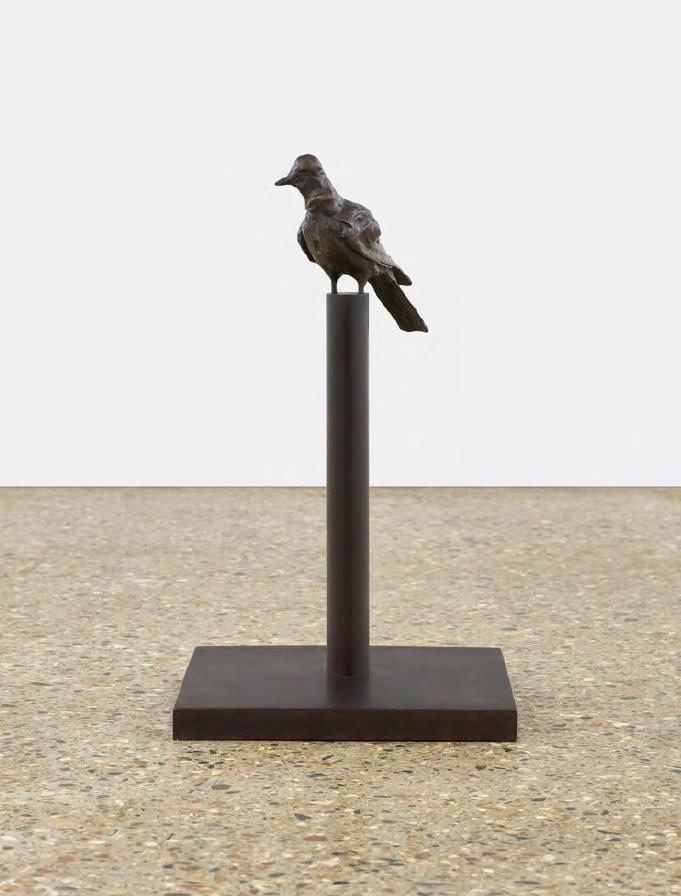 I longed for you 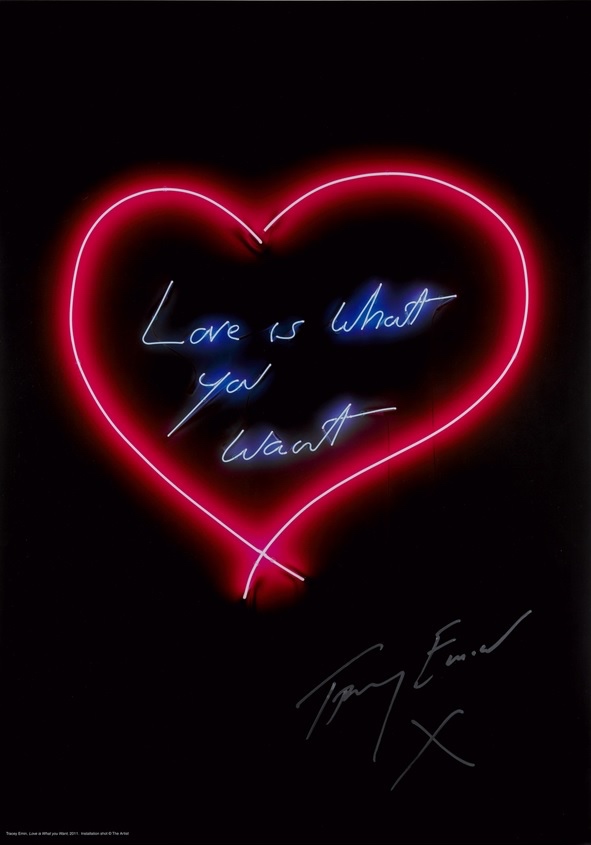 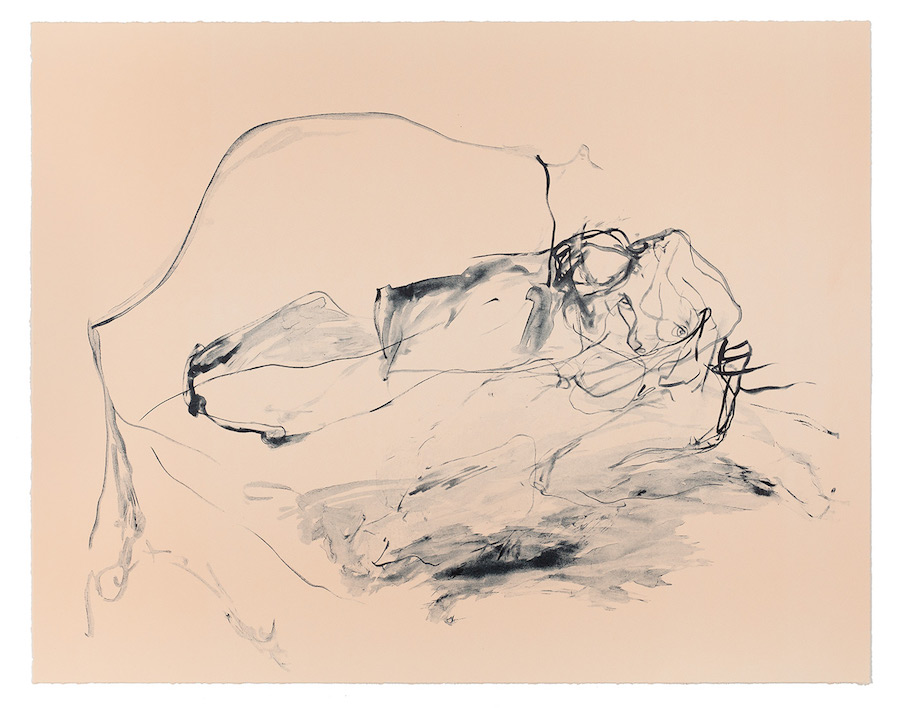 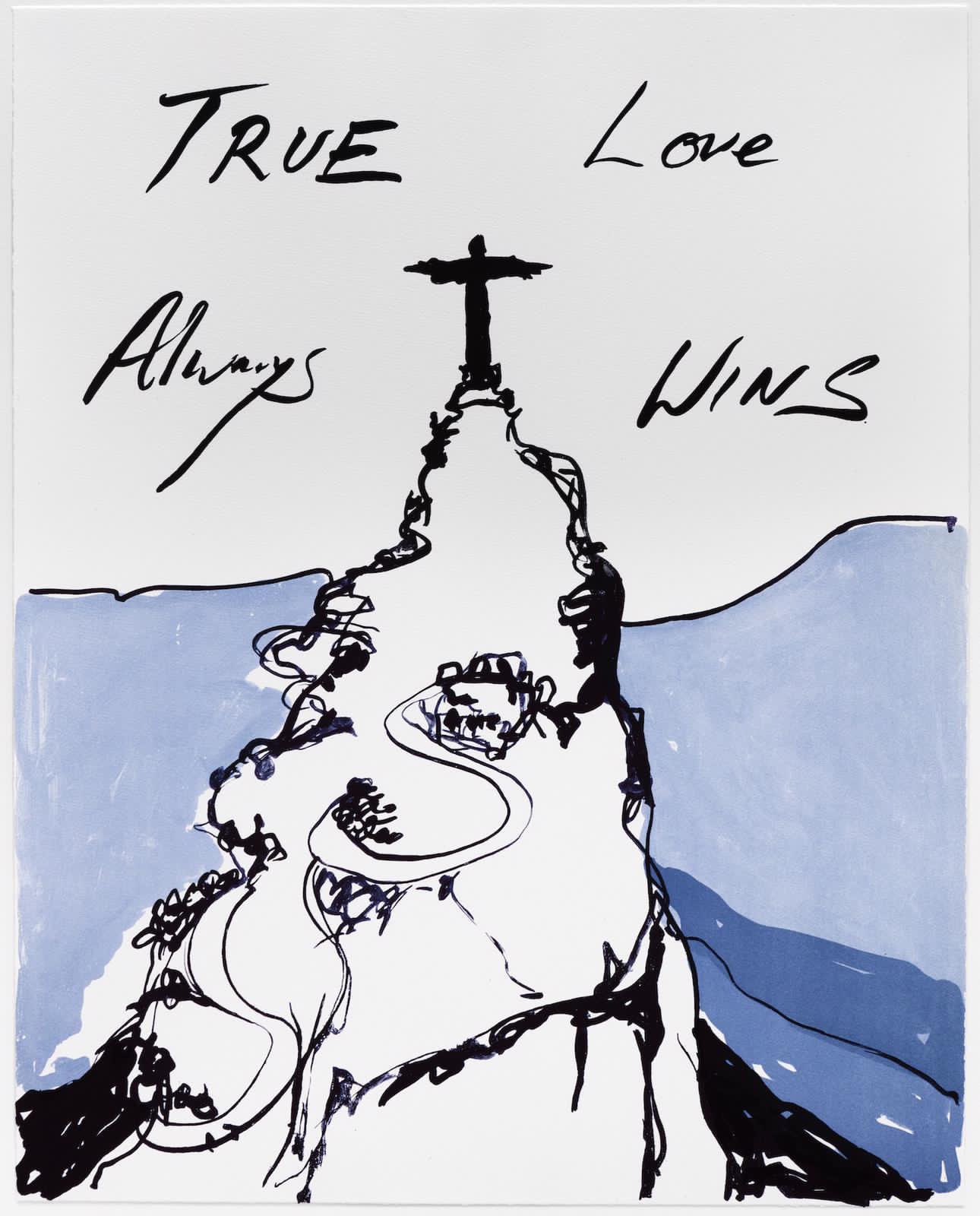 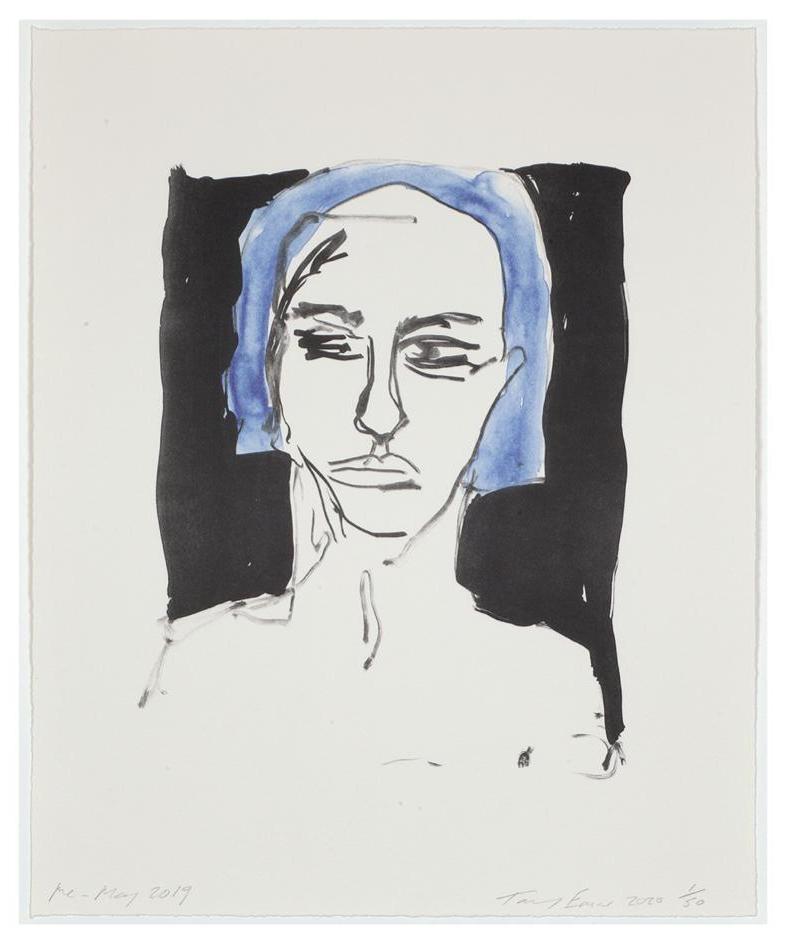 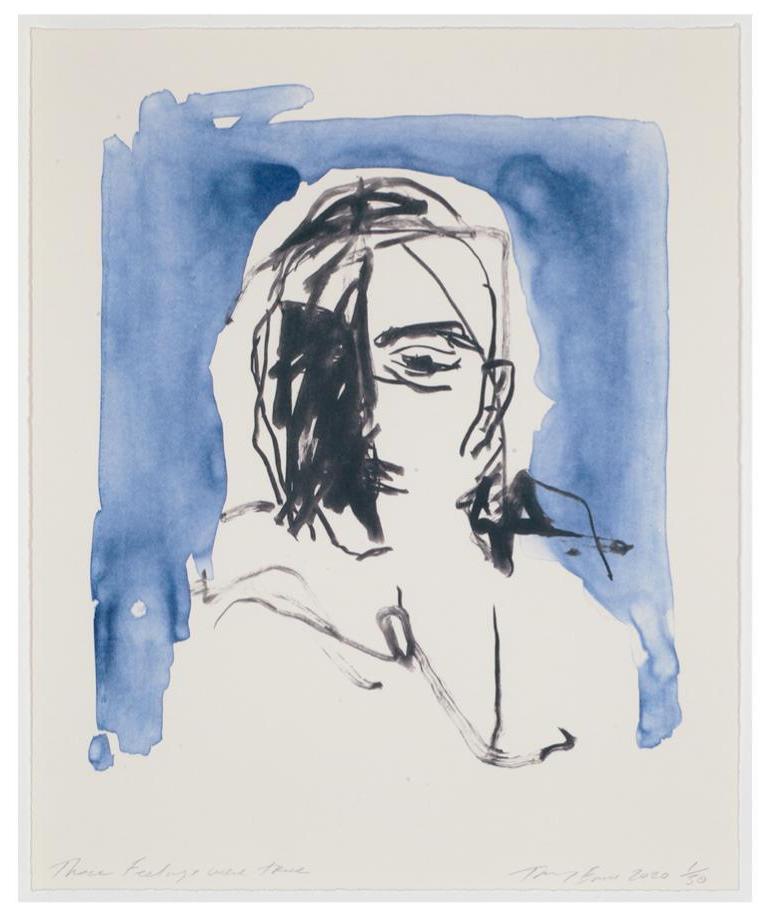 These feelings were True, 2020 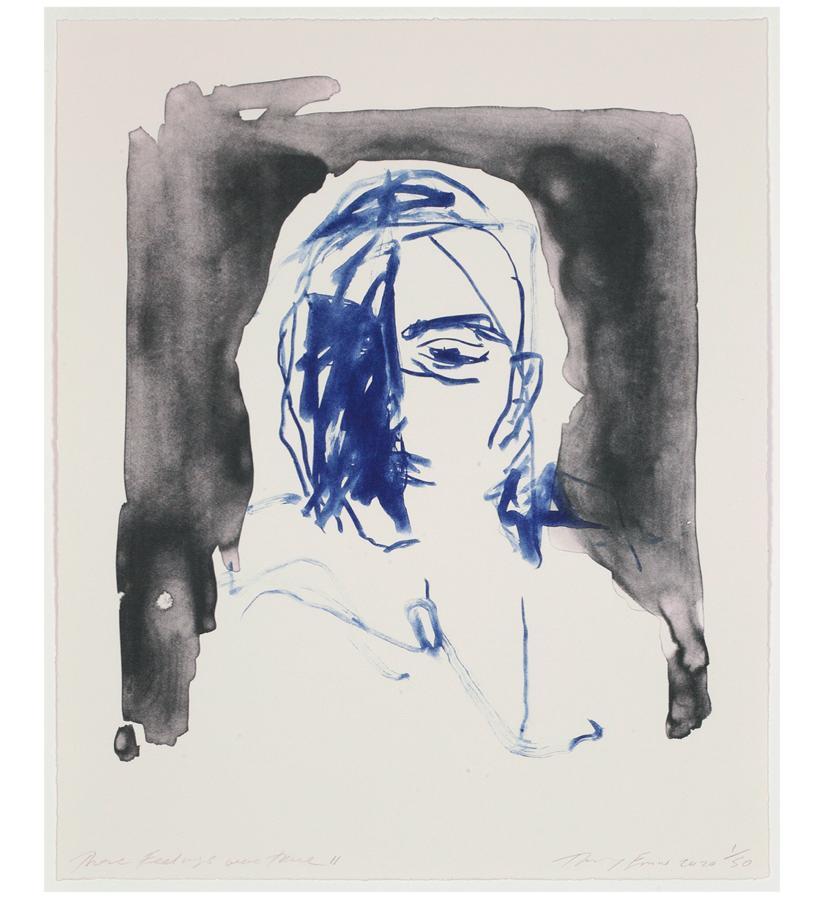 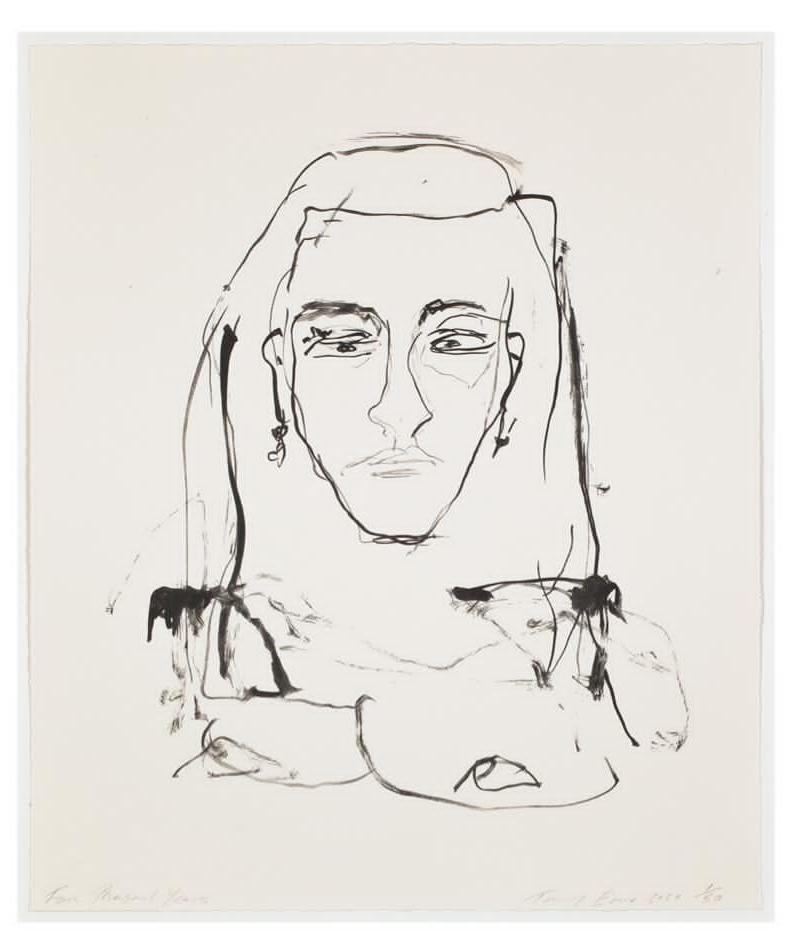 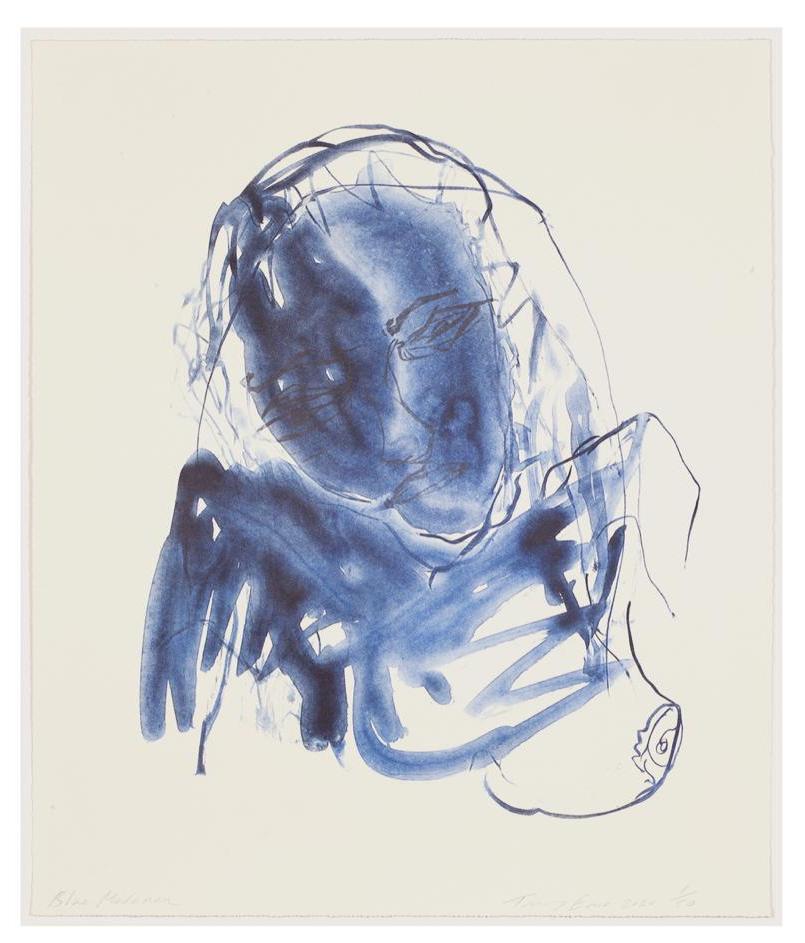 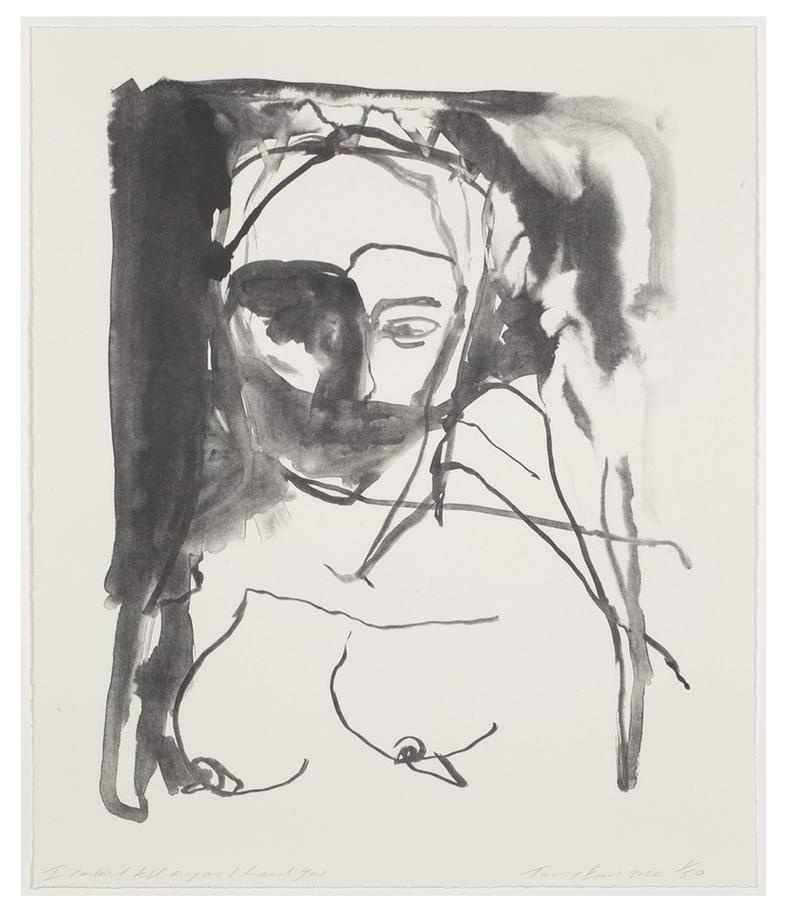 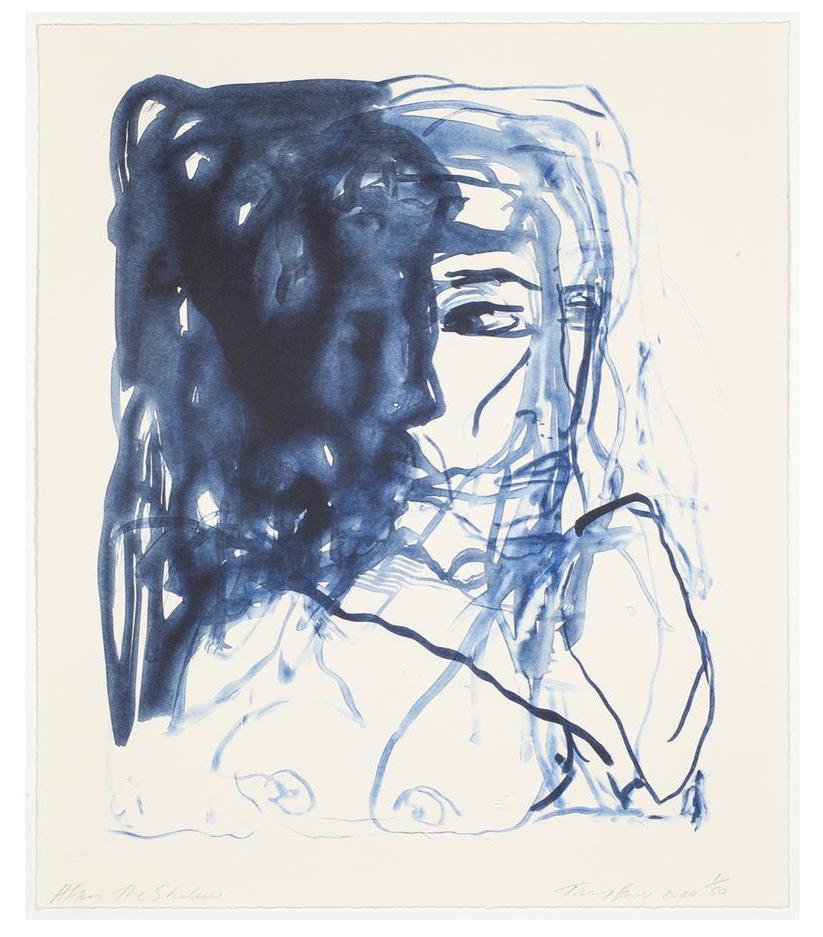 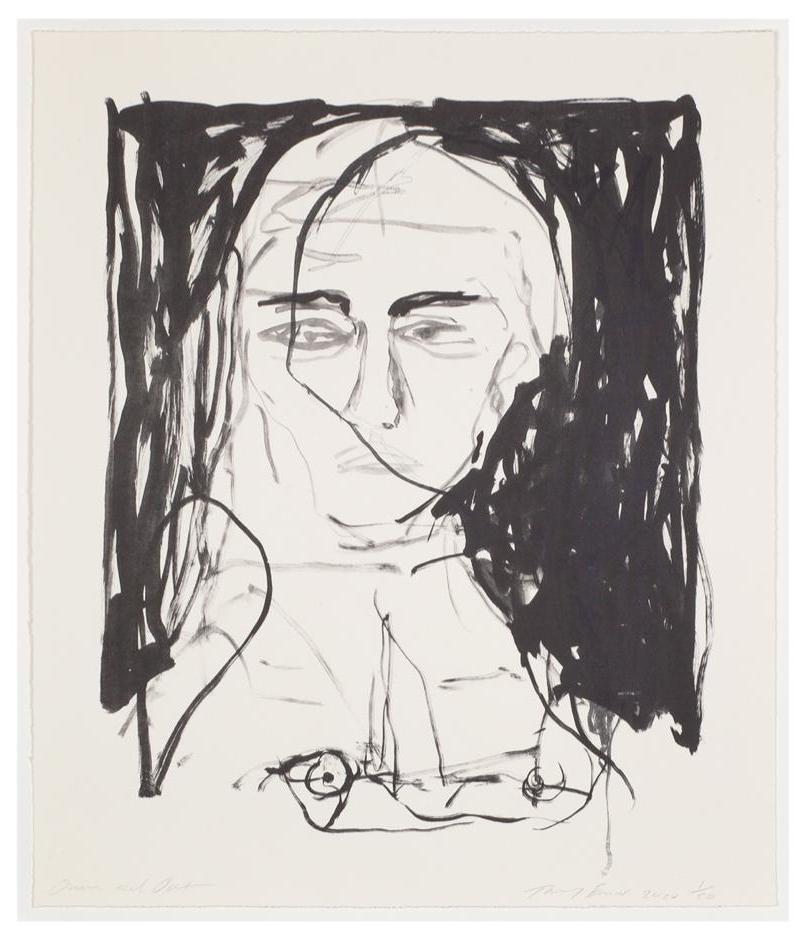 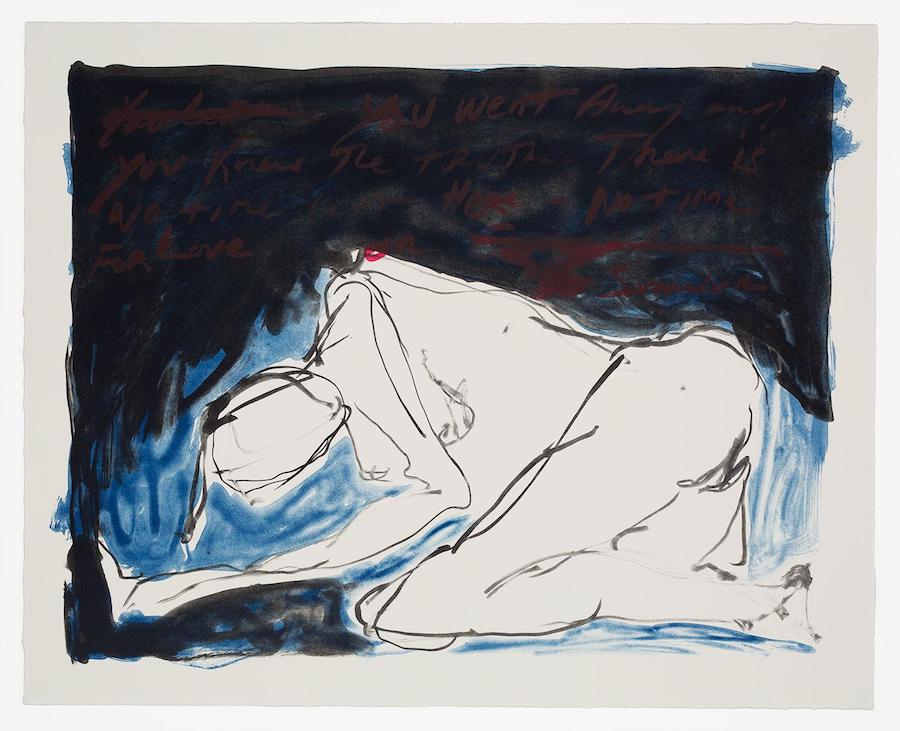 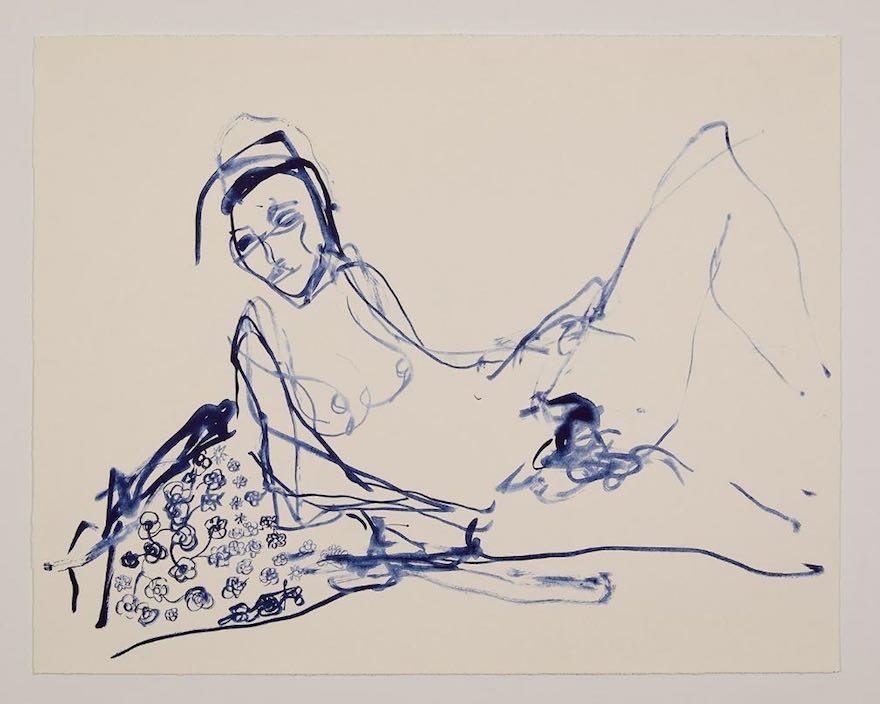 I loved my innocence 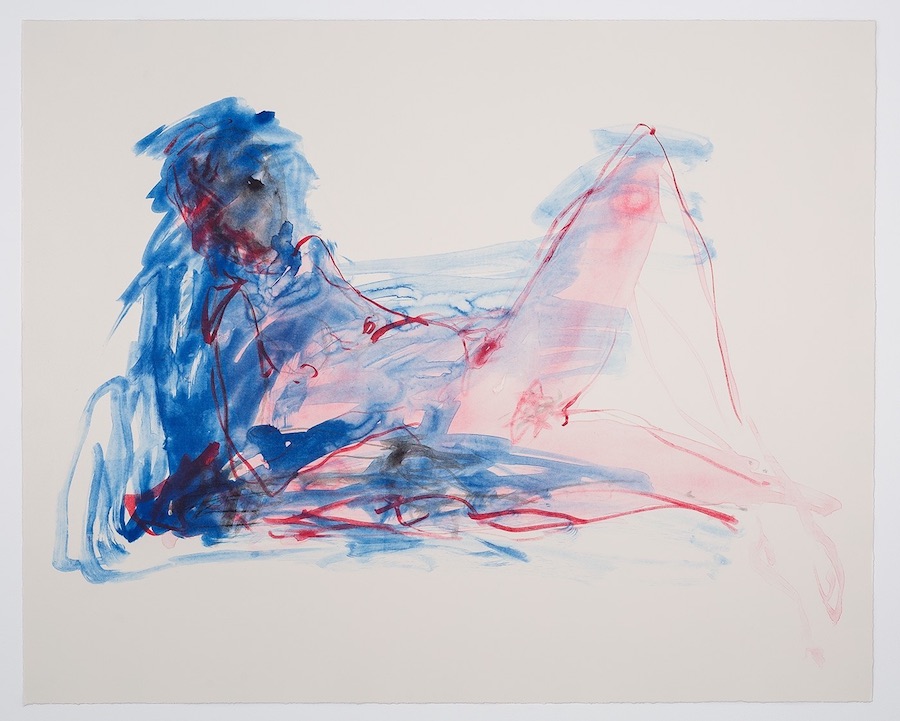 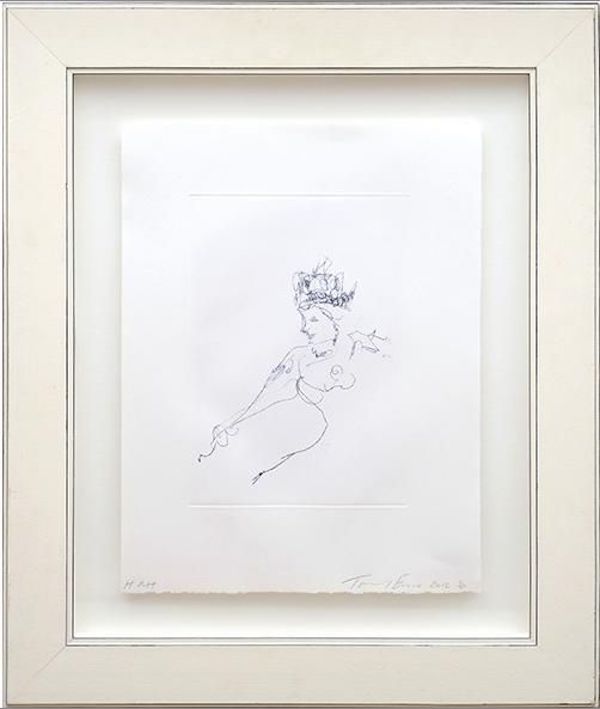 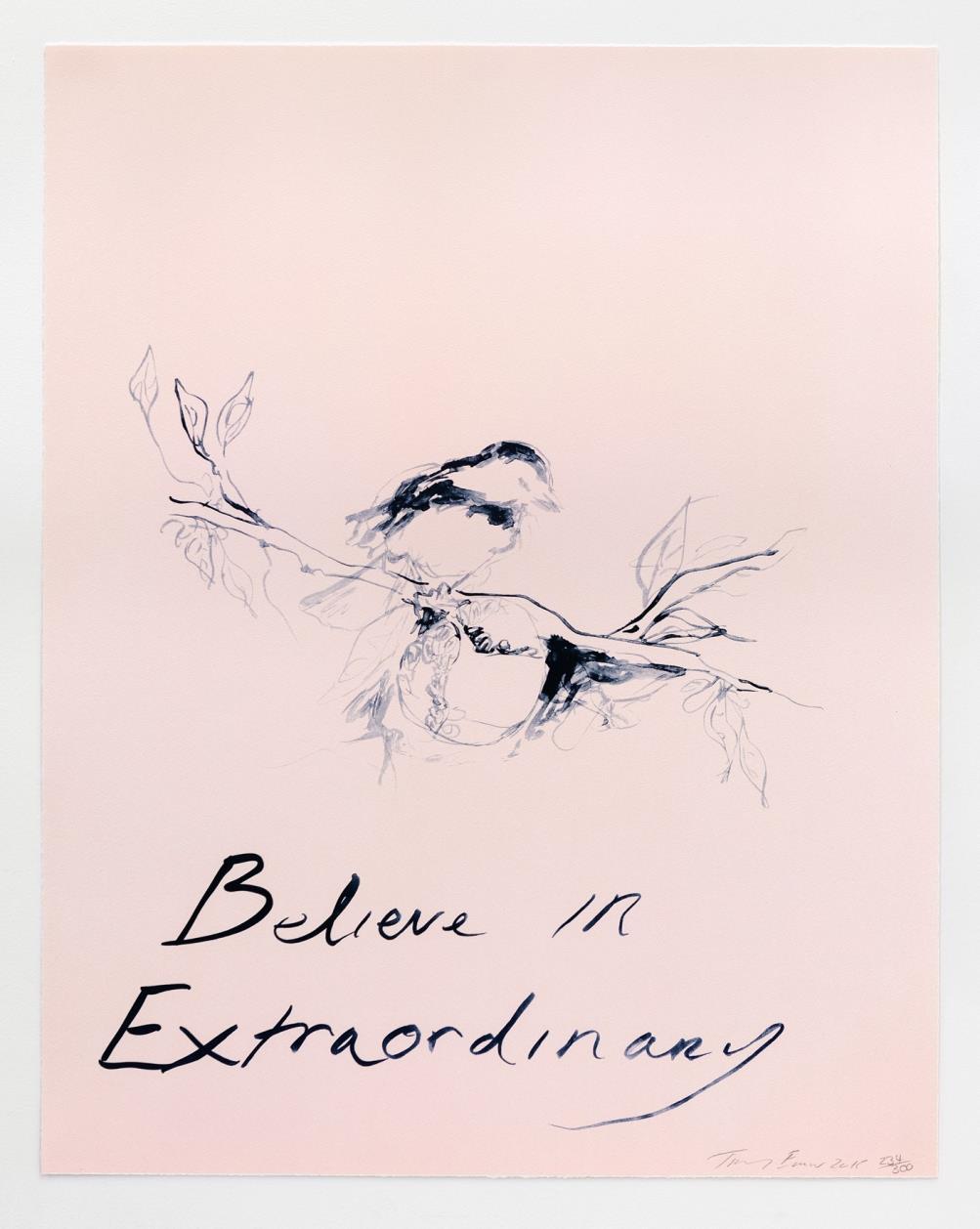 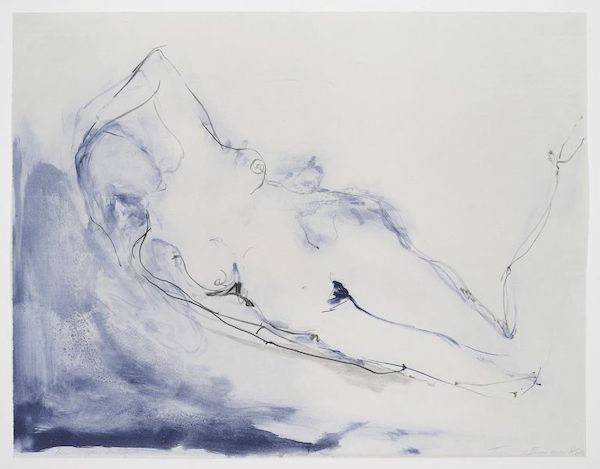 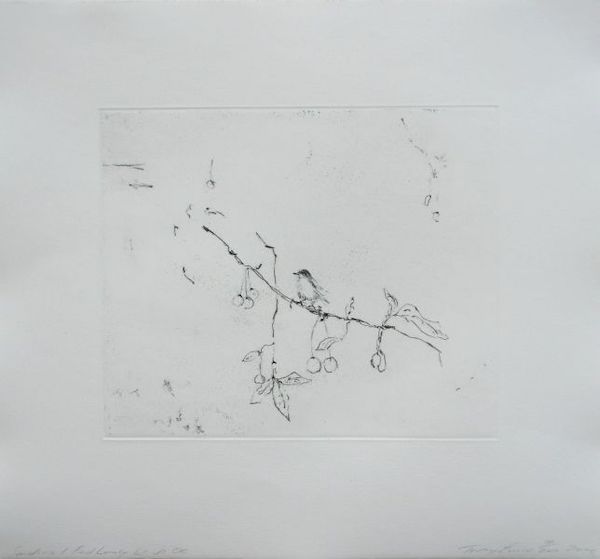 Sometimes I feel lonely but it's ok 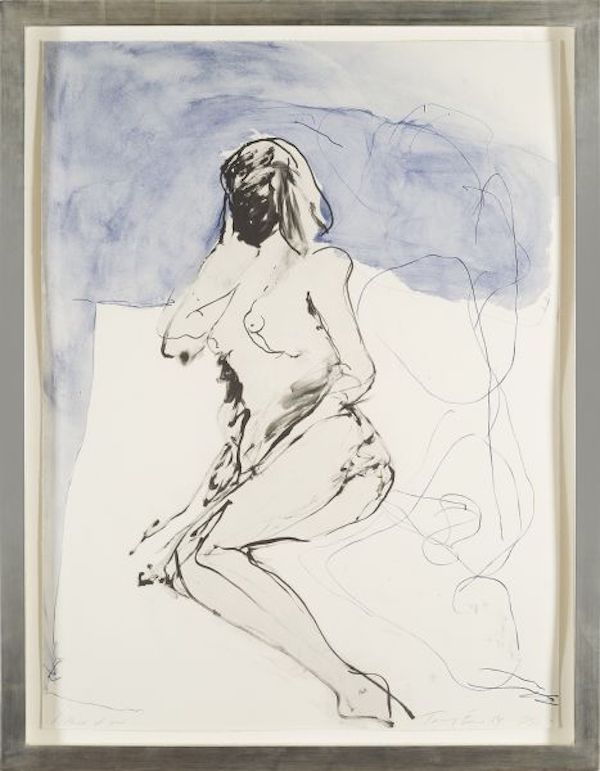 I Think of You

Tracey Emin’s art is one of disclosure, using her life events as inspiration for works ranging from painting, drawing, video and installation, to photography, needlework and sculpture. Emin reveals her hopes, humiliations, failures and successes in candid and, at times, excoriating work that is frequently both tragic and humorous.

Emin’s work has an immediacy and often sexually provocative attitude that firmly locates her oeuvre within the tradition of feminist discourse. By re-appropriating conventional handicraft techniques – or ‘women’s work’ – for radical intentions, Emin’s work resonates with the feminist tenets of the ‘personal as political’. In Everyone I’ve Ever Slept With, Emin used the process of appliqué to inscribe the names of lovers, friends and family within a small tent, into which the viewer had to crawl inside, becoming both voyeur and confidante. Her interest in the work of Edvard Munch and Egon Schiele particularly inform Emin’s paintings, monoprints and drawings, which explore complex personal states and ideas of self-representation through manifestly expressionist styles and themes.

Tracey Emin was born in London in 1963, and studied at Maidstone College of Art and the Royal College of Art, London. She has exhibited extensively internationally, including solo and group exhibitions in Holland, Germany, Switzerland, Spain, Japan, Australia, The United States and Chile. In 2008 Emin held her first major retrospective at the Scottish National Gallery of Modern Art, which subsequently toured to Malaga (2008) and Bern in 2009. In 2007 Emin represented Britain at the 52nd Venice Biennale, was made a Royal Academician and was awarded an Honorary Doctorate from the Royal College of Art, London, a Doctor of Letters from the University of Kent and Doctor of Philosophy from London Metropolitan University. She lives and works in London.

Our collection of artworks by Tracey Emin for sale is constantly changing. Please contact the gallery for a full list of original Tracey Emin artworks available for sale.