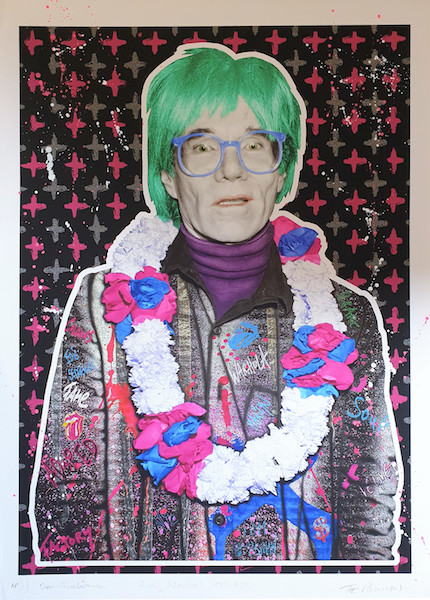 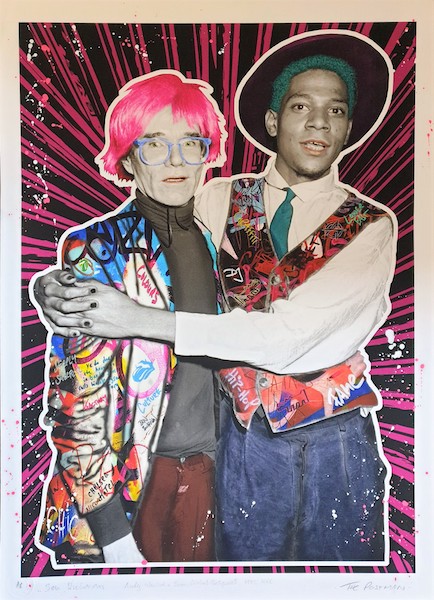 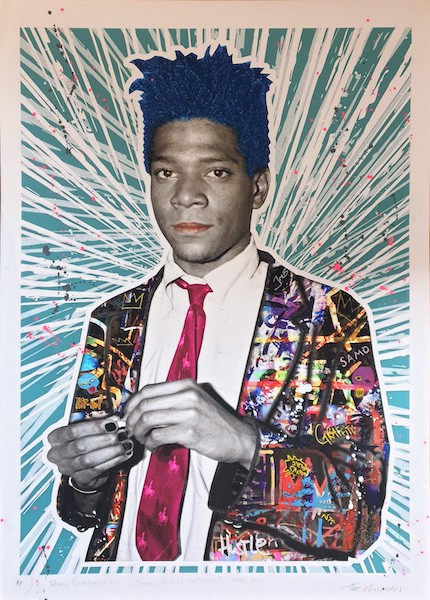 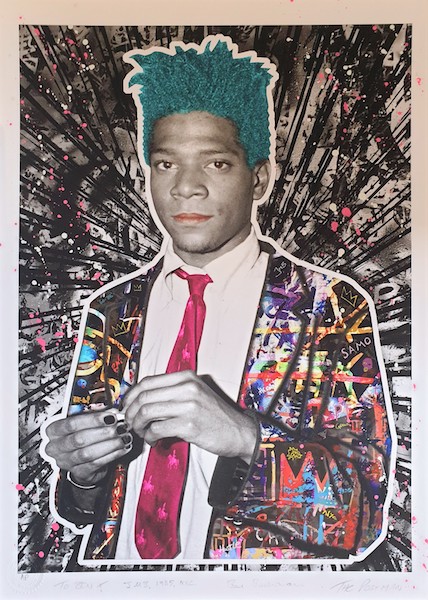 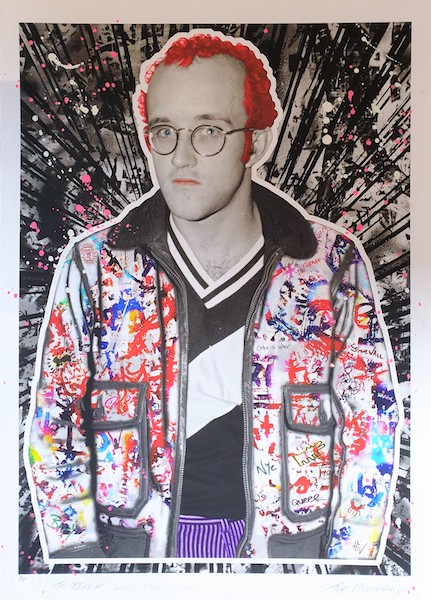 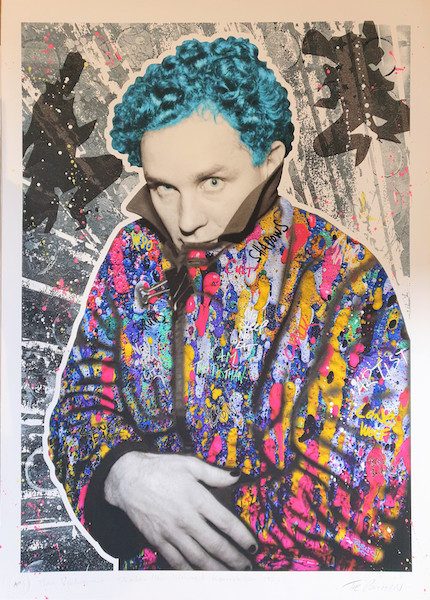 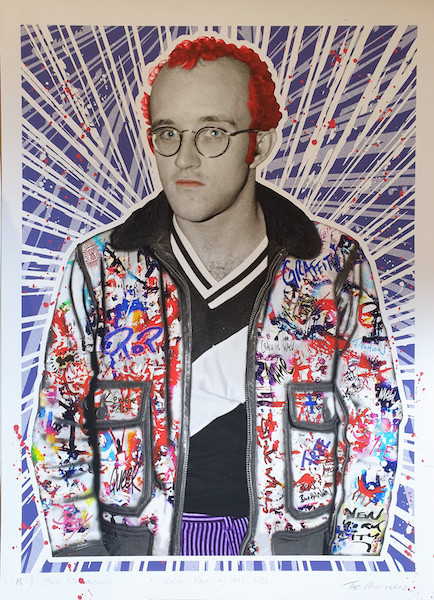 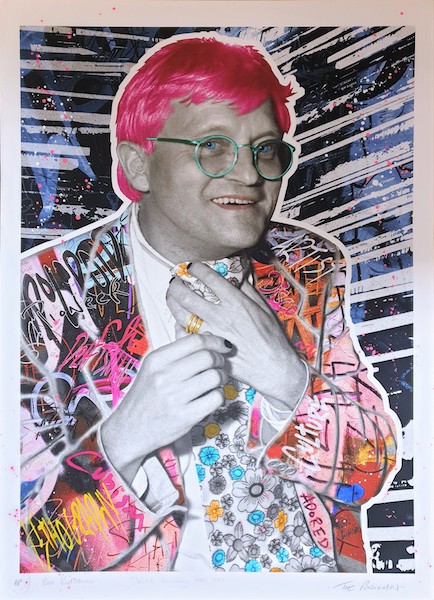 Born and raised in London, Ben Buchanan moved to the USA in 1978. He lived briefly in San Francisco managing punk rock bands before relocating to New York. Buchanan worked as a video DJ at the Peppermint Lounge before becoming house photographer at the landmark nightclub AREA. His photographs appeared regularly in Details magazine, The Face and The New York Post. In 1987 Buchanan moved back to California, this time to Los Angeles, to work in the film industry. Whilst in Los Angeles, he became fascinated with the stark beauty of the desert and Buchanan turned his keen eye from the indoor smoke-filled clubs of New York City to the natural world. His striking photographs of the California and Arizona desert were featured in several exhibitions. By the 1990s, Buchanan was back living in New York, where working as a photographer he shot album covers, interiors, advertising campaigns, and worked as an interior designer with the owners of AREA, who now have a string of successful restaurants, bars, and boutique hotels in New York City. Buchanan currently resides in London and works as a Fine Art Conservator, specialising in paper. In addition to numerous solo and group exhibitions, Buchanan's iconic photographs of the New York City underground in the hedonistic 1980s have been published in magazines, auction catalogues, and have been featured in films and museum exhibitions internationally. His work was acquired by the Smithsonian Museum in 2016. Currently on view are his candid photographs of Keith Haring, which are part of the Keith Haring exhibition at the Tate Liverpool.

The Postman was born in Brighton in 2018 when two people met by chance and discovered a shared love for street art. The pair became best friends and have since set off on many adventures together. They are rather private individuals and prefer to operate anonymously and work with an ever-growing circle of friends called The Postman Collective.

Their work is inspired by a passion for photography and iconic imagery. A love for music and pop culture manifests itself throughout their artworks. The Postman’s unique style also takes influence from their roots in graffiti culture.

Many of their artworks live exclusively on the streets and are never available for purchase. They describe these pieces as ‘impermanent art’, which fades over time, and their fans love to seek these out before they disappear. Their style of street art aims to entertain and cheer up the public. It’s positive and inclusive nature allows people from diverse communities to see themselves represented and heard.

“In our daily lives we are unwillingly bombarded with adverts that are hard to escape from. We want to spread love on the streets by creating free art for people to enjoy. Art that doesn’t discriminate. Art that surprises you in places where you least expect it. Art that is colourful, that celebrates our heroes past and present and shows them in new light.”

The Postman initially worked as paste-up artists but have since expanded their repertoire to include murals with elements of spray paint, stencils and collage. They feel strongly that teamwork is key with combined efforts leading to greater results. This ideology has led to The Postman collaborating with many great artists - from some of the world’s best photographers like David La Chapelle & Dave Hogan, to rock stars such as Dave Navarro, as well as environmentalists Chris Packham and Caroline Lucas.

“We constantly look to collaborate with artists and photographers. It allows us to expand our collective and expand our knowledge, whilst making friends along the way.”

Since gaining popularity, they now devote a large proportion of their time to passion projects which benefit charities close to their hearts. To date, these include NACOA, Leave NO Trace, and Brighton Pride.