WE ARE EXHIBITING AT: 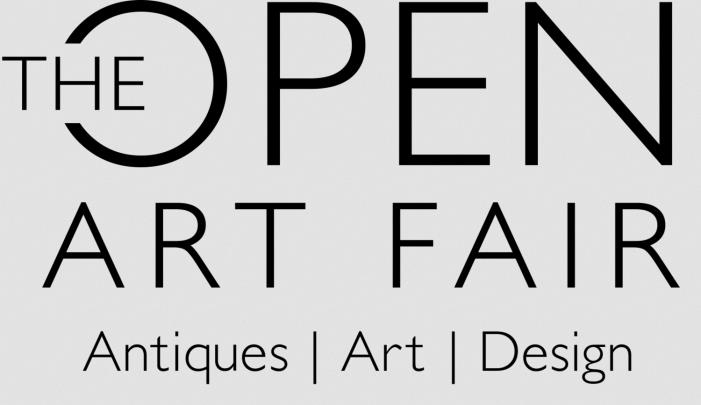 Stand B8 Contact Us For Complimentary Tickets! Duke of York Square, SW3 4LY – a few minutes’ walk from Sloane Square 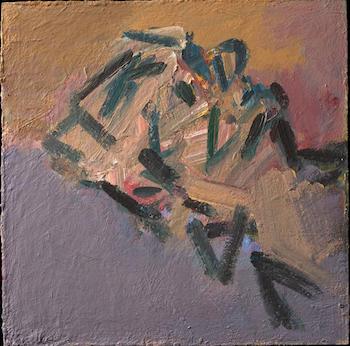 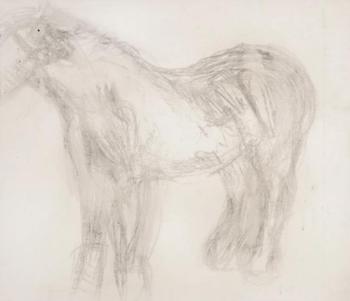 Our stand at The Open Art Fair 2020 will focus on our principal area of expertise, Modern British Artists, with a spotlight on the School of London.

The School of London was a term used to describe a group of 20th-century painters, based mainly in London, who were interested in pursuing different forms of figurative painting, in contrast to the abstraction, minimalism, and conceptualism which were dominant at the time. The term was not coined until 1976 when American artist R.B. Kitaj organised a controversial, exclusively figurative exhibition entitled The Human Clay at the Hayward Gallery, but in fact, the School of London dates from the Post-War years.

Leading artists of the School of London, to be showcased by Tanya Baxter Contemporary at the Open Art Fair in London this year include Francis Bacon, Lucian Freud, Frank Auerbach and David Hockney. These artists explored both the human form and landscapes in the wake of the destruction of WWII. Through their works, they sought to make sense of recent history and to imagine new ways of seeing oneself and one’s fellow human beings. Like existentialist philosophers of the time, they expressed the vitality of the human condition with intensity and intellect. Their aim was to convey the psychological depths not only of their subjects but also of themselves.

Francis Bacon, one of the most celebrated British painters of all time, is generally considered as the leader of the School of London. Known for his emotionally charged and raw imagery, he frequently placed his figures in an isolated geometric space, creating a powerful sense of solitude. Throughout his career, he was influenced by the Old Masters, including Poussin, Goya and Rembrandt, but most notably Velazquez, whose work Portrait of Pope Innocent X (1650) he famously referenced in his famous Pope series.