From the Reigning Queens series, 1985.

Silkscreen in colour on Lenox Museum Board signed lower right and numbered TP11/30.

Artist's stamp and date 1985 on reverse. 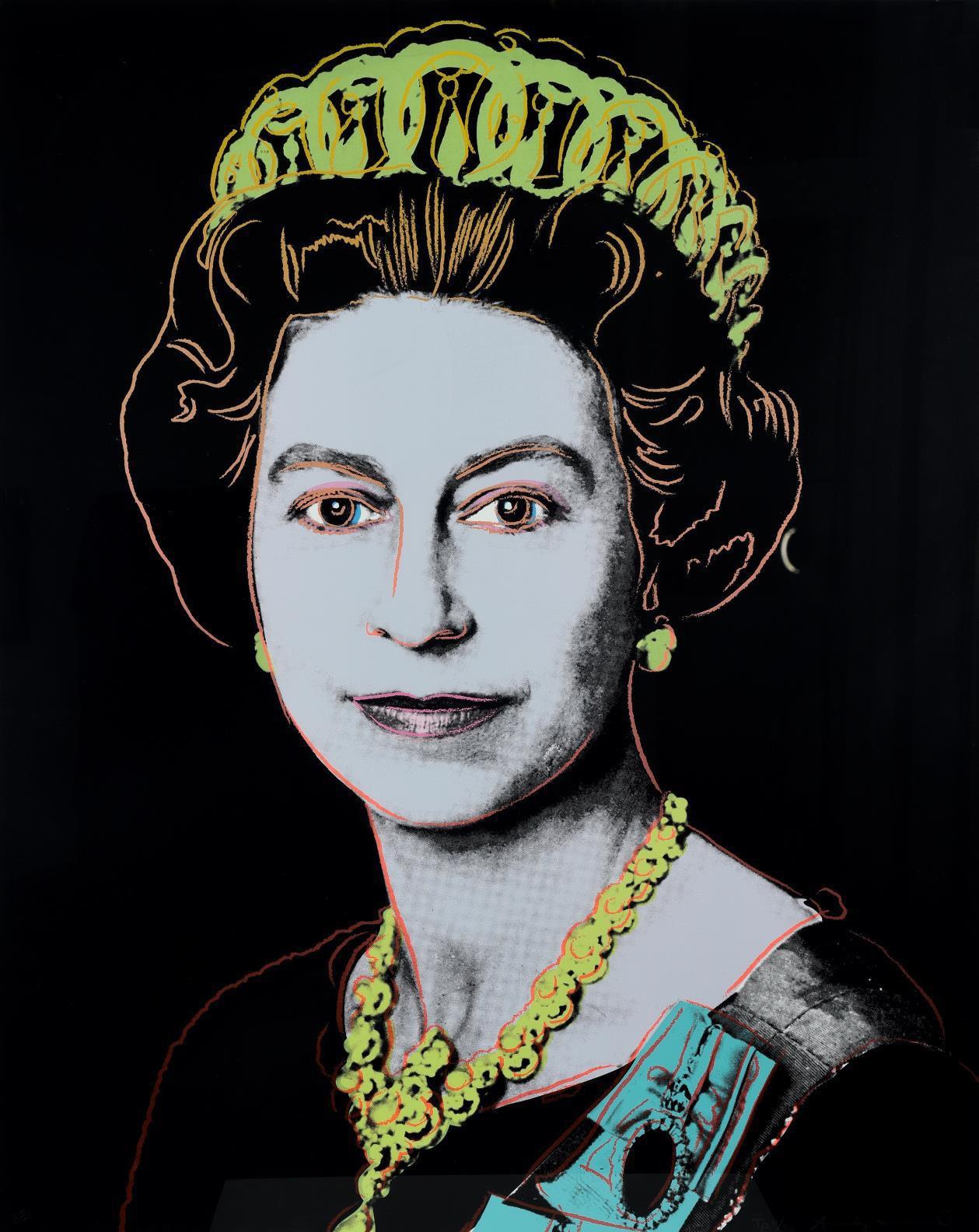