screenprint on lenox museum board, 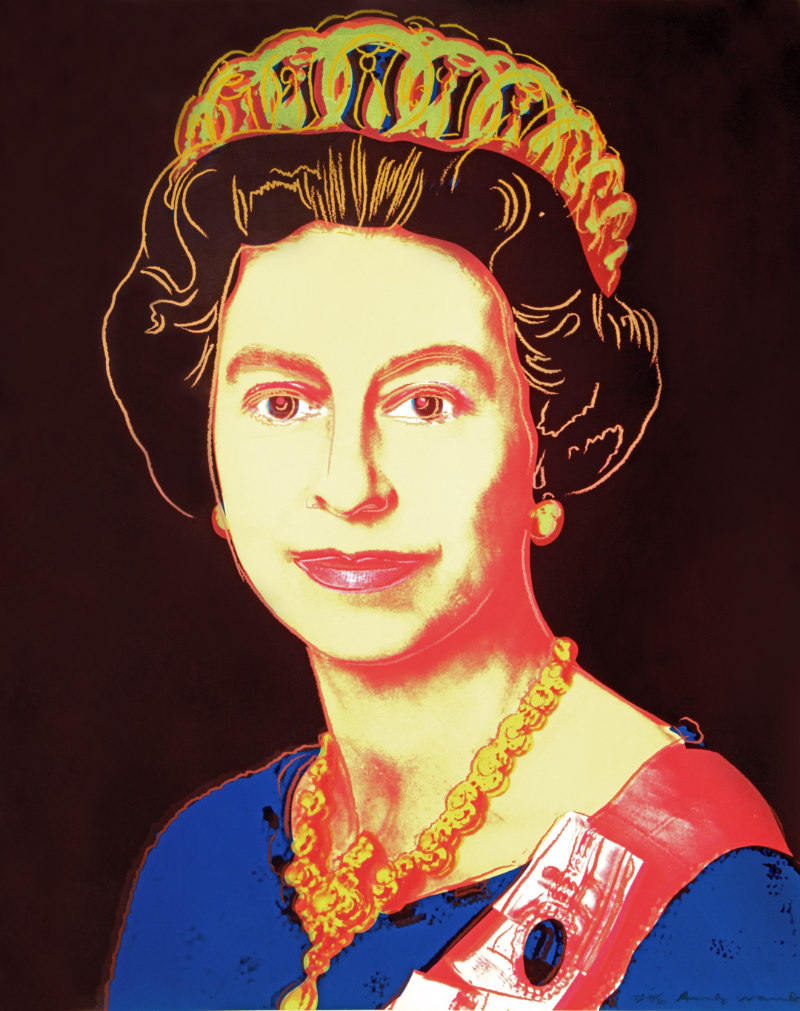