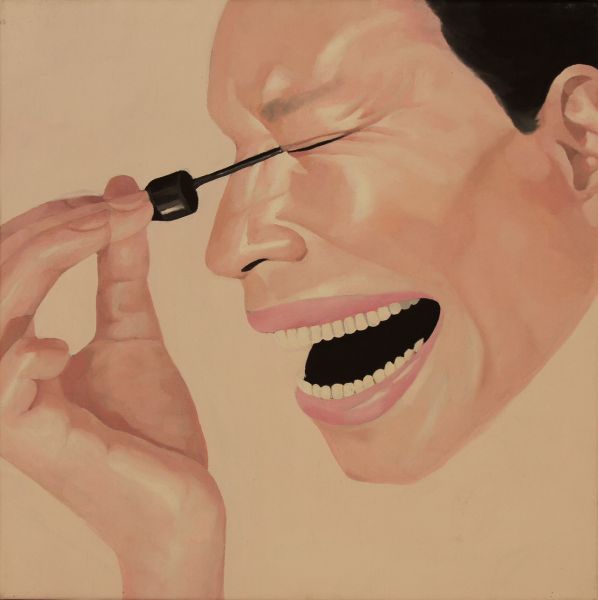 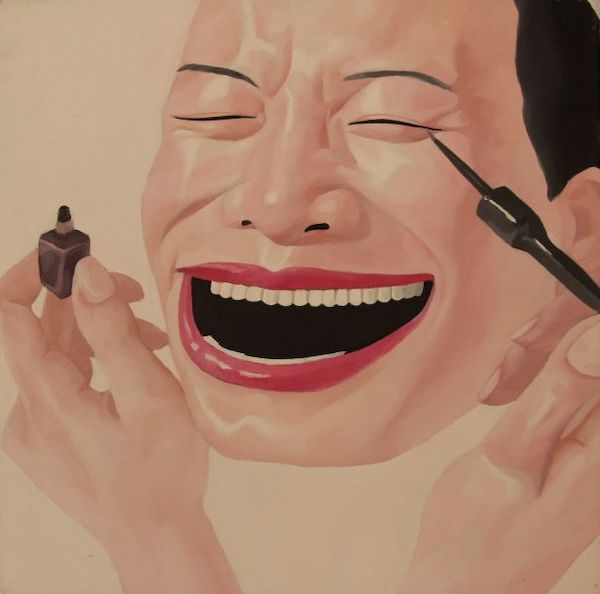 Yue Minjun was born in Daqing, Heilongjiang province in 1962. As a child he moved to Beijing and later graduated from Hebei Normal University's oil painting department. Starting his career as an artist shortly after his graduation, Yue has established himself as one of the most well-known artists of the Chinese Cynical Realist art movement.

Museums that have acquired the artist's works include the San Francisco Museum of Modem Art, U.S.A., the Chicago Architecture Museum, U.S.A. and the Espace Culture Francois Mitterand, France.

His works have been shown extensively in internationally held solo and group exhibitions which include the: