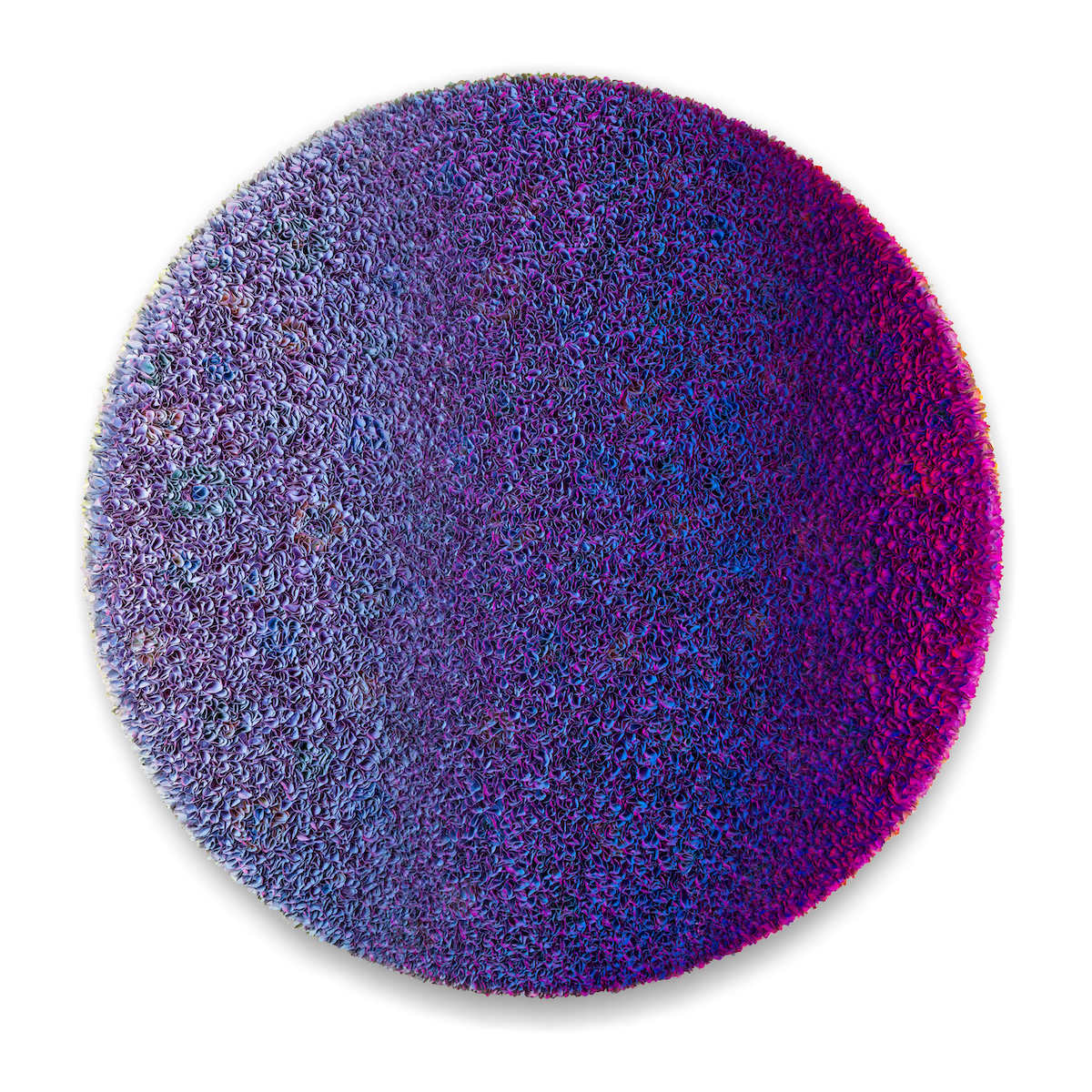 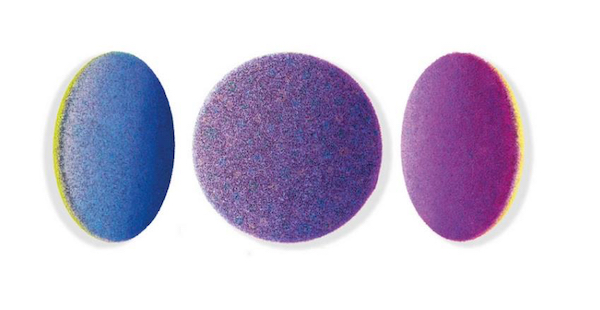 Zhuang Hong Yi - Once Upon 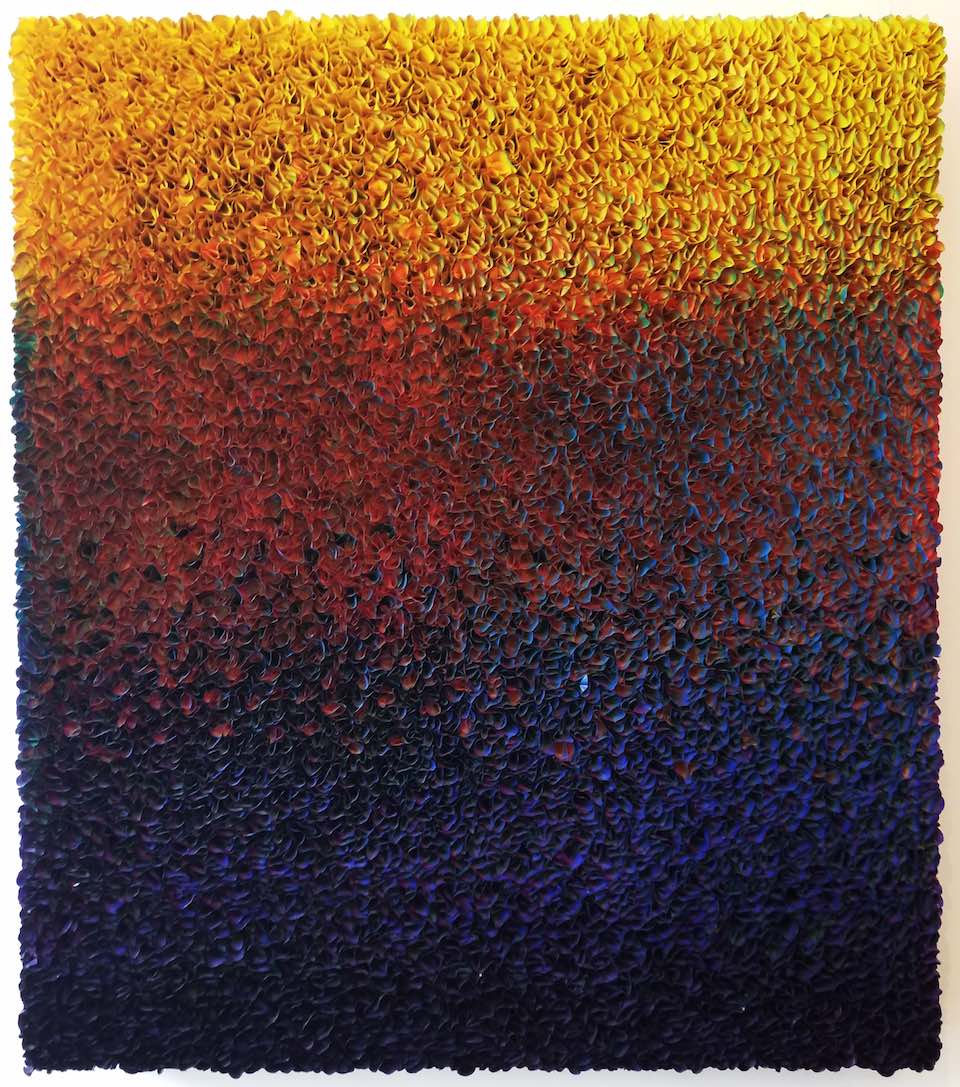 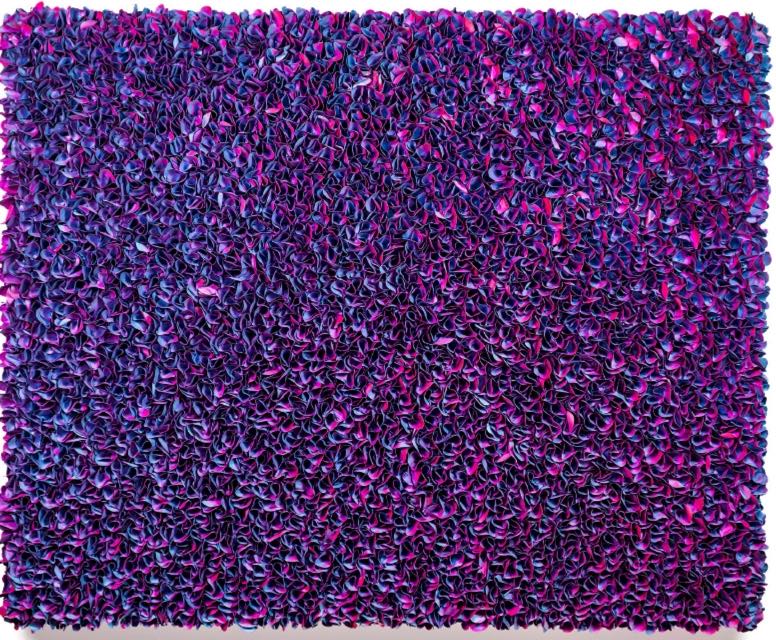 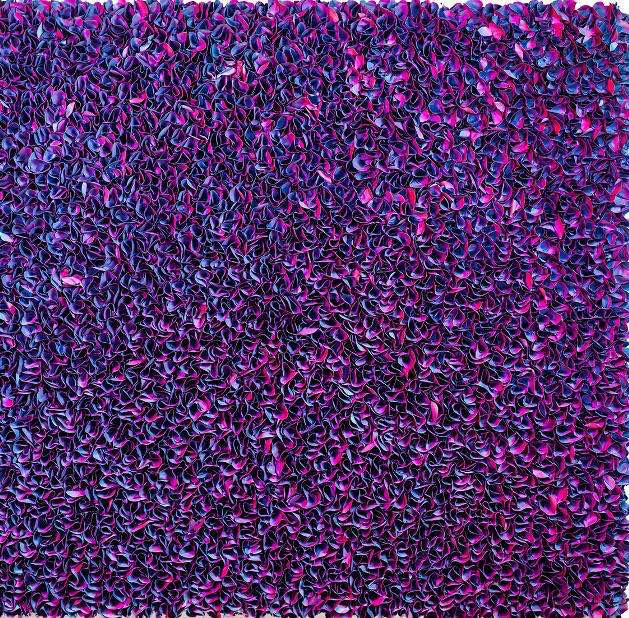 By using traditional Chinese materials to create pieces influenced by his life in the Netherlands, where he has been living for 19 years and with references to Western Impressionism, Zhuang Hong Yi turns each piece into a reflection of its cultural heritage and his life in Europe.

Zhuang Hong Yi can best be described as a Chinese, contemporary artist who has impressed audiences in different countries by his unique style in his many pieces of modern art. His works represent beauty, sophistication and a high level of perfection with a clear presence of Chinese influence represented in his use of colors, themes, shapes, and materials that touch the heart.

The fact that one can recognize features from his Chinese background which, at the same time, are gracefully combined with strong Western allure is undoubtedly the result of his upbringing and education in China and the international 'European' experience and inspiration he has gained since 1990, when he moved to the Netherlands; where he eventually settled with his wife Luluo, also an artist.

Even after many years of residence in Europe, Zhuang still holds his studio in Beijing, China, where he returns a couple of times a year to work, collect new materials and to get inspiration. Yi manipulates thousands of rice paper flowers, combining them with layers of acrylic and oil painting, creating large-scale fields of petals on canvas.

The swaths of color make create a nice effect from afar but when contemplated closely the work reveals an intense process of bends, twists, and layers of paint. Some of the flower fields are composed by layers of color, while others are monochromatic. Zhuang Hong Yi creates an expressive three-dimensional work which reflects the spirit of two different cultures.

In his different pieces of art, of which several of his paintings can be considered 3-dimensional, he brings elements from his Chinese background together with Western impressionist elements which have resulted in an impressive and beautiful collection created over the past 21 years.